Security forces in Madrid are on high alert following the Buenos Aires turmoil that forced the game to be postponed and moved to Europe. 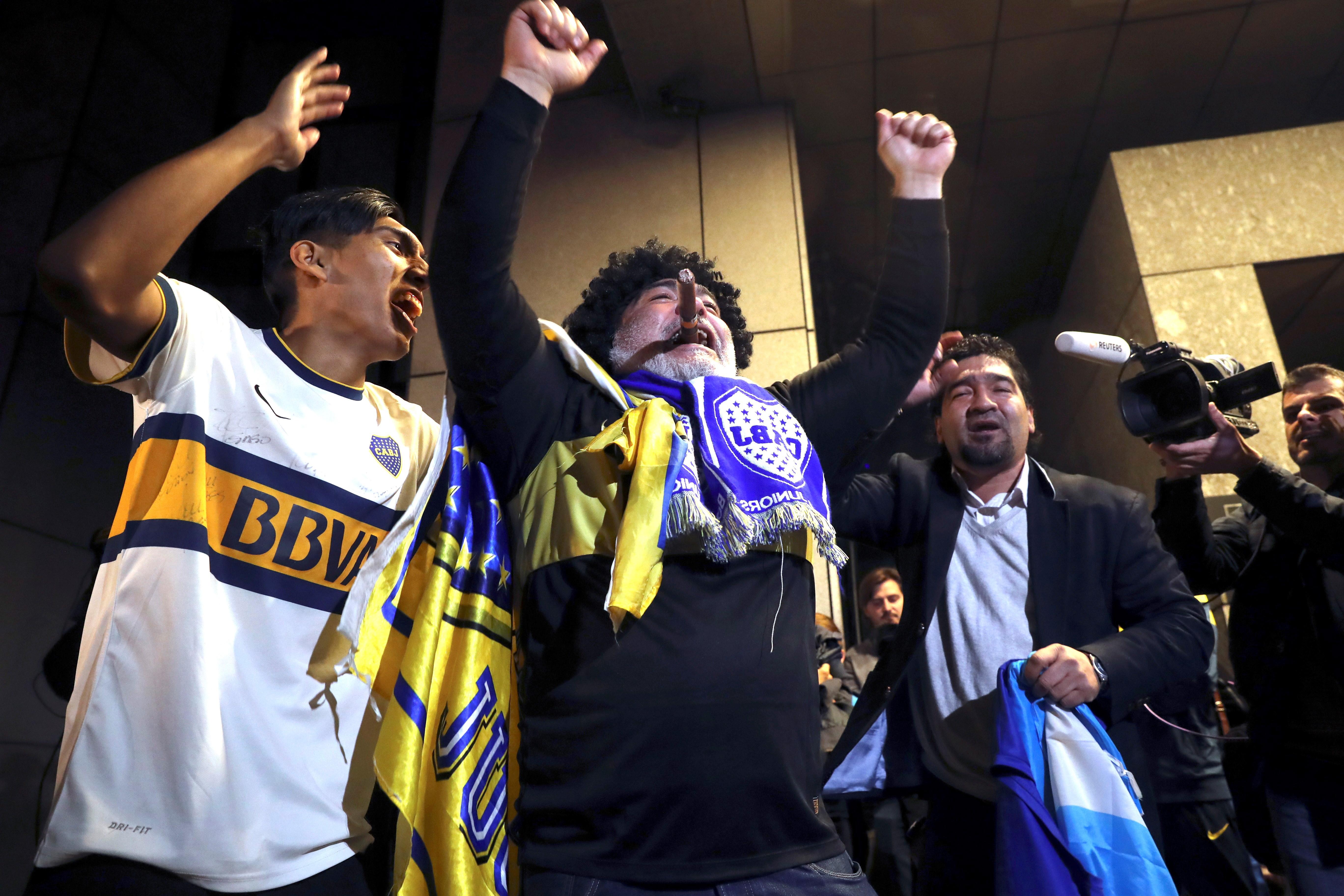 According to Europa Press agency, an Argentine fan who flew to Madrid for the second leg of the Copa Libertadores final has been deported at the capital's airport.

Unidentified police sources have explained they turned Mazi Mazzaro away because of his long criminal record, the report says.

Mazzaro was described as "dangerous" but his club allegiance has not been revealed. 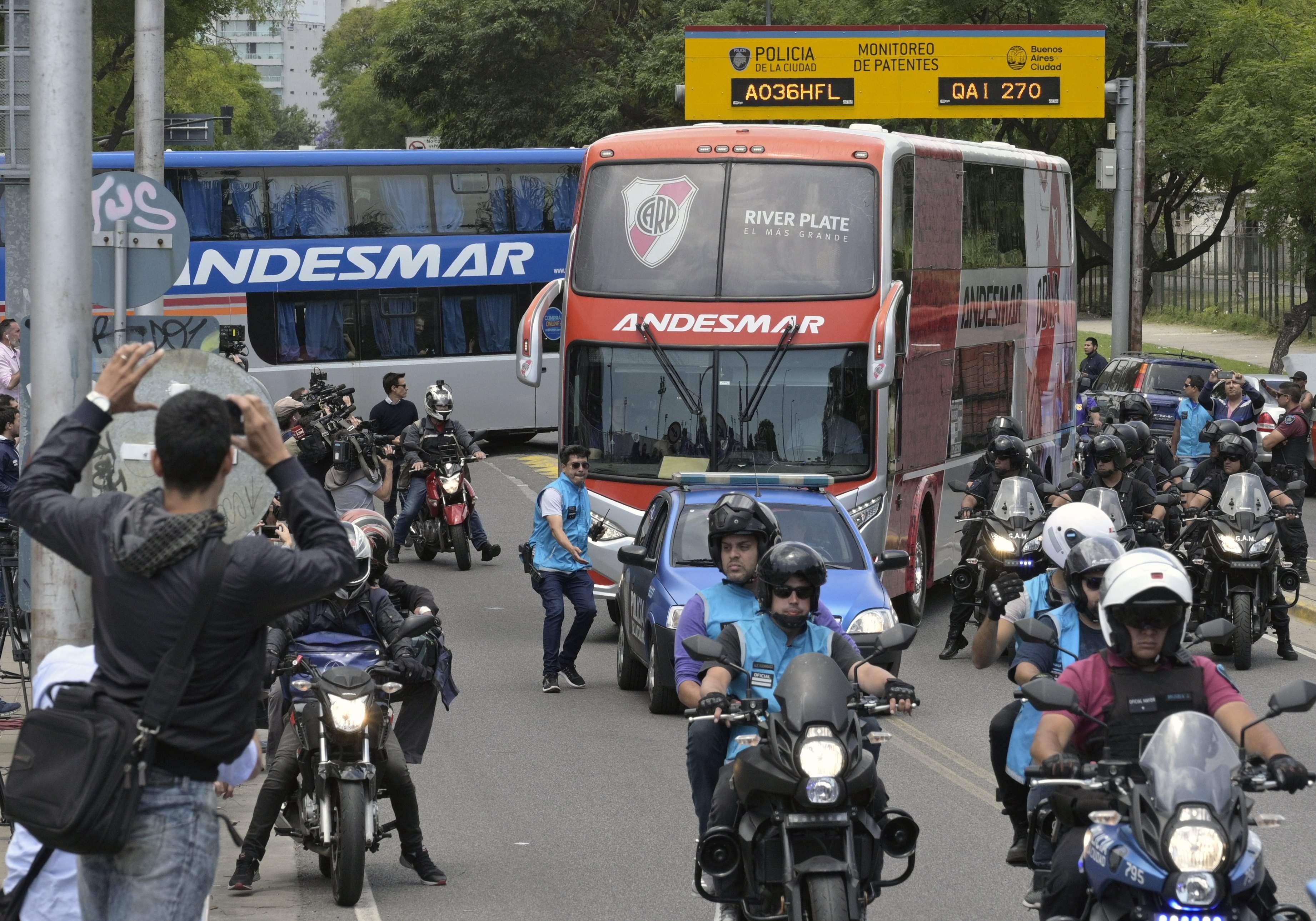 The match has been moved to the Spanish capital following an attack by River Plate fans on Boca's team bus on November 24.

Rocks and bottles were thrown at the bus in Buenos Aires injuring players, who were taken to the hospital after the police used tear gas.

River fans, punished with a fine and facing a two-game stadium ban, also tried to smuggle flares into the stadium and brutally beat a pig dressed in Boca colours.

To prevent another drama from unfolding, the Spanish police have ramped up security measures ahead of the second leg that will be played at Santiago Bernabeu on December 9. 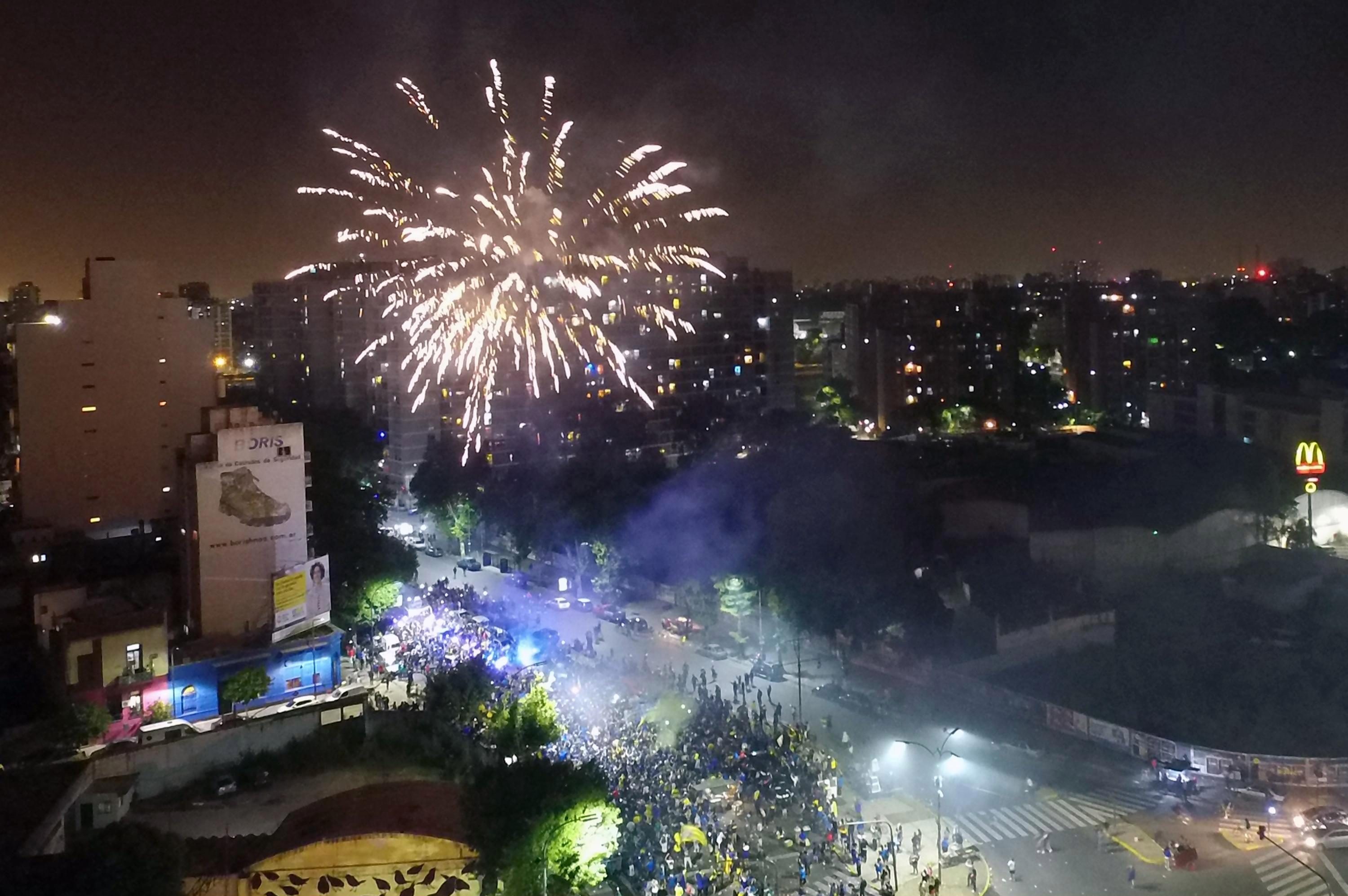 Both finalists protested against moving the final clash to Europe – with River refusing to play at the Bernabeu because of losing their home advantage.

But once the decision has been made, Boca fans gave their players a stunning send-off flooding the streets of Buenos Aires in blue and yellow colours and setting off fireworks.

River's team bus was escorted by the police on its way to the airport.

The first leg finished in a 2-2 draw, and the decider will kick-off on Sunday at 7:30pm UK time.