ANTONIO Rudiger is ready to fight for his place in the Chelsea team after being frozen out this season.

The Germany defender is thought to have turned his back on European giants offering him the chance to quit Stamford Bridge, according to The Athletic. 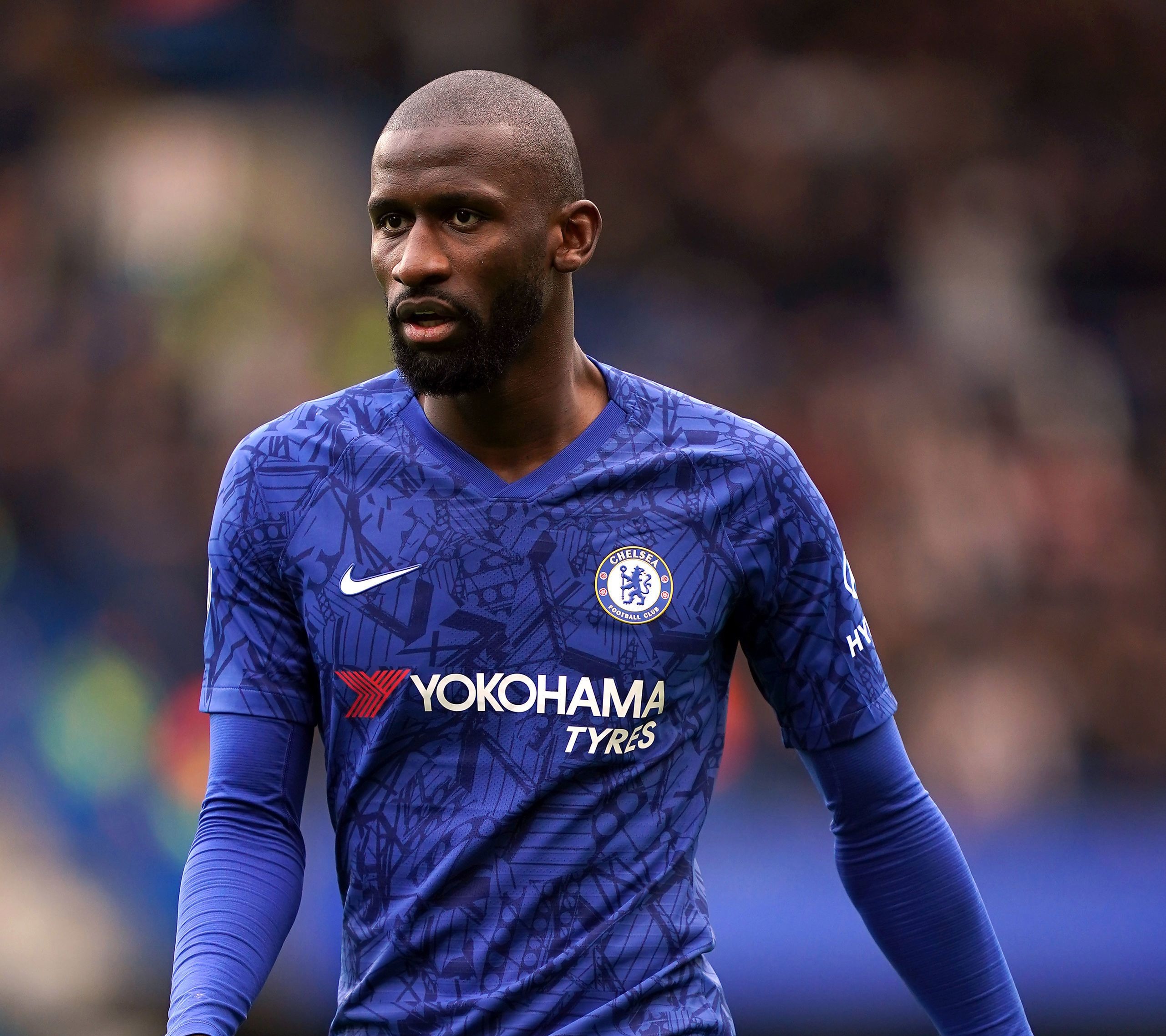 Rudiger, 27, is yet to make a first-team appearance for Chelsea so far this term and is thought to have fallen down Lampard’s pecking order.

However the Blues centre-back this week revealed he 'didn’t want to pack it all in' at Stamford Bridge.

That is despite national team coach Joachim Low revealing that the player had ‘tried everything to leave Chelsea’ before transfer deadline day.

But Rudiger has now told The Athletic: “Naturally, I looked at a couple of options in the two weeks before the end of the transfer window.

“There was a possibility of a loan deal, in order for me to get more game time.

“Due to many different reasons and the shortage of time, nothing materialised in the end.

“The club didn’t tell me that it was absolutely necessary for me to find a new club and that they definitely didn’t have me in their plans for the next few months.

“I also turned down one or two options myself. I wasn’t prepared to pack it all in simply because I had been left out a few times.

“I enjoy living in London and like being at Chelsea.”

Tottenham and Jose Mourinho were reportedly keen on bringing Rudiger to North London for a loan spell before the transfer deadline today.

It is thought Rudiger's old side Roma and their Serie A rivals AC Milan and Inter Milan and La Liga giants Barcelona were among the other clubs vying for his signature.

Chelsea, who face Southampton in a Premier League clash tomorrow, sensationally signed Rudiger for £34million in 2017 from Roma. 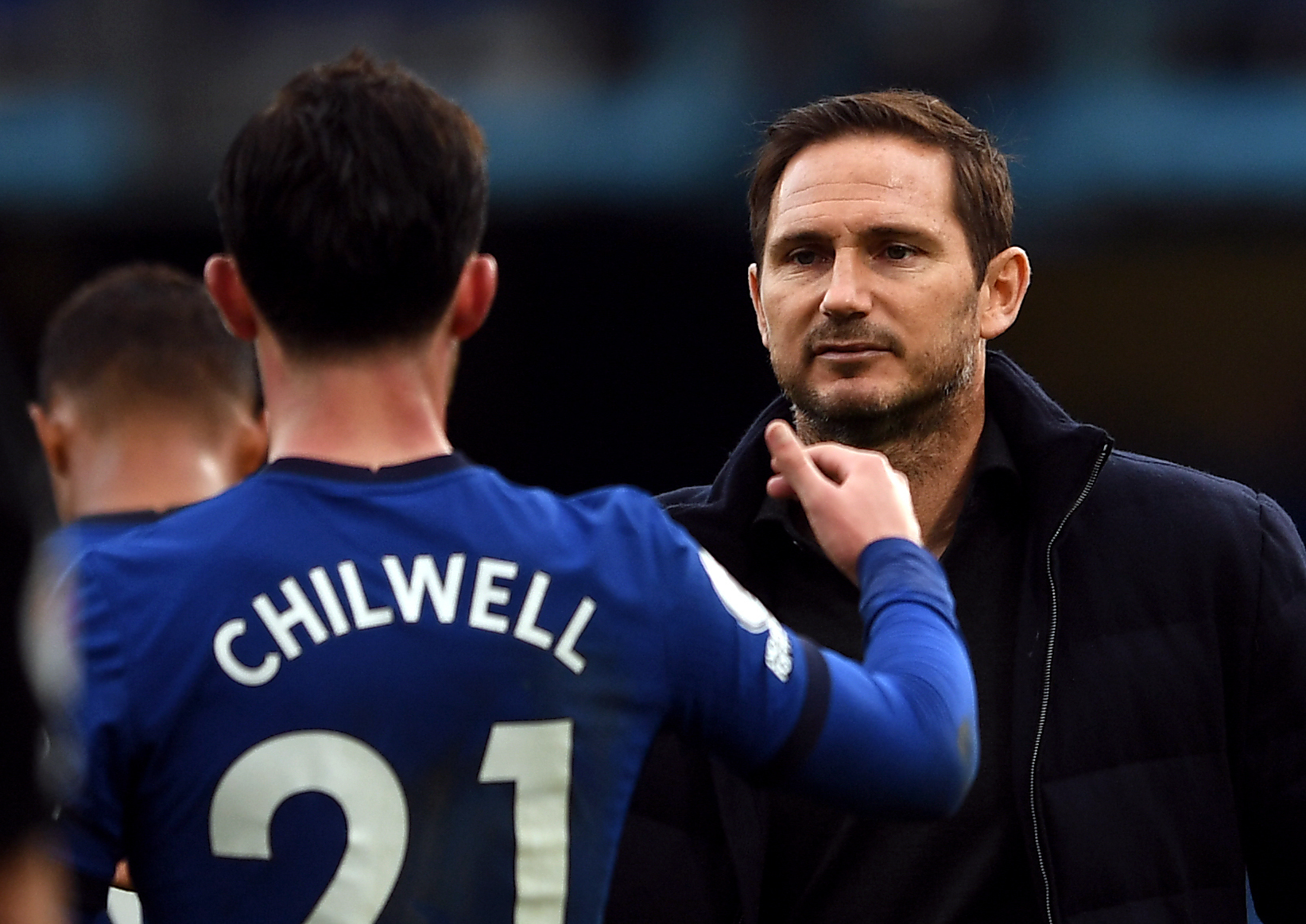 However, the Stamford Bridge team, who are seventh, have so far opted for Kurt Zouma, Andreas Christiansen and summer signing Thiago Silva ahead of the Germany international.

Rudiger made 20 appearances for Lampard’s side last term as he battled with groin and knee injuries.

And the centre-back, who played 28 times across all come competitions and scored twice, hinted at a move away in future if he cannot reclaim his place.

It is what it is now. I will accept it for the time being and try to show myself in every training session.

The Blues defender added: “It is what it is now. I will accept it for the time being and try to show myself in every training session.

“We are in many different competitions, it’s two games per week all the way from now.

“Sometimes in football, things can change very quickly. That’s why I will continue to give my best every day and try to convince the manager.”