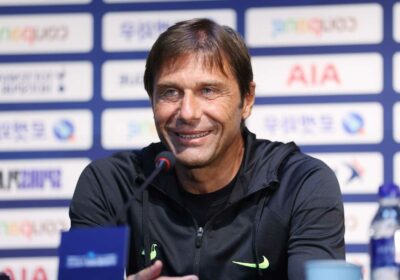 ANTONIO CONTE hinted Tottenham are ready to carry on spending as they bid to fight on four fronts this season. 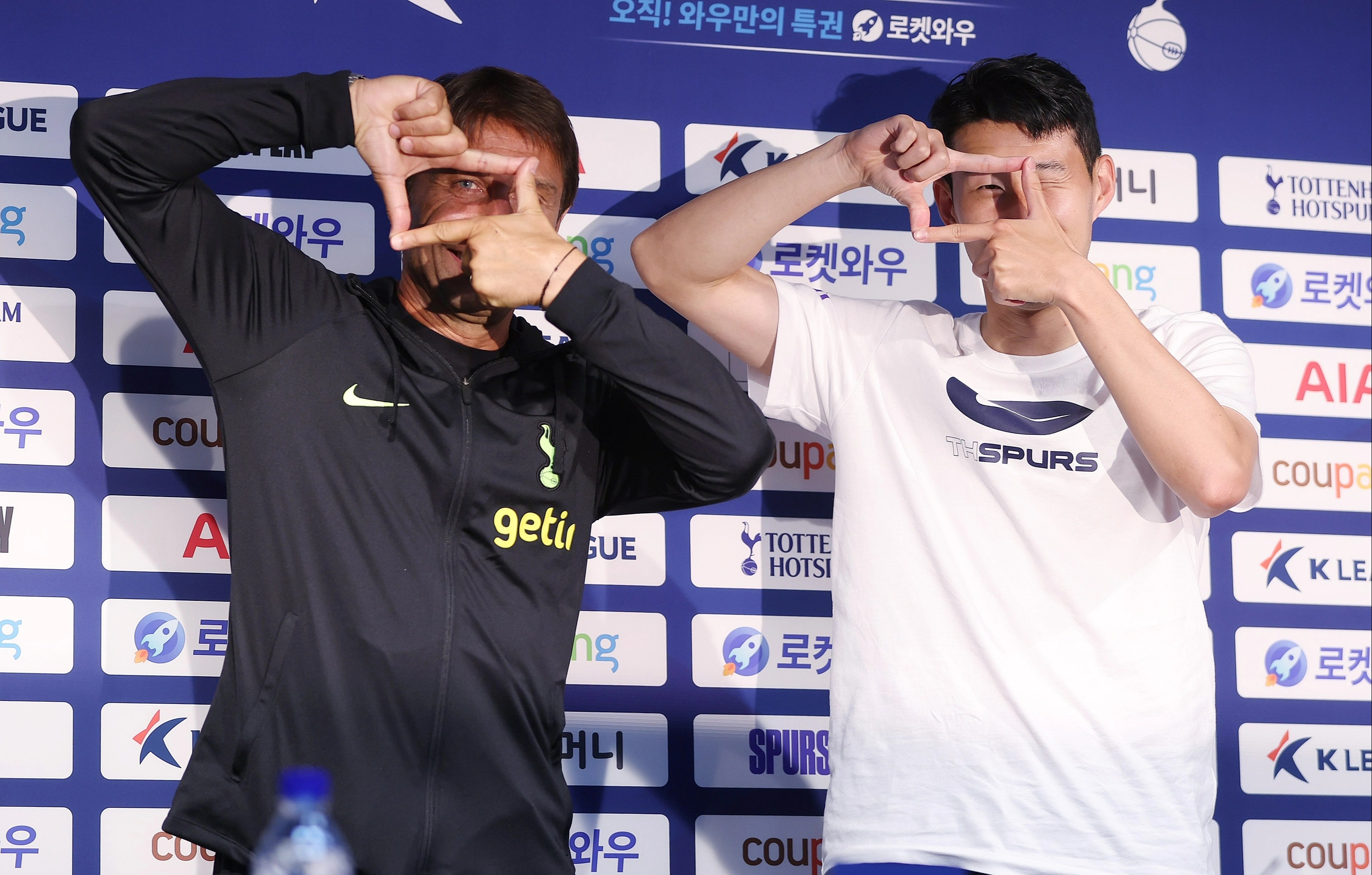 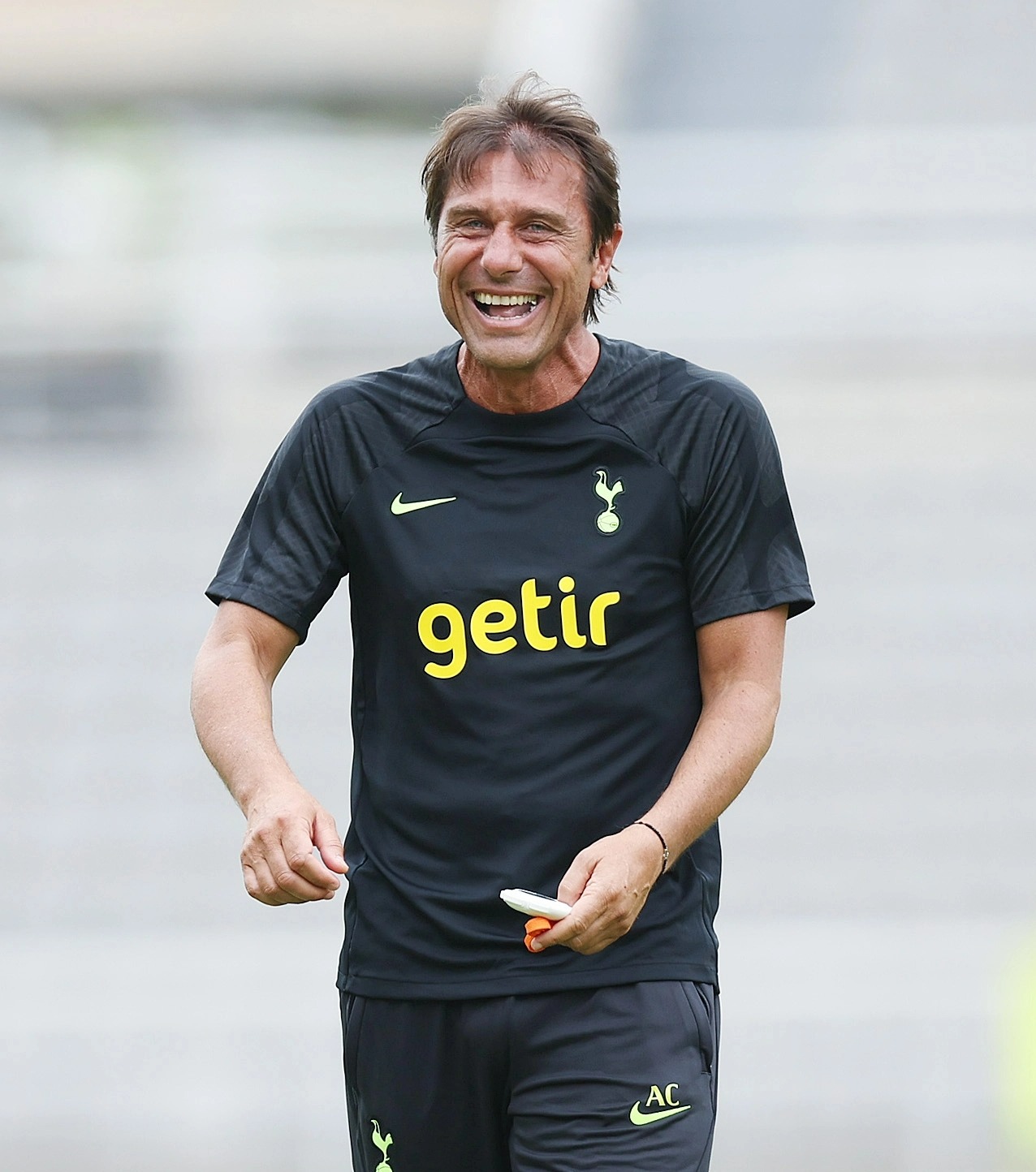 They still want a right wing-back, with talks for Middlesbrough’s Djed Spence dragging on for weeks, while further additions are not ruled out.

Conte seemed content to see the North London club do so much early business.

And he vowed to make them “competitive” in the Premier League, Champions League and the two domestic cups this term.

The Italian said: “It was good to sign five players quickly. Our plan was very clear about the positions in which we needed to improve. We did it. The club worked very well in this window.

“For every coach to have players quickly is very important because you can work with them and put them into the idea of (our) football.

“We are always looking to strengthen the squad if there is the opportunity.

"It will be a demanding season for us but we want to enjoy it, play four competitions and try to be competitive. We’ll see what happens.

“In two months, if there’s a possibility to strengthen the squad, we’ll do it. Our ambition is to be competitive and try to fight for everything.”

PLAY AS YOU TRAIN

Conte was speaking for the first time since the end of last season, when he won Spurs a place in the Champions League but still did not rule out a summer exit from the club.

He had challenged the hierarchy to back him with new faces which they have done.

Now the ex-Chelsea chief, whose current deal runs until the end of the season with an option of another year, is looking forward to building on the foundations he laid last term.

Conte, 52, added: “It was very important at the end of the season to speak to the club, and take the best decision especially for the club, not for myself.

“It was simple to continue this project. Firstly, I have another year of contract. I am totally involved in this project. We have just started this project with the club.

“You know very well my ambitions. I want the club to continue to improve. Last season, to finish top four was a great achievement for us, for the players, the club, for me, for our fans.

“I have ambition and my players want to be ambitious, it’s the same for the club.”

Tottenham play their first match of their pre-season tour of South Korea against Team K League at the Seoul World Cup Stadium on Wednesday.

Conte revealed he plans to give all his players at least 45 minutes each in the friendly.

He was speaking at the pre-match press conference alongside local hero Son Heung-Min, whom he labelled “world class”.

The Italian even posed for a picture with the Premier League golden boot winner, striking Son’s famous “camera” celebration pose in front of around 100 Korean journalists.

Son had just about recovered from the brutal training session Conte and his coaches put on the day before.

The two-hour practice ended with players running lengths of the pitch – 42 for some, 30 for players recently back from international duty.

Fitness coach Gian Piero Ventrone’s gruelling regime had Harry Kane throwing up and a number of players, including Son, collapsing in a heap.

Superstar Son, 30, said: “I’m not quite sure how many kilometres I covered in the training session but I know there is a set target the coaching staff want us to cover in training.

“The training is very important ahead of a long season. There were no particular words among the players afterwards and one of the reasons was because the training was very hard.

“One thing I recall is that some of the players were saying the training was very hard so we'll leave it at that.” 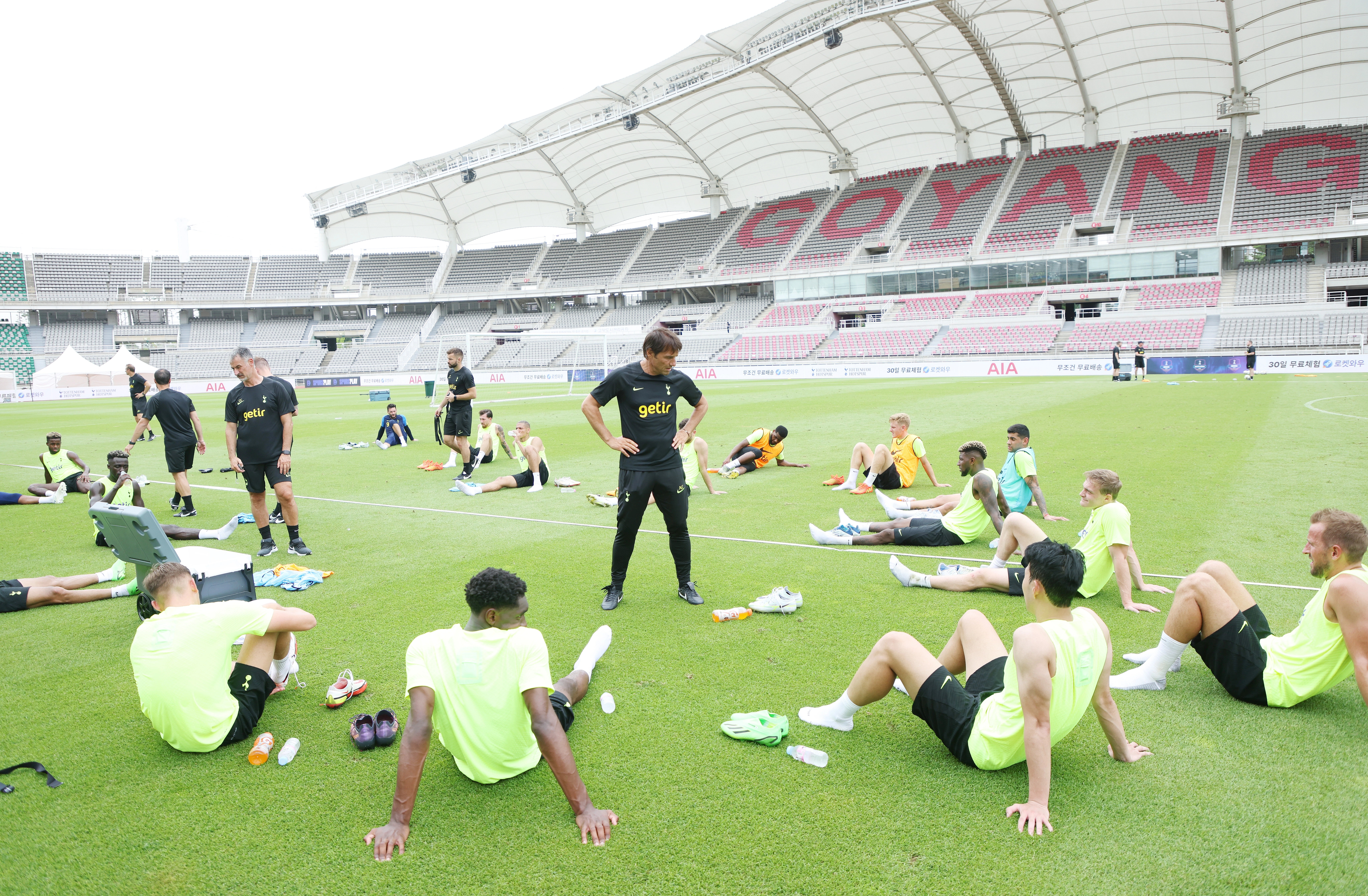