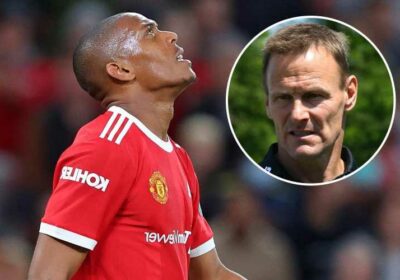 OLE GUNNAR SOLSKJAER needs to show Anthony Martial more love to get the best out of him, claims Teddy Sheringham.

The United legend shared his sympathy for Martial, 25, suggesting it is hard for the Frenchman to find form when he is not being given a run of games. 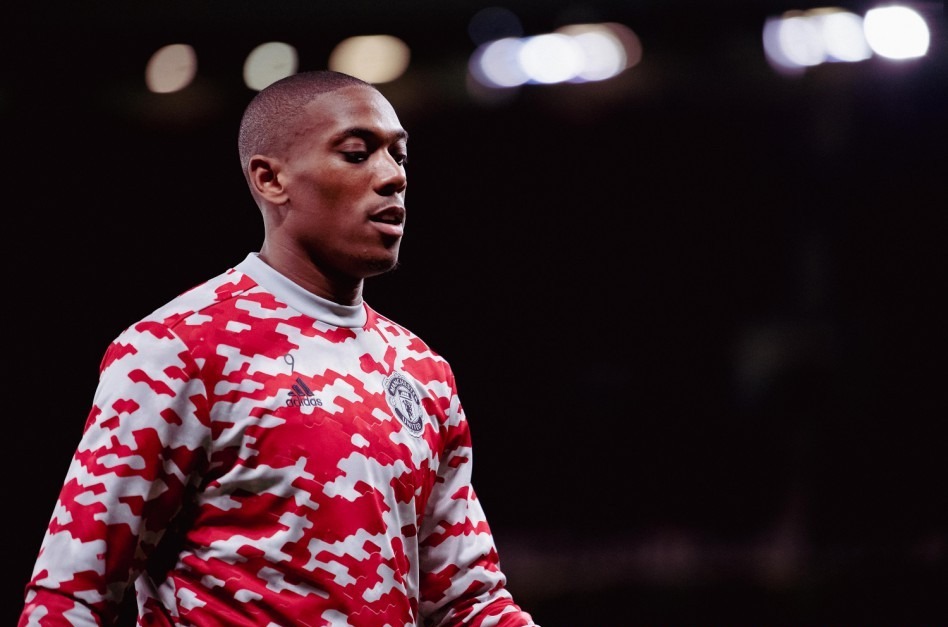 According to Sheringham, the Frenchman is under pressure every time he does play – as he knows he will not start the next match if he underperforms.

Sheringham pointed to the resurgence of Tammy Abraham at Roma as an example of a manger showing confidence in a striker, claiming Solskjaer needs to do the same.

He told The Mail: "It's similar to Harry Kane and Tammy Abraham, centre-forwards need to be loved.

"If you're not feeling loved and appreciated, if you feel you have one chance to do well in the Carabao Cup and if you don't you're not going to get anywhere near the Premier League games, it does put pressure on you.

"Tammy has gone to Roma and Jose Mourinho has said 'go in there and if you miss chances, you're not going to be out the team straight away'.

"It gives you a relaxed time. Footballers need to be relaxed and cool in front of goal, not snapping at chances.

"When you are loved by a manager, you have that feeling. Martial obviously isn't getting that at the moment because there are other players at the club in front of him and you feel like you have to snatch chances when you can."

Martial was criticised for his performance against West Ham in the Carabao Cup last week and could be made to wait for his next start.

United host Villarreal in an important Champions League game on Wednesday with Cristiano Ronaldo likely to lead the line.

And with Marcus Rashford, Edinson Cavani, Jadon Sancho and Mason Greenwood also in United's attacking arsenal, Martial could continue to be sidelined.