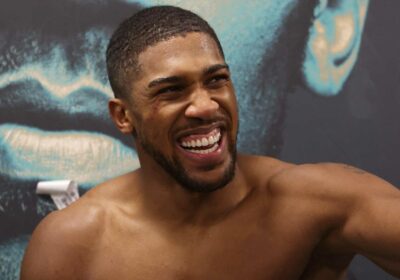 ANTHONY JOSHUA says he shouldn't be mentioned as being in the same era as rival Tyson Fury.

The pair of heavyweight world champions could fight in a blockbuster bout, in 2022, but AJ faces a tough challenge in Oleksandr Usyk on Saturday night, while Fury has to fight Deontay Wilder in a trilogy fight in October. 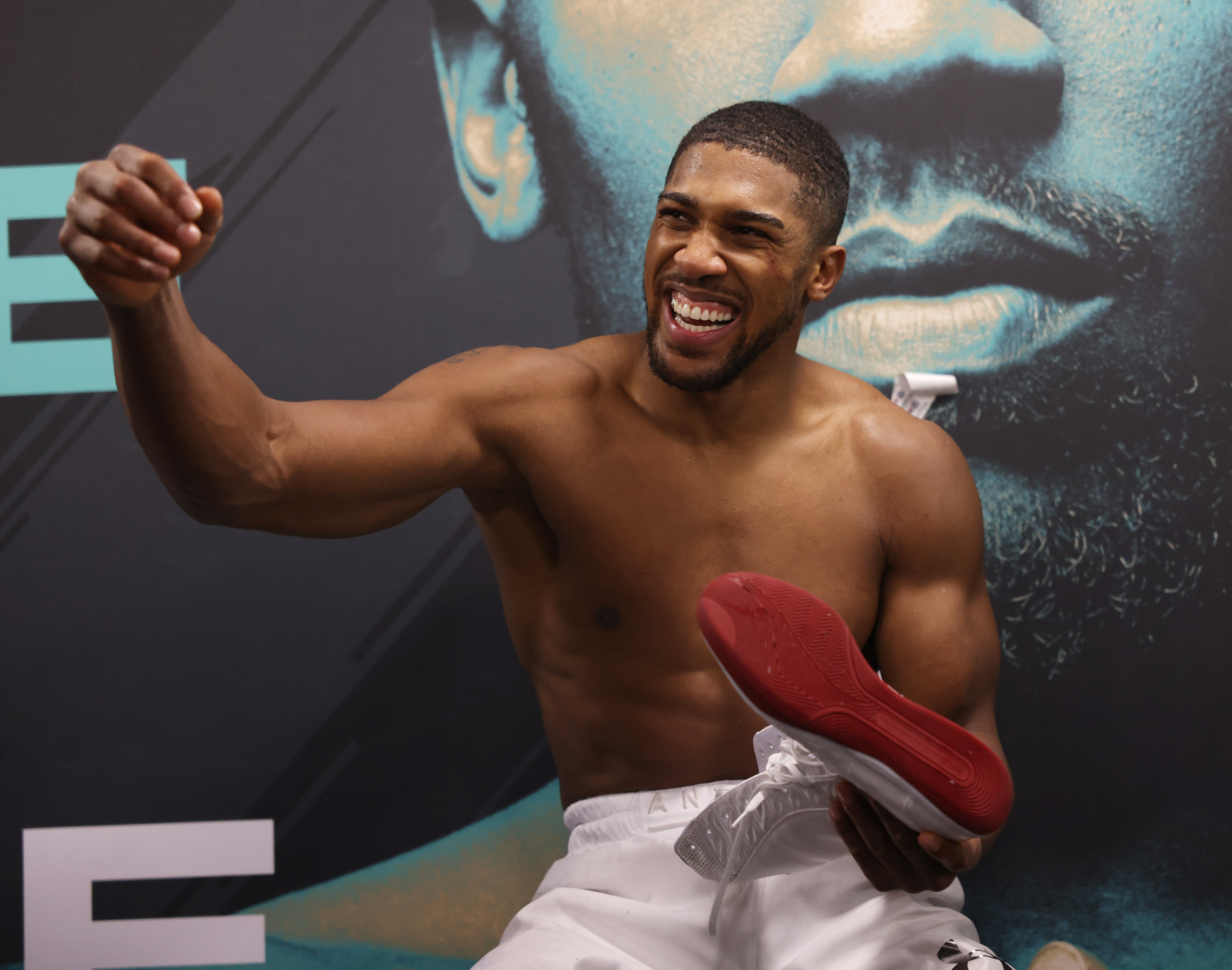 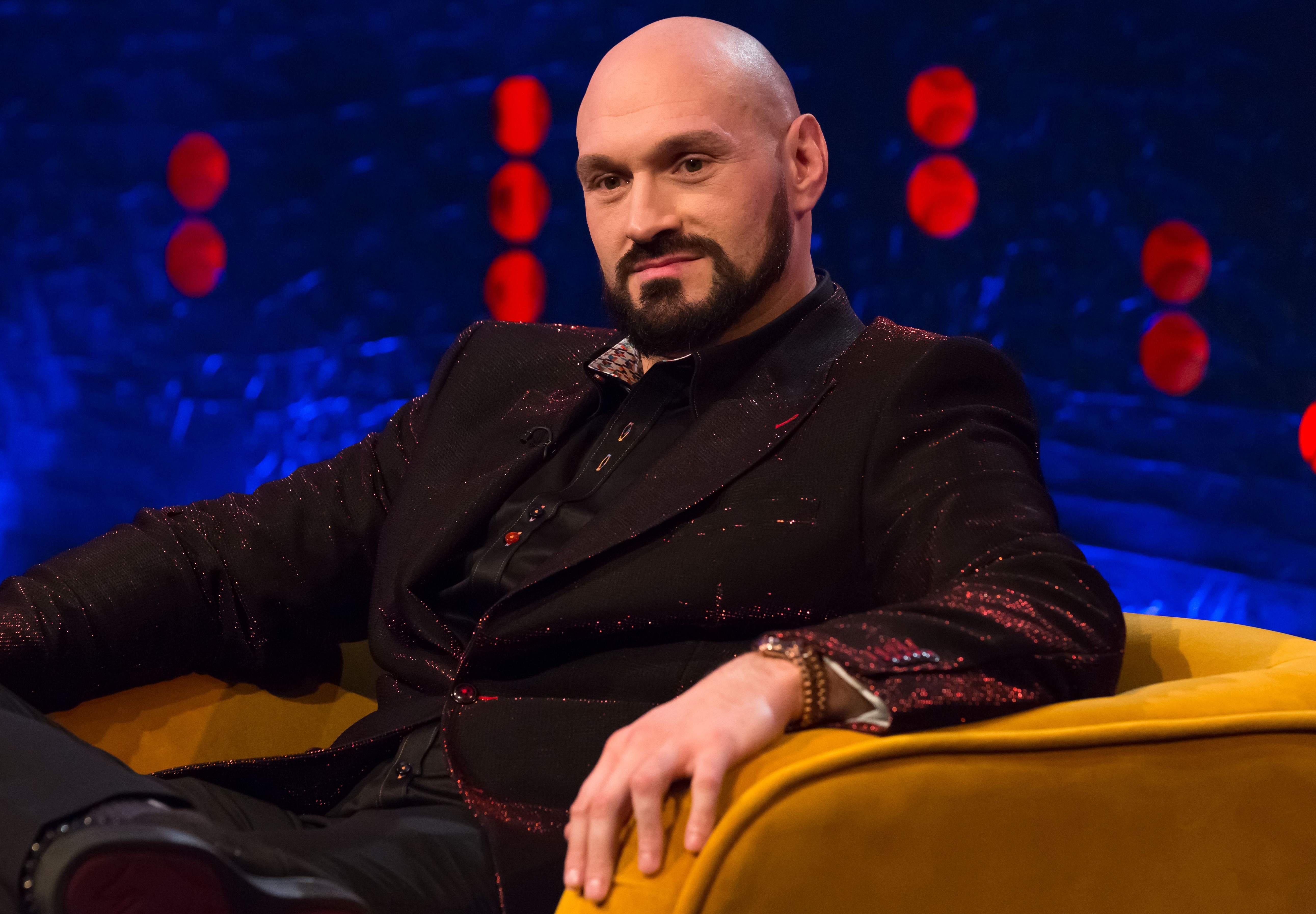 And Joshua, 31 – only one year Fury's junior – claims he is 'five or six years' behind Fury despite working at 'such a quick pace'.

In an interview with GQ, WBA, WBO and IBF heavyweight champ Joshua said: "Being world champion, with all those knockouts, you do feel kind of unstoppable.

"But realistically, in boxing terms, I'm way ahead of where I should be. I'm working at such a quick pace.

"I shouldn't even be in a position where I'm mentioned in Tyson Fury's era.

"He's five or six years ahead of me in terms of turning professional.

"In fact, when he was turning pro, I was just putting on my gloves for the first time."

Despite AJ admitting he is some way behind Fury in terms of boxing experience, he is adamant he is not 'intimidated' by the WBC king. 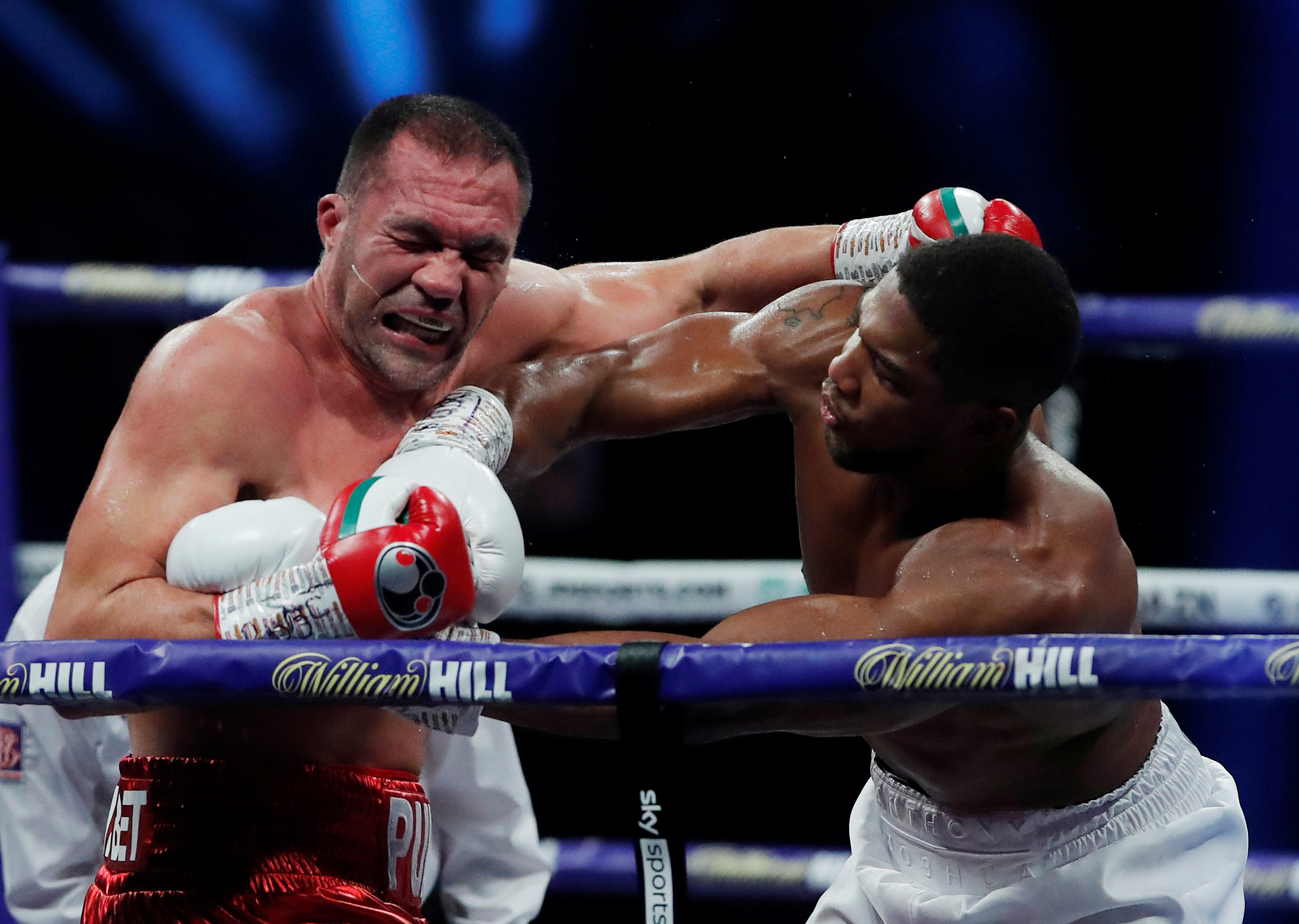 AJ continued: "Let’s talk about him as a boxer. I don’t find him intimidating.

"And I haven’t seen him do anything in the ring where I think, ‘This guy is going to be a massive threat’.

"He’s talented, and he’s awkward, and that’s often enough to get you quite far in life.”

Following his dominant win over Pulev, Joshua refused to openly admit he would fight Fury next.

Fury hit out at his fellow Brit during his appearance on The Jonathan Ross Show for dodging the question. 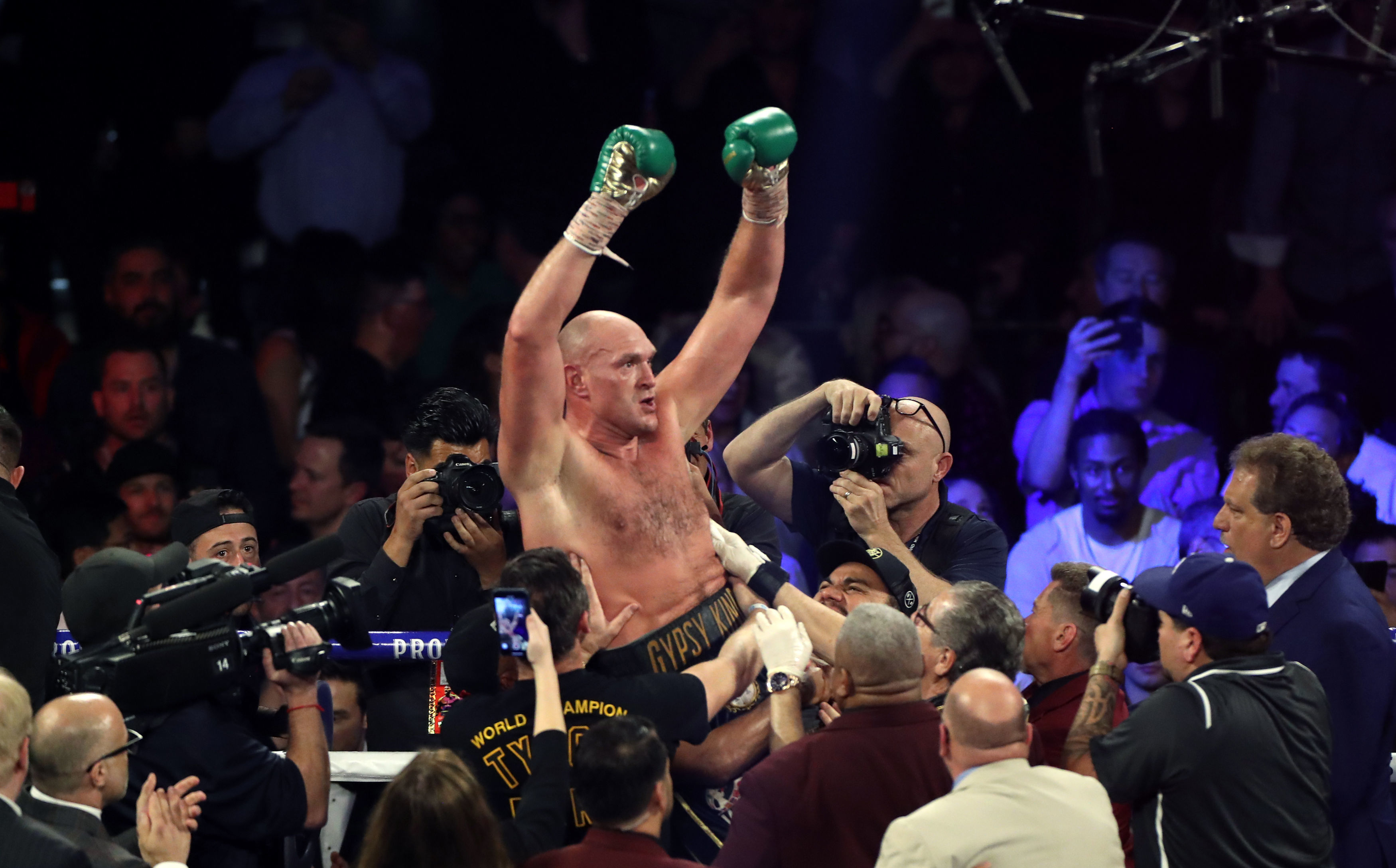 WBC champ Fury said: "[Joshua] was asked the question: 'Do you want to fight Tyson Fury?'

"[It was] very plain and simple, and he never answered the question. It was a simple yes or no answer wasn't it?

"Then they said, 'Do you think you're the best heavyweight in the world?' and he went [holds hands up].

"Didn't answer the question. Ask me, do you want to fight Anthony Joshua?"

Ross duly obliged, to which Fury responded 'Yes', before being asked who is the world's best heavyweight.

Unsurprisingly, he replied: "Me, by a mile. There we go, that's how you answer the question."