Home » Sport » Anthony Joshua predicts Wilder to KO Breazeale.. but hopes it is not before seventh round

Anthony Joshua predicts Wilder to KO Breazeale.. but hopes it is not before seventh round ANTHONY JOSHUA has predicted Deontay Wilder will beat Dominic Breazeale – but hopes it is not all over before the seventh round.

The Bronze Bomber will put his WBC belt on the line when he goes head-to-head with his American rival in New York on Saturday. 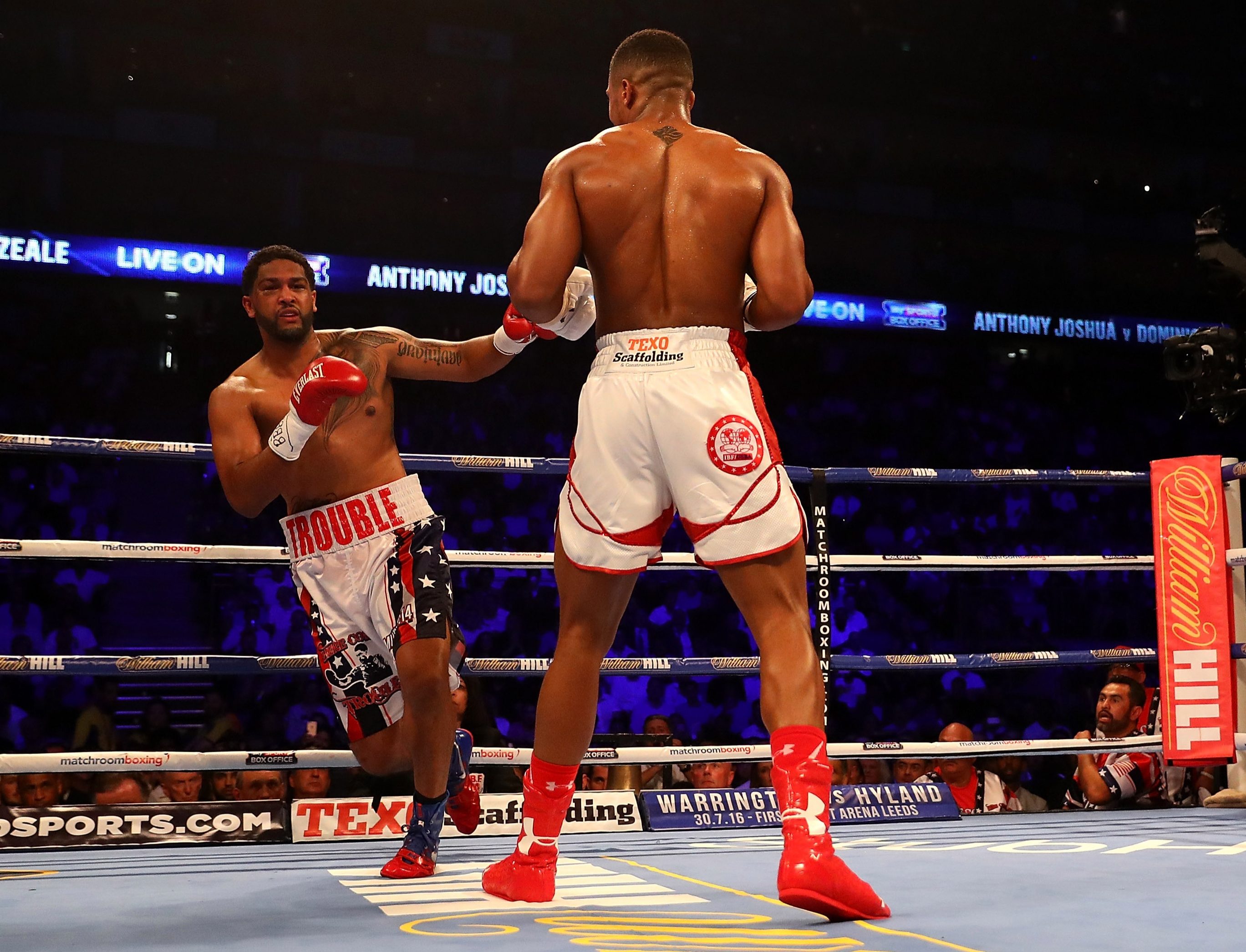 Joshua defended his IBF title for the first time with a seventh-round knockout win over Breazeale in June 2016.

And the British superstar does not Wilder to defeat the 20-1 fighter quicker than he was able to.

"I think Wilder is too quick, he's a very, very fast heavyweight, but Breazeale is tough, took me seven rounds.

"I hope Wilder does it in nine, so I can be like, 'hey I done it earlier'.

"You know how it is, comparisons and stuff, but yeah it will be interesting to see.

"I look at something different, rather than comparisons to the rounds."

AJ will watch the showdown as he prepares for his US debut against Andy Ruiz Jr in New York on June 1.

'LIFE IS ON THE LINE'

Wilder will return to action for the first time since his controversial draw with Tyson Fury in December.

But he has insisted Breazeale's life will be on the line when he steps into the ring with him at the Barclays Centre.

The unbeaten American said: "This is the only sport in the world where you can kill a man and get paid for it at the same time, so why not use my right to do so?

"Dominic Breazeale asked for this. I didn't ask for this, he asked for me. If it comes, it comes. This is a brutal sport.

"This is not a gentleman's sport, we don't ask to hit each other in the face, but we do anyway.

"You can ask any doctor around the world and he'll tell you the head is not meant to be hit.

"Anyone can go. And on this particular, we've got real bad blood against each other. I can't wait. Like I said, he's like a fly in my ear. I can't wait to get him.

"It's going to be in dramatic fashion, in a fashion nobody has ever seen. His life is on the line, and I do mean his life. I'm still trying to get me a body on my record." 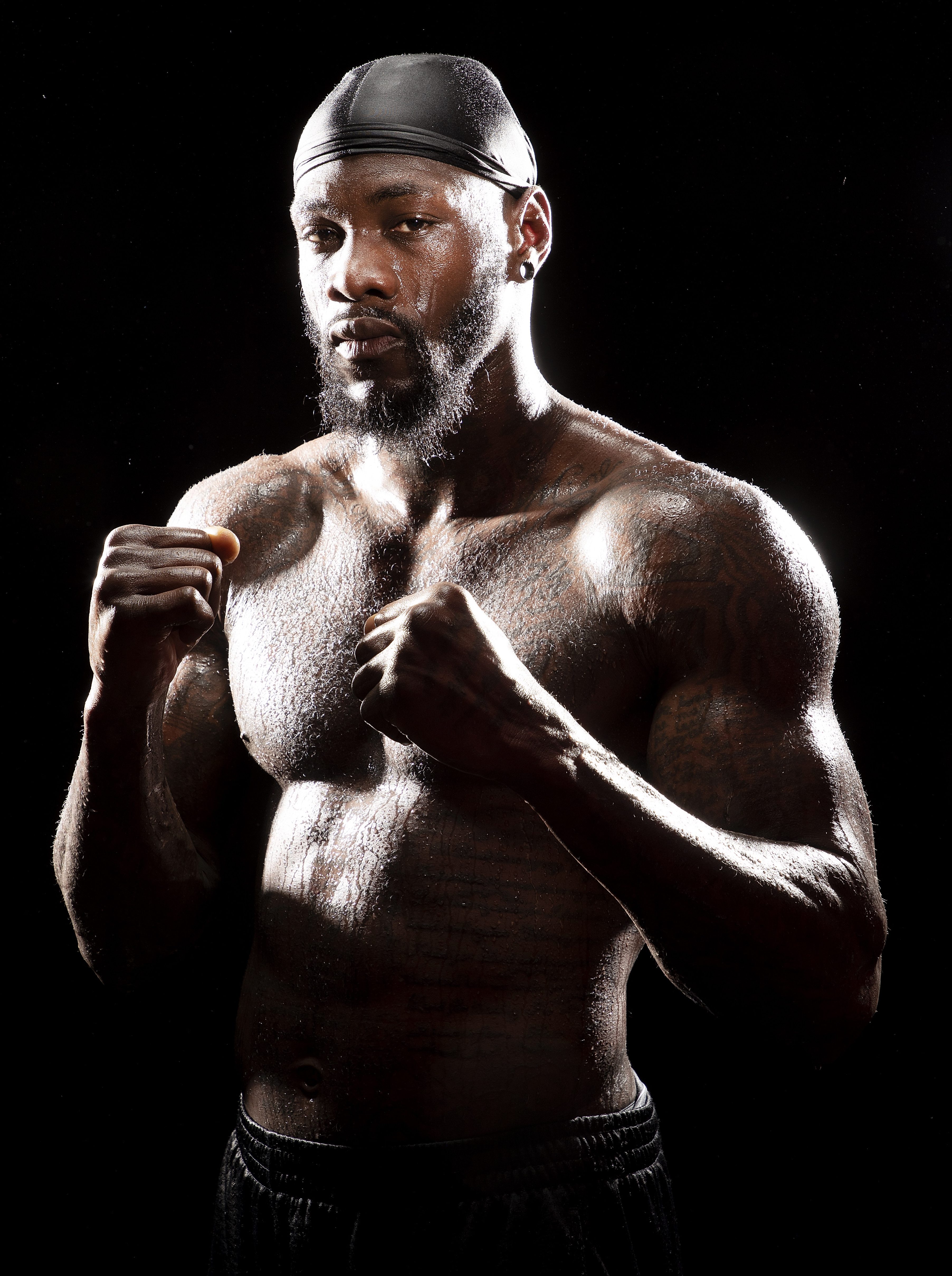