ANTHONY JOSHUA and Maya Jama joked around at a Hugo Boss event as the heavyweight champion showed off his belts.

Radio presenter Maya, 26, and AJ, 30, shared pictures and video on Instagram as they promoted Joshua's clothing line in Regents Street. 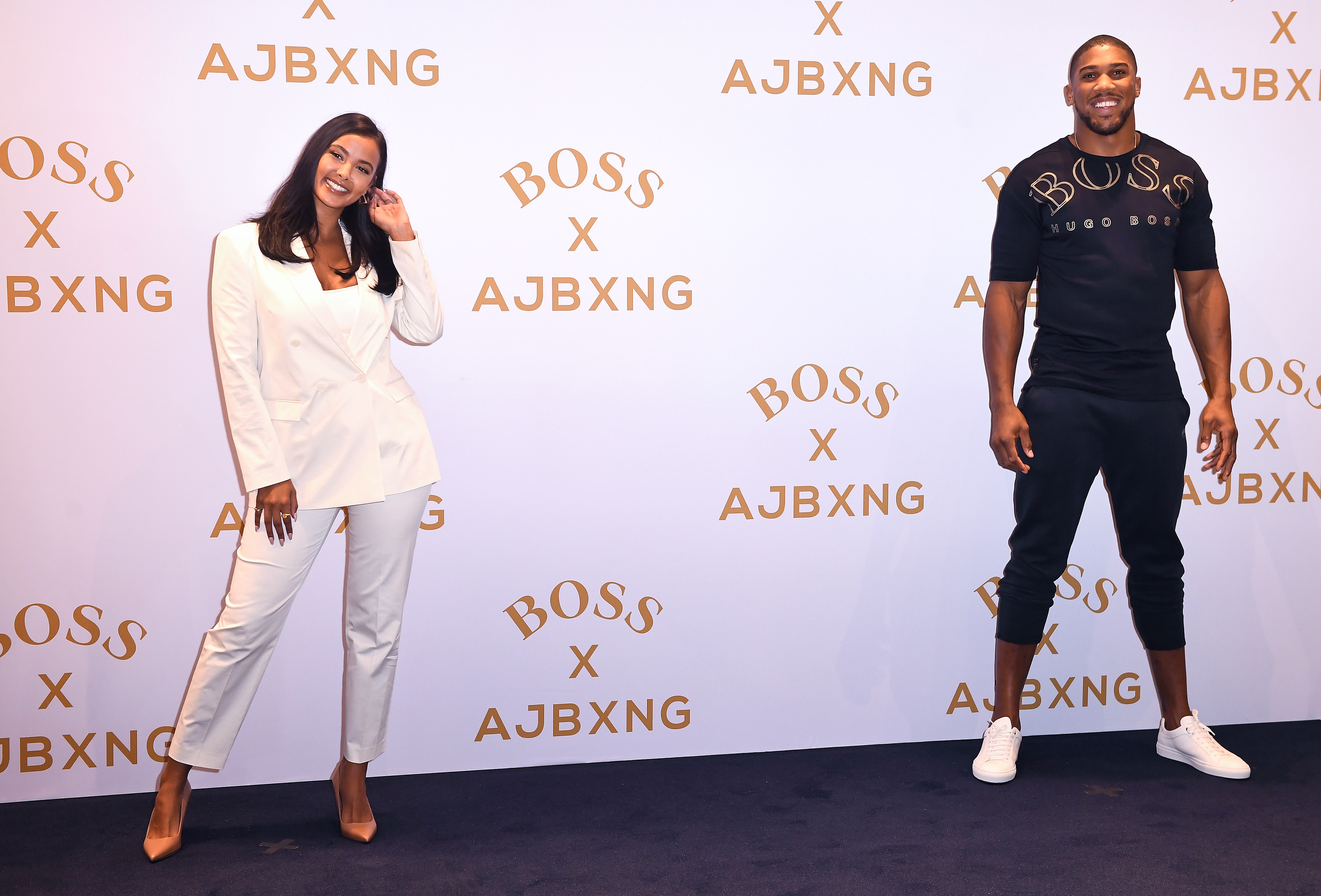 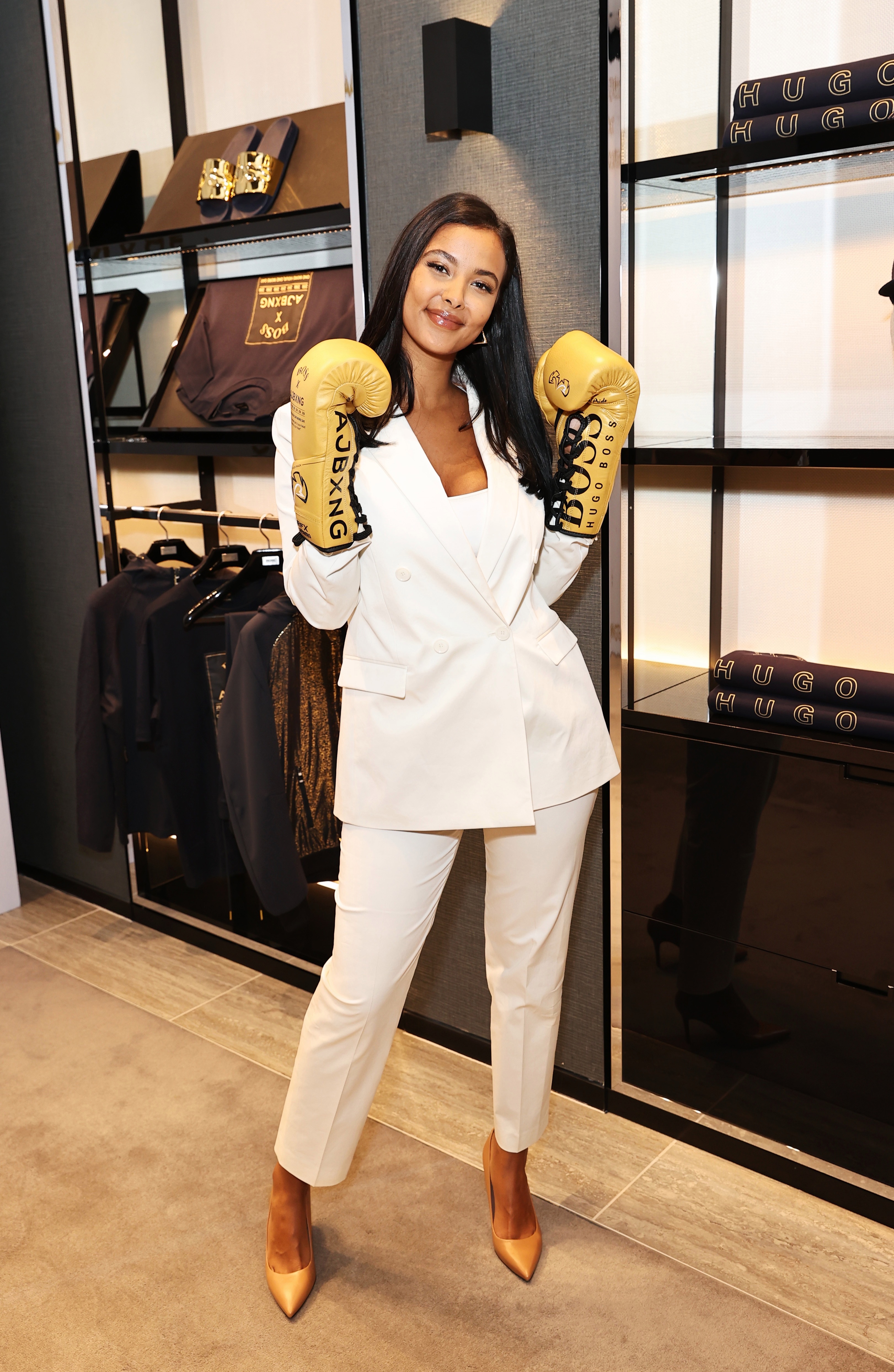 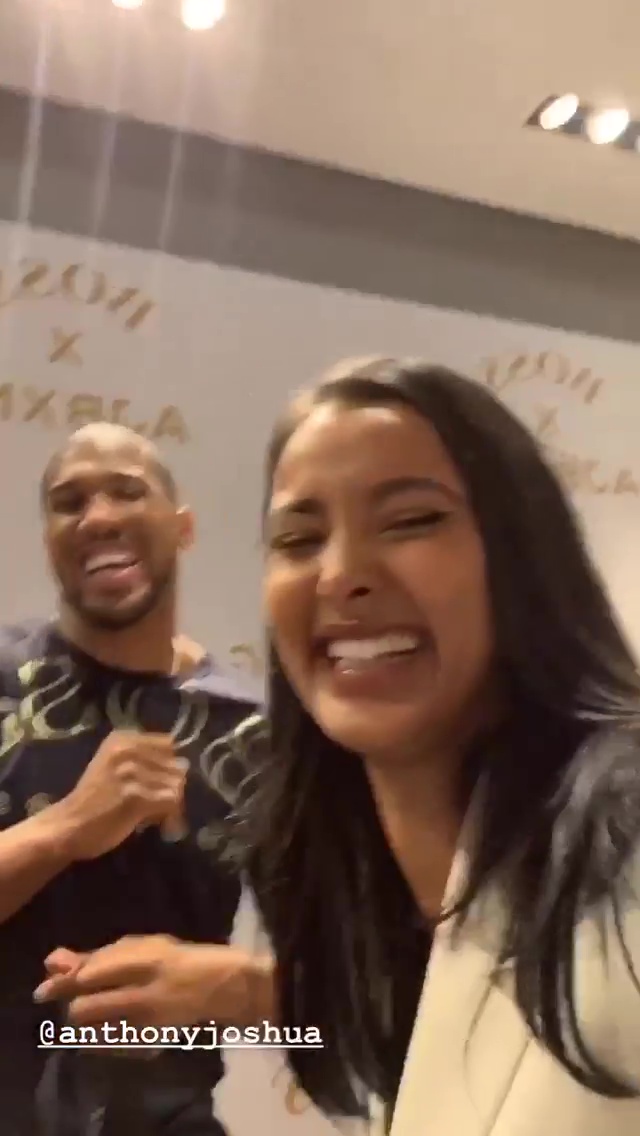 The world champion invited fans down to the store and showed off his WBA, IBF, WBO and IBO belts which were in separate cabinets on the shop floor.

People Just Do Nothing actors Seapa Mustafa, who plays MC Grindah, and Asim Chaudry AKA Chabuddy G, were also at the event.

The fashion launch comes as Joshua prepares to defend his unified titles against 39-year-old Kubrat Pulev.

AJ, who has agreed a two-fight deal with Tyson Fury, 32, for next year, is lined up to make his ring return in December at the O2 Arena.

The mandatory title defence was originally set for June, until the coronavirus pandemic KO'd the clash.

“It’s saved me weeks of getting punched in the head, and that can never be a bad thing.”

A win against Pulev then paves the way for an undisputed title decider against Fury – and Joshua admitted he is way ahead of his career schedule. 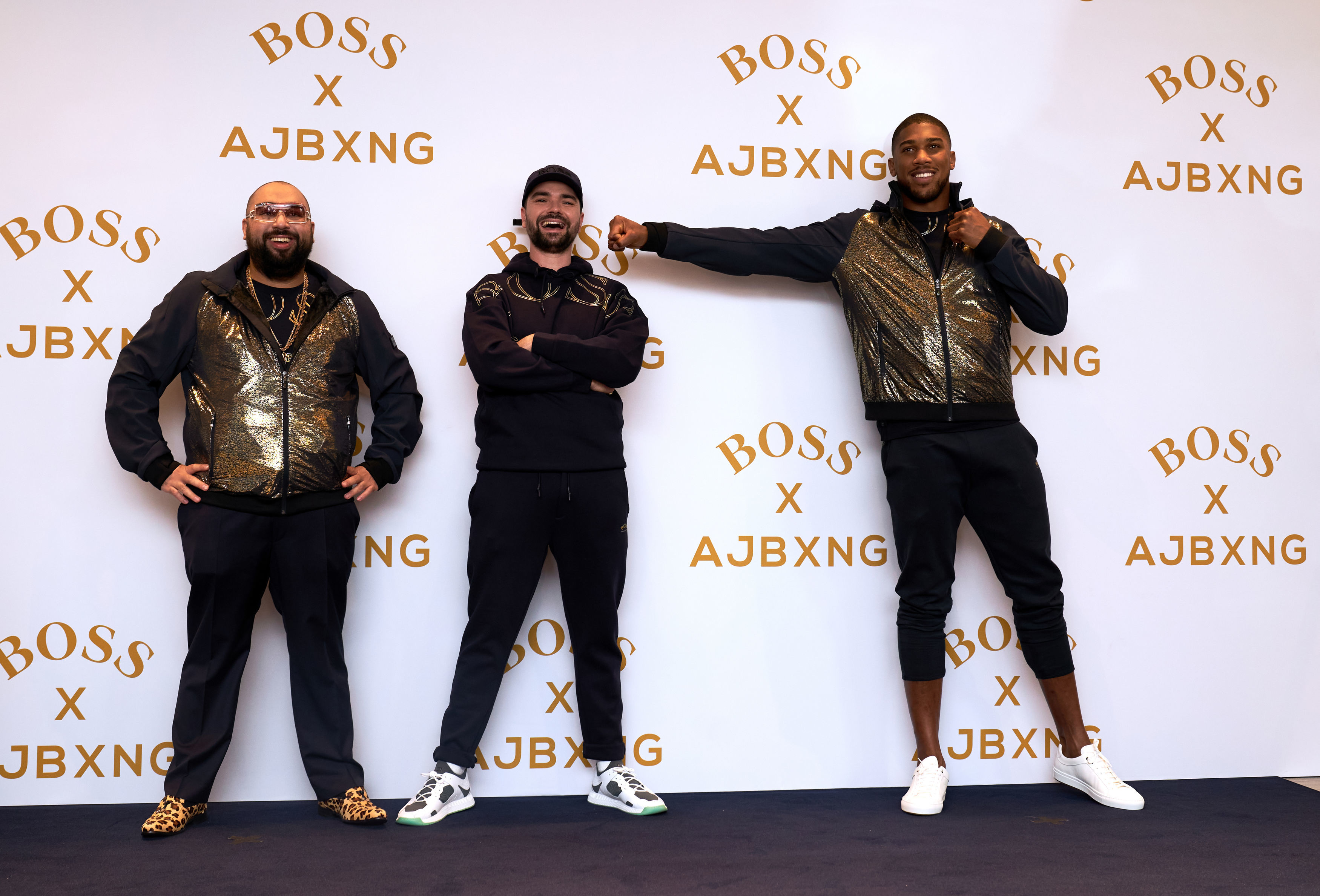 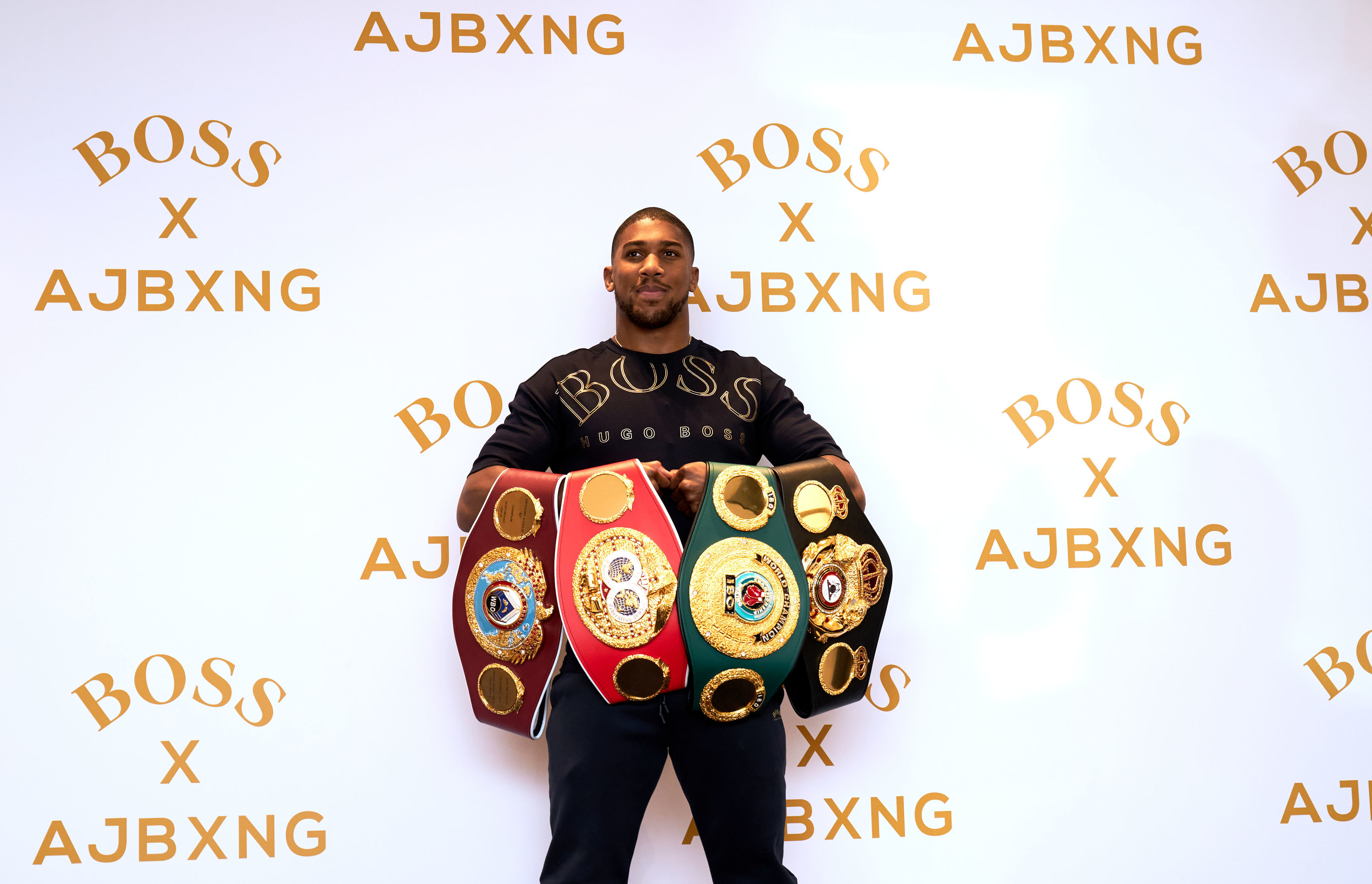 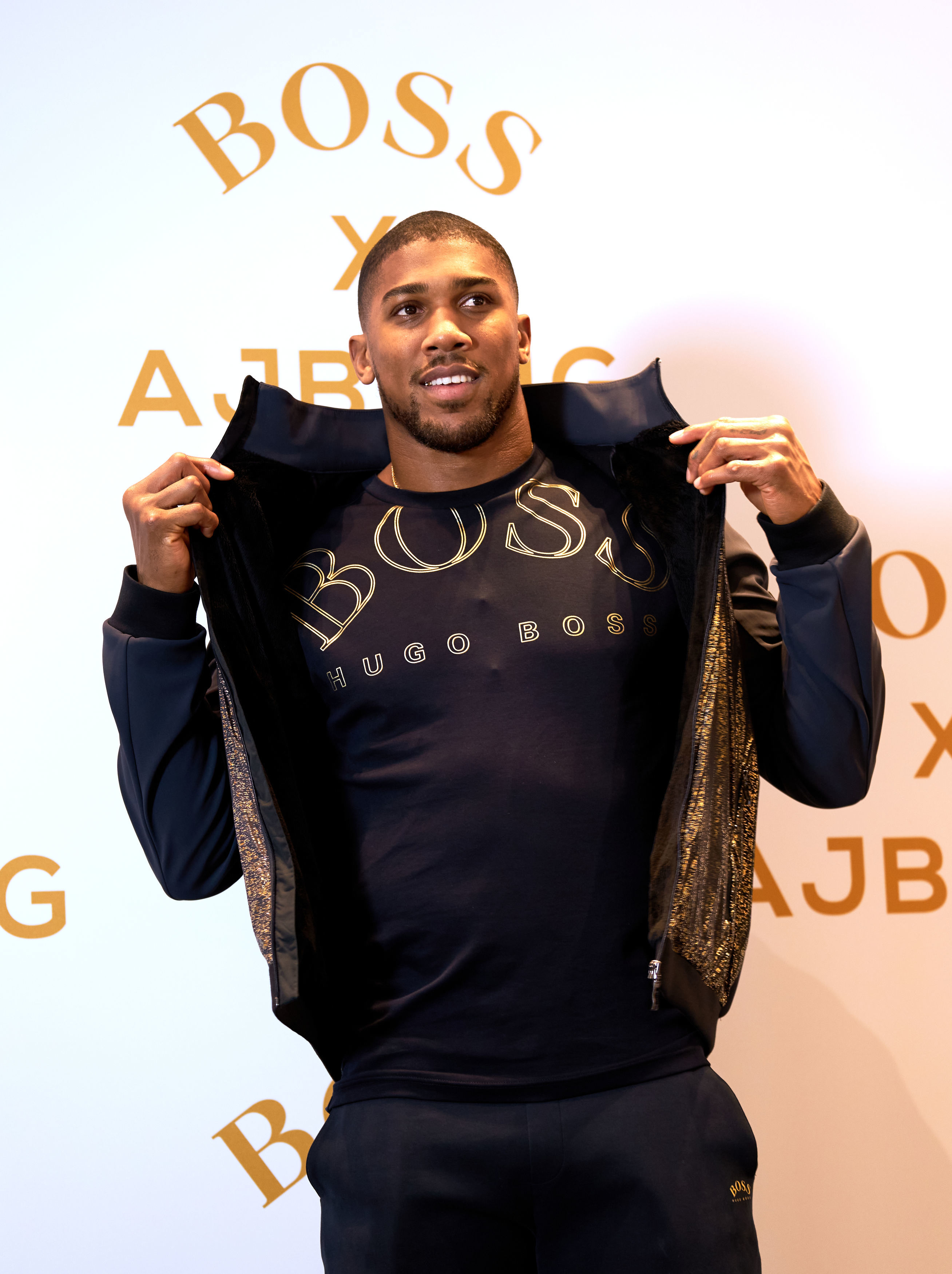 He explained: "I’m way ahead of where I should be. I’m working at such a quick pace.

"I shouldn’t even be in a position where I’m mentioned in Tyson Fury’s era. He’s five or six years ahead of me in terms of turning professional.

"In fact, when he was turning pro, I was just putting on my gloves for the first time.”