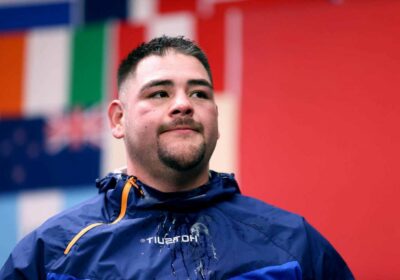 ANDY RUIZ JR has undergone surgery on his right knee after being left 'unable to run' with his next fight now delayed.

Ruiz returned to the ring in May – for the first time since losing his rematch with Anthony Joshua – and did so by beating Chris Arreola. 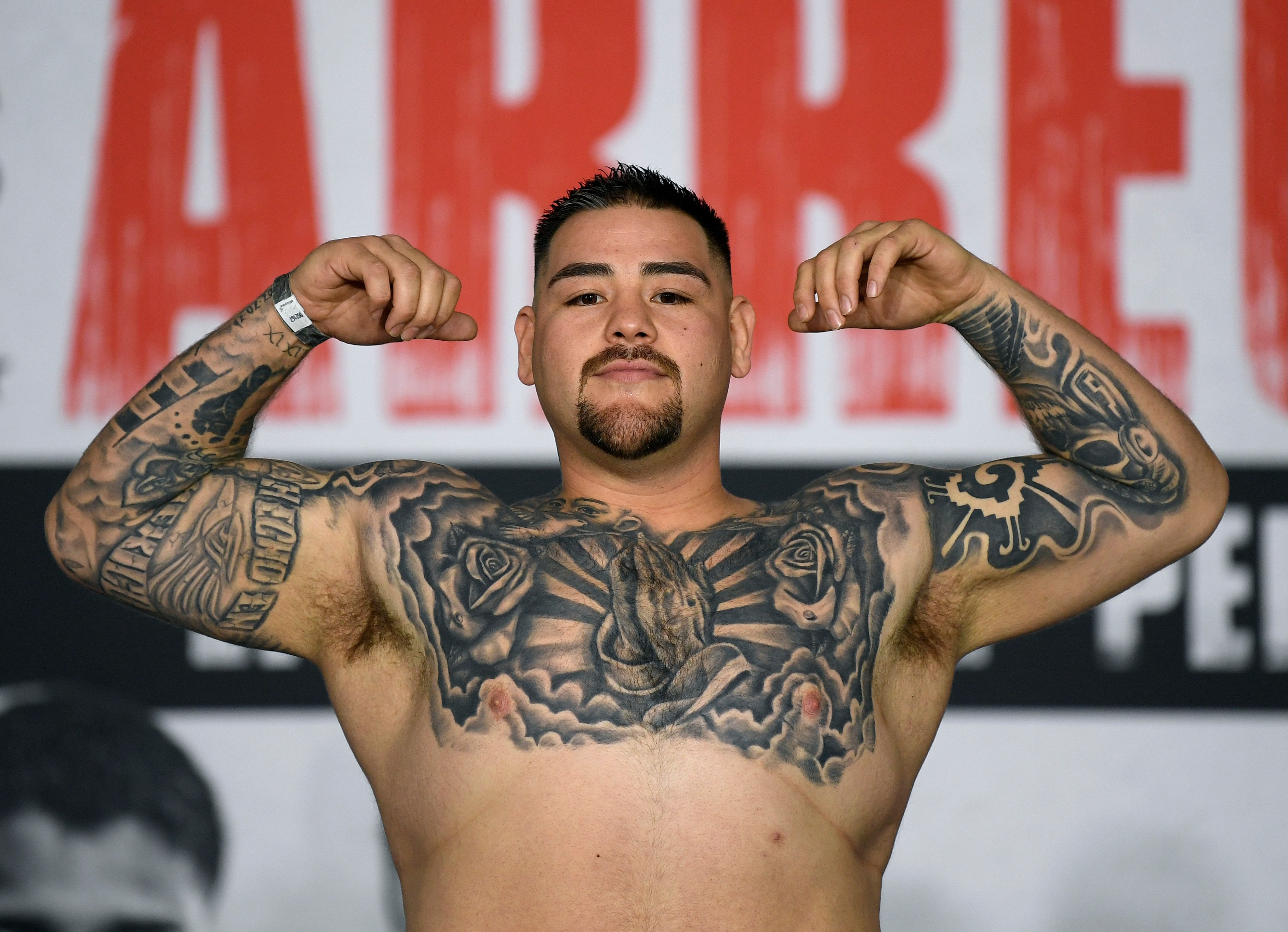 It was his first under new coach Eddy Reynoso, who also trains Canelo Alvarez, and a second comeback fight against Charles Martin was lined up for October.

But now it faces being delayed after Ruiz, 31, decided to go under the knife to fix a long-standing injury.

His dad, Andy Ruiz Sr, told ESPN: "He underwent surgery on his right knee, he had been struggling with that knee for about three years.

"He could not run very much, he could not do certain movements, he used gel to mitigate the pain, but it was not enough and he made the decision to get the procedure done, which was an arthroscopy.

"It was done by the same doctor who operated on Canelo, Pedro Lomeli Jaime."

Ruiz, who won the unified titles against AJ in June 2019 but lost them six months later, was in talks with ex-champion Martin, 35.

There is still hope the Mexican-American can be fighting fit to return by the end of the year.

Ruiz Sr said: "They gave us hope that he would come back in December.

"The physical trainer and the doctor told us that if everything goes well as it is now, then there is that possibility, but we will see when the time comes.

"For now we are happy that the surgery went well."