ANDY MURRAY took just 42 minutes to wrap up his first singles win since undergoing hip surgery for the second time.

The Scot dropped down to Challenger Level for the first time since 2005 and thrashed 17 year-old Frenchman Imran Sibille 6-0 6-1 at the Rafa Nadal Open in Mallorca. 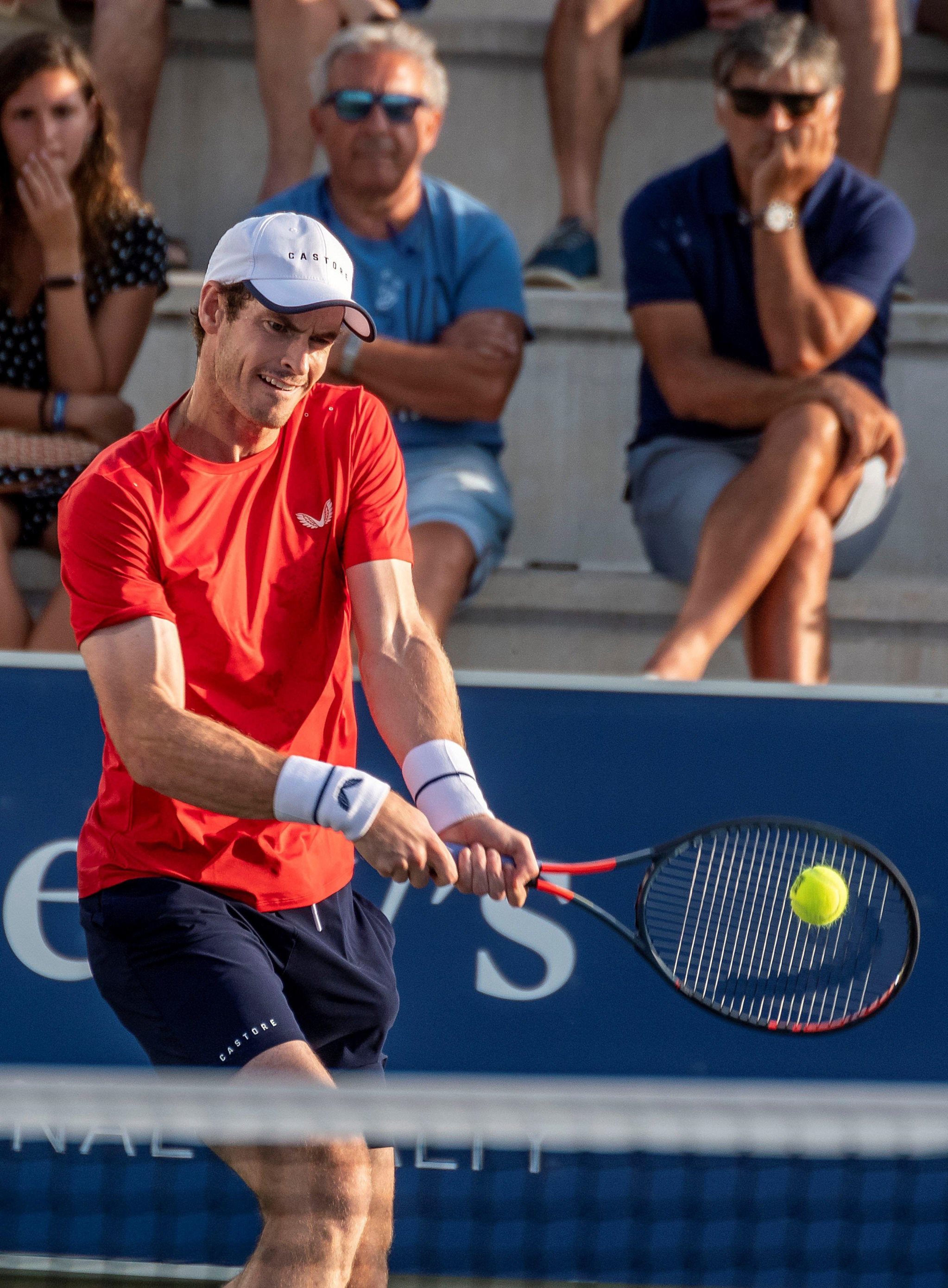 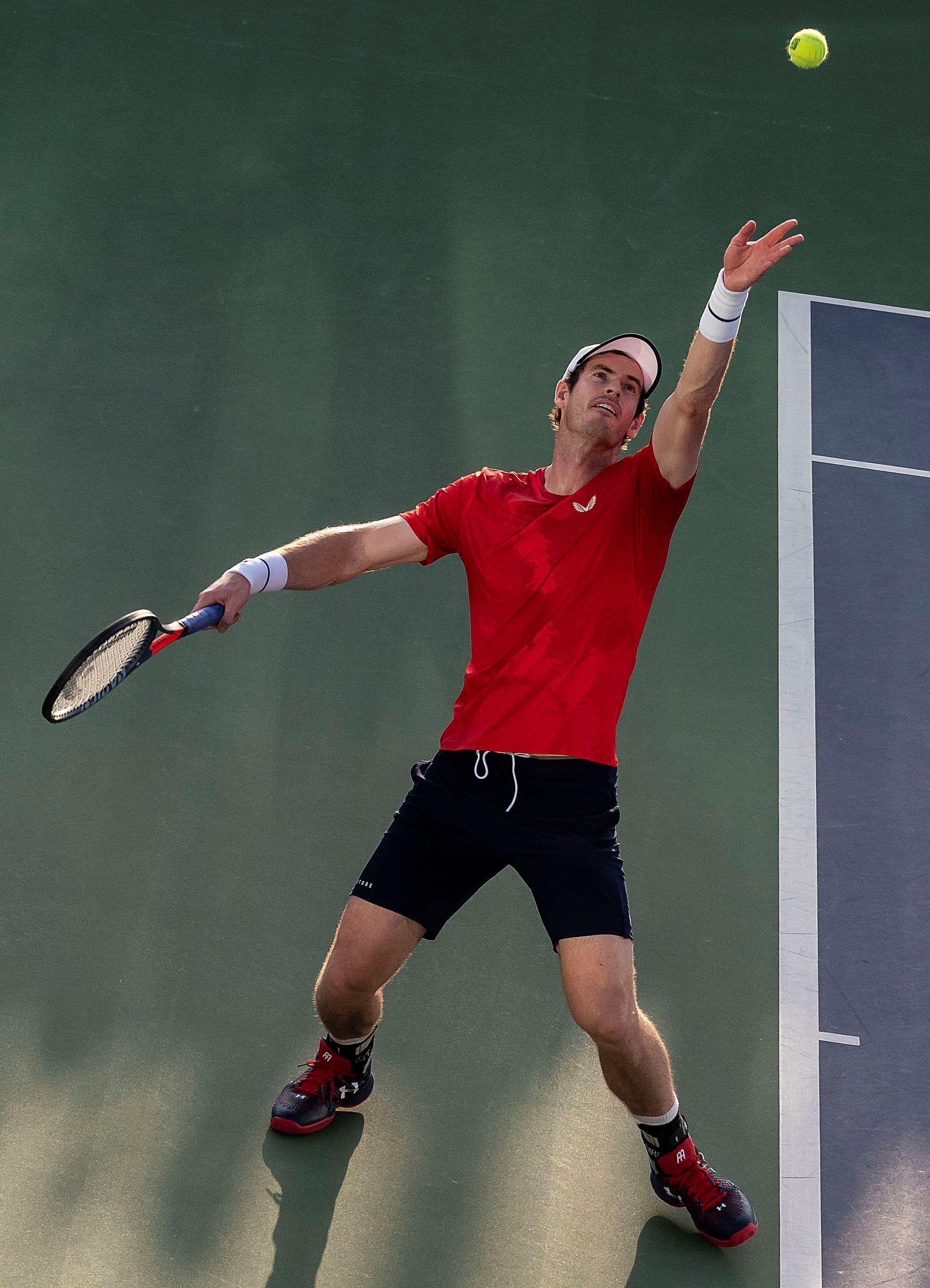 Murray is making encouraging progress and lost only three points in a 19-minute opening set against unranked Sibille, who is a trainee at Nadal’s academy.

Sibille was making his professional debut but was hopelessly outclassed.

Murray moved nimbly around the court and took five of his seven break points.

But the 32-year-old will need tougher tests than this if he’s to compete for majors once again.

Murray lost recently in Cincinnati and Winston Salem, although his performances in doubles since recovering from a hip resurfacing operation in January have fuelled hopes of a return to the big time.

The three time Grand Slam champ, who originally went under the knife in January 2018, skipped the US Open to concentrate on getting back into shape for 2020.

Murray is set to be back in action on Tuesday against Slovakia's world no 115 Norbert Gombos. 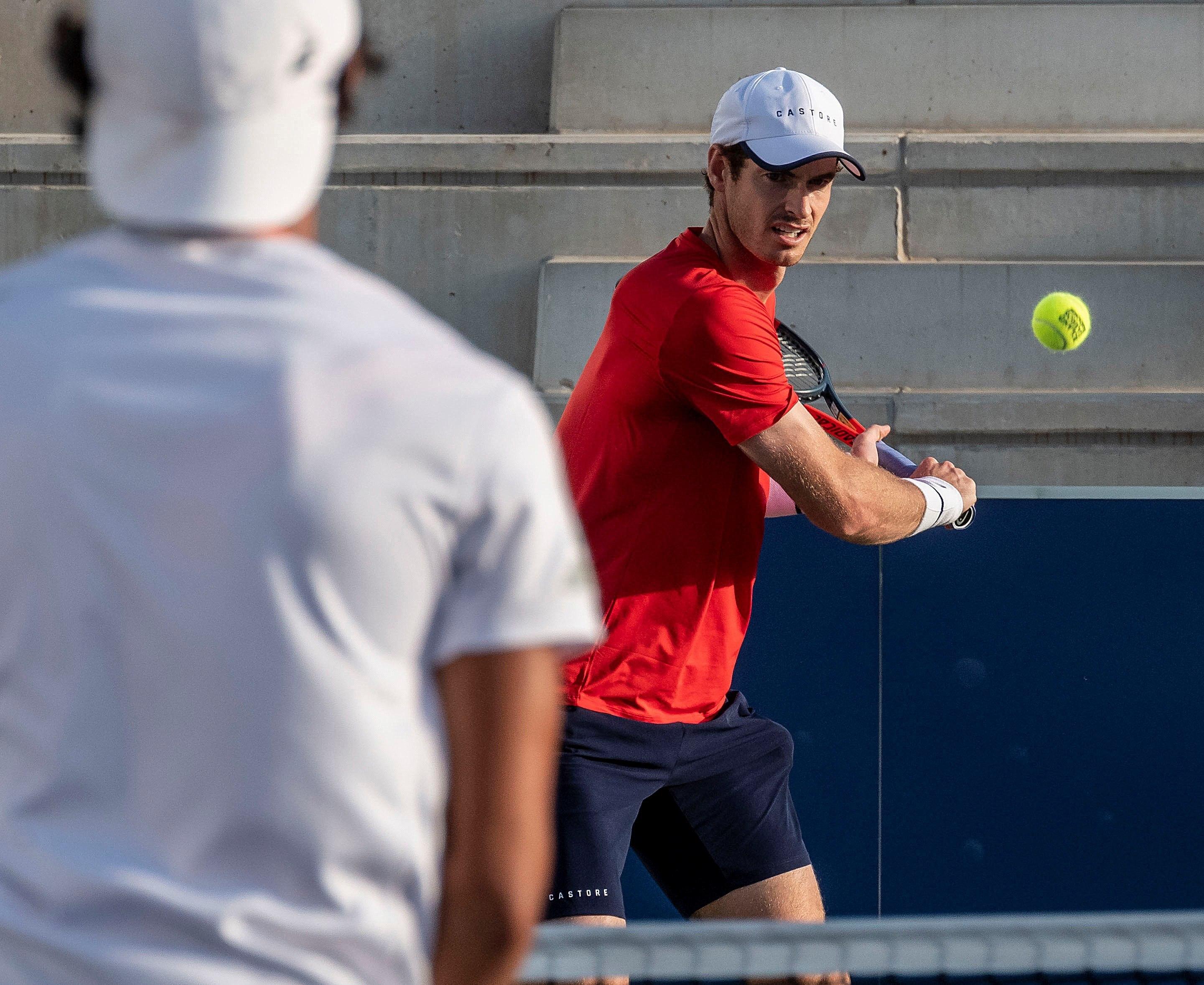