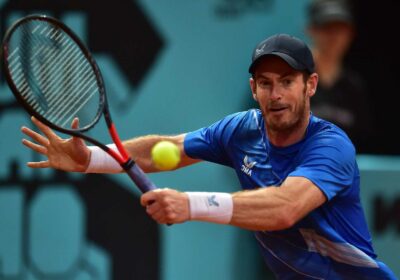 ANDY MURRAY has withdrawn from the Madrid Open just moments before his scheduled match with Novak Djokovic.

Illness meant the two-time Wimbledon champion withdrew from the third round clash. 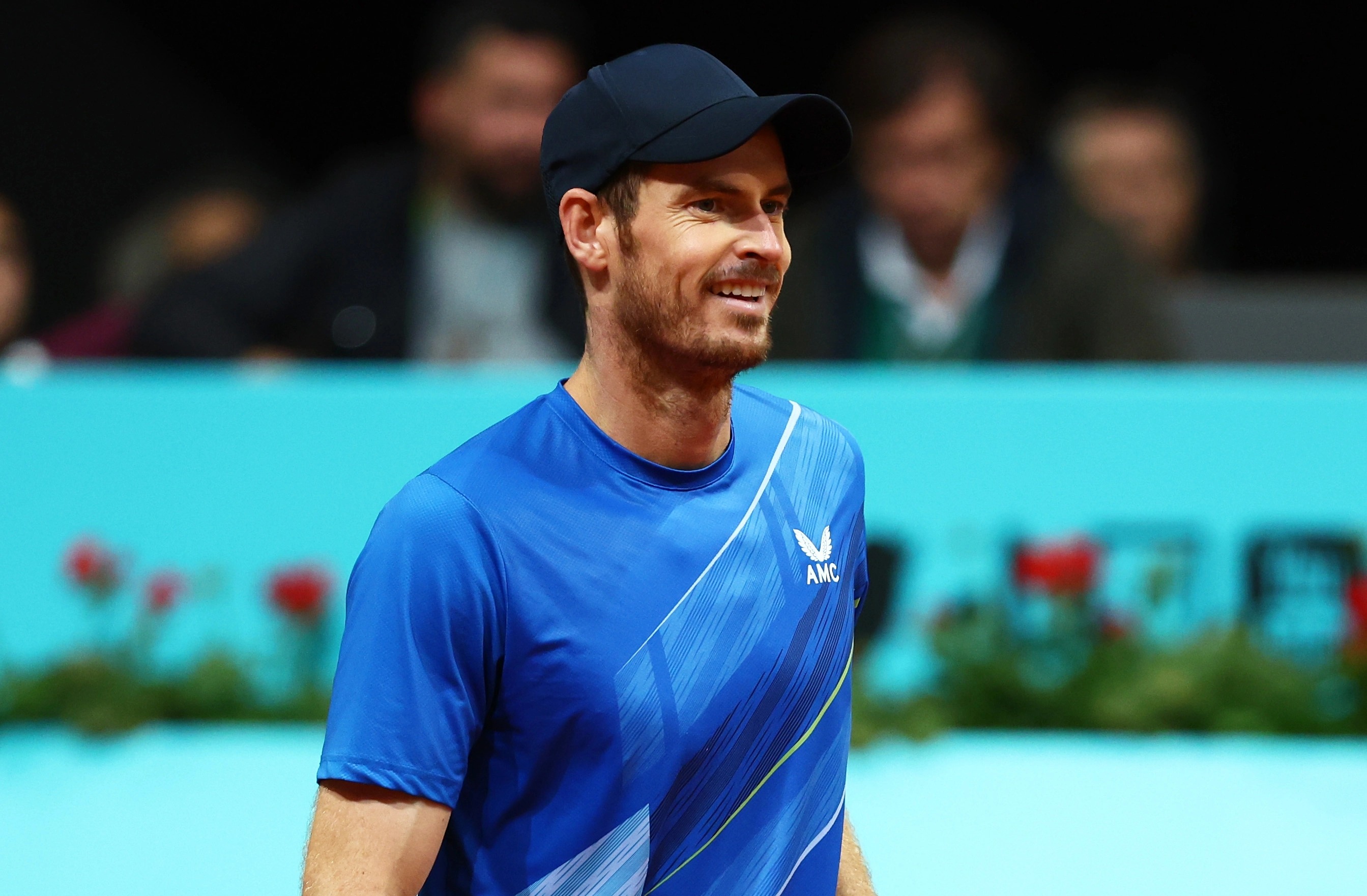 The announcement came just over an hour before Murray had been set to take to the court.

A statement from the Madrid Open's Twitter feed said: "Unfortunately, Andy Murray is unable to take to the Manolo Santana Stadium due to illness.

"We wish you a speedy recovery, @andy_murray!"

As a result of Murray's withdrawal world No1 Djokovic has been handed a bye into the quarter-finals of the tournament. 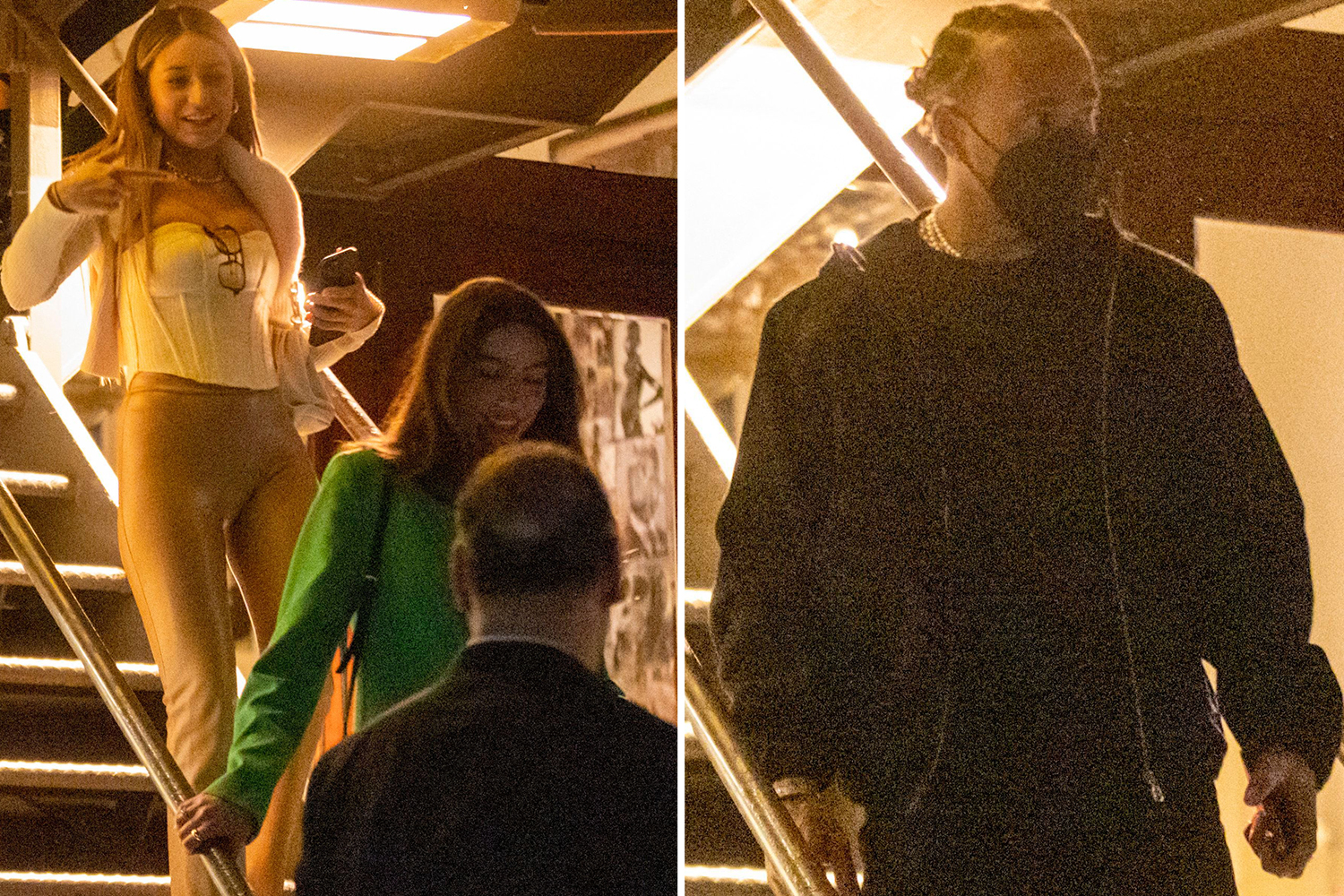 The old foes had been scheduled to open the day's play on centre court in Madrid for a place in the last-eight of the tournament.

But Murray's unknown illness means Andrey Rublev and Daniel Evans will face off on centre court instead.

Watford next manager odds: Dyche and Nuno the two favourites to take over