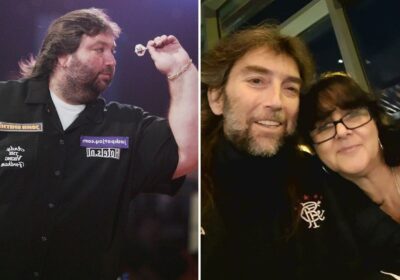 Jenny Fordham's emotional plea helped the couple enjoy another 14 years together before the gentle giant's death in July at the age of 59. 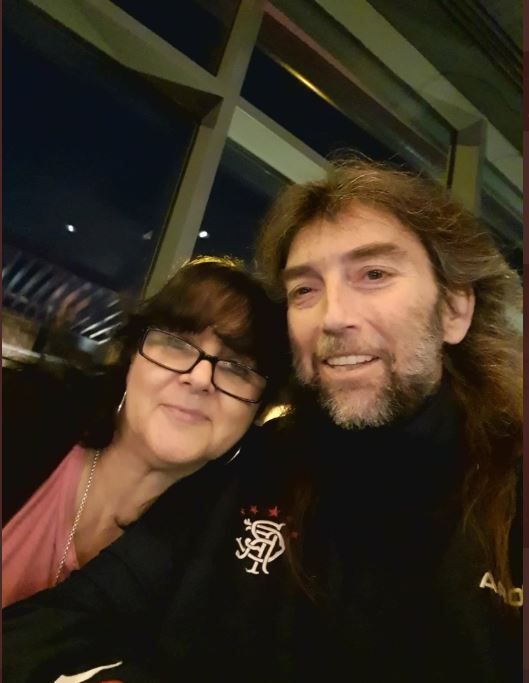 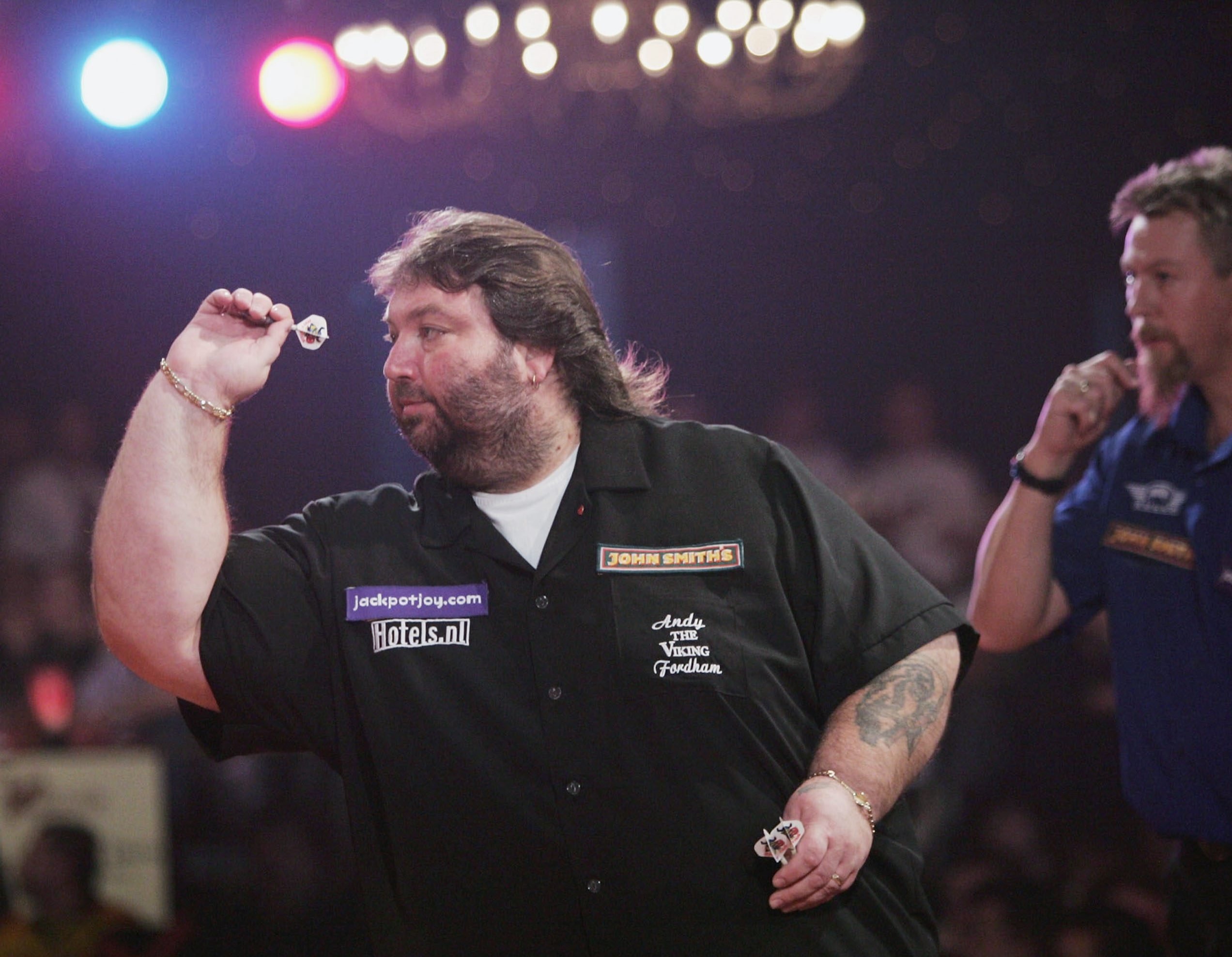 Speaking to the Mirror, Jenny, who has faced two battles with cancer, told Andy: “You’ve got a choice. Go and have a drink, but go and find somewhere else to drink it because I’m not going to watch you die.

“I told him, ‘When I had cancer I got up every day, I put my make-up on, I went behind the bar and I worked. I didn’t know if I was going to survive. They told you, stop drinking and you will be all right, you will live’.

“There were tears and a few words were said and then in the morning he woke a completely different person.

“It was amazing when he stopped drinking. He turned everything around after that. Everyone was like ‘It’s like having a new man’.”

The Viking delivered his finest hour by beating Mervyn King to win the BDO World Championship in 2004.

Fordham added the world crown to his 1999 Masters title as he was one of the stars of the game.

His 2004 victory set up a PPV encounter against PDC champion Phil Taylor but he was forced to retire from the match due to health concerns.

Fordham famously once weighed 31 stone and downed 25 bottles of lager a day before tackling his health issues.

The Bristol-born player was one of the most popular characters on the darts circuit.

His final professional appearance came in 2018 at the World Masters.