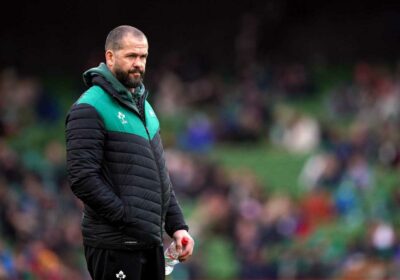 Ireland head coach Andy Farrell is braced for a full-throttle Twickenham showdown with England and acknowledges his side must improve.

The long-standing rivals each retain hope of overhauling pacesetters France in the battle for Six Nations glory on the back of weekend wins.

Ireland had the luxury of a two-man advantage for an hour of Sunday’s emphatic 57-6 victory over Italy, while Eddie Jones’ men survived a late scare in defeating Wales 23-19 the previous day.

Farrell – who was impressed by the English display against the reigning champions – believes both camps have much to consider ahead of attempting to keep their respective title hopes alive in a pivotal round-four clash.

“We know that they’re going to come hard at us,” he said of England. “Italy came hard off the line at times and we weren’t composed enough, so we need to be a little bit more accurate there. 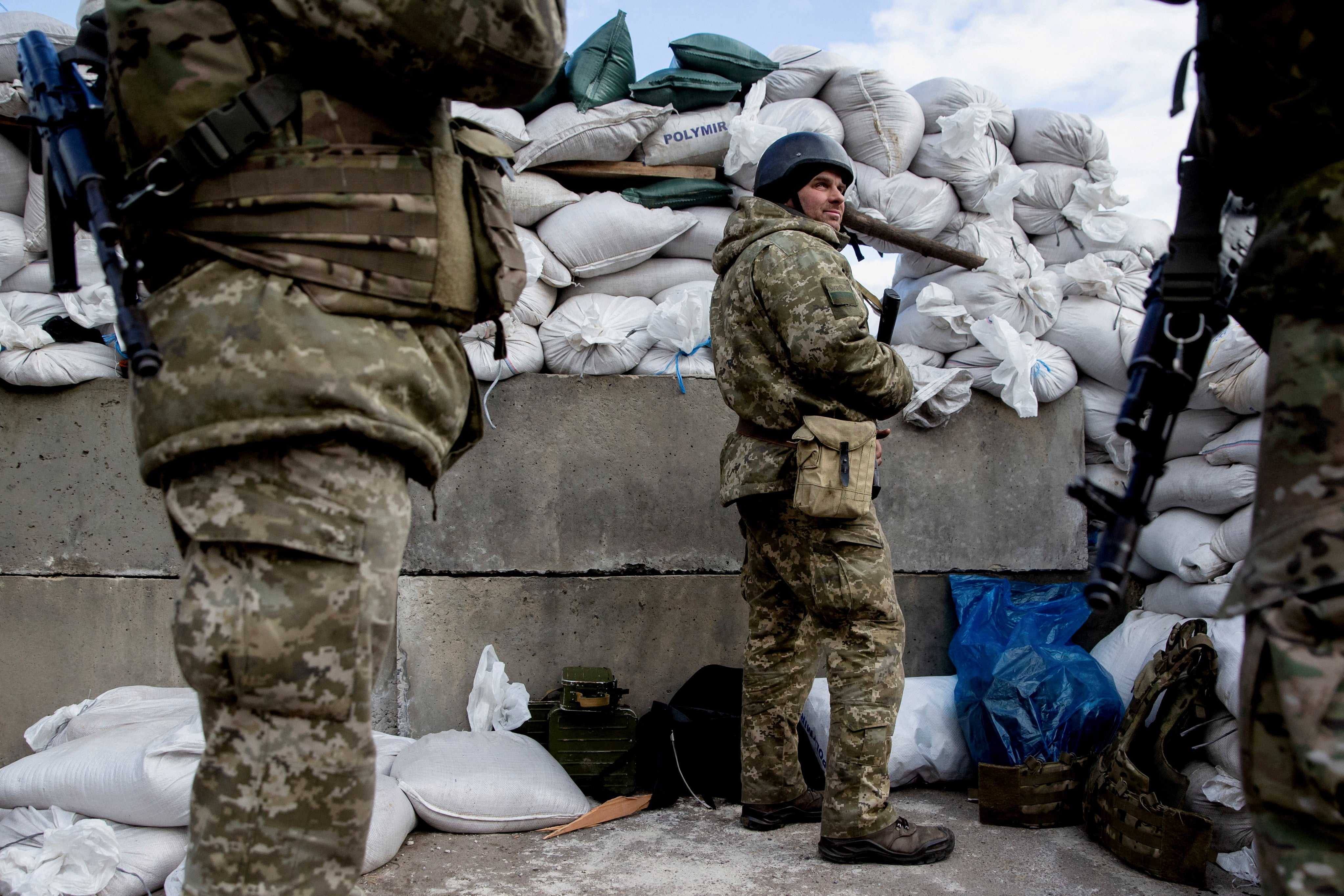 “We know that they like to kick the ball for territory a lot, the same as what they’ve done for the last couple of seasons.

“I thought they were good (against Wales). I thought in the first half they were very dominant as far as territory is concerned and they kept the scoreboard ticking over.

“They thoroughly deserved their half-time lead and I suppose there will be plenty for them to ponder on in the next couple of weeks, the same as ourselves.”

Ireland and England have each registered two wins and a loss so far, with the former higher in the standings courtesy of an additional bonus point.

Farrell’s men eventually ran in nine tries against the depleted Italians, who were reduced to 13 men in just the 19th minute due to a dubious law.

The loss of Gianmarco Lucchesi and replacement hooker Hame Faiva to injury and a red card respectively led to uncontested scrums in Dublin and necessitated the removal of an additional player. 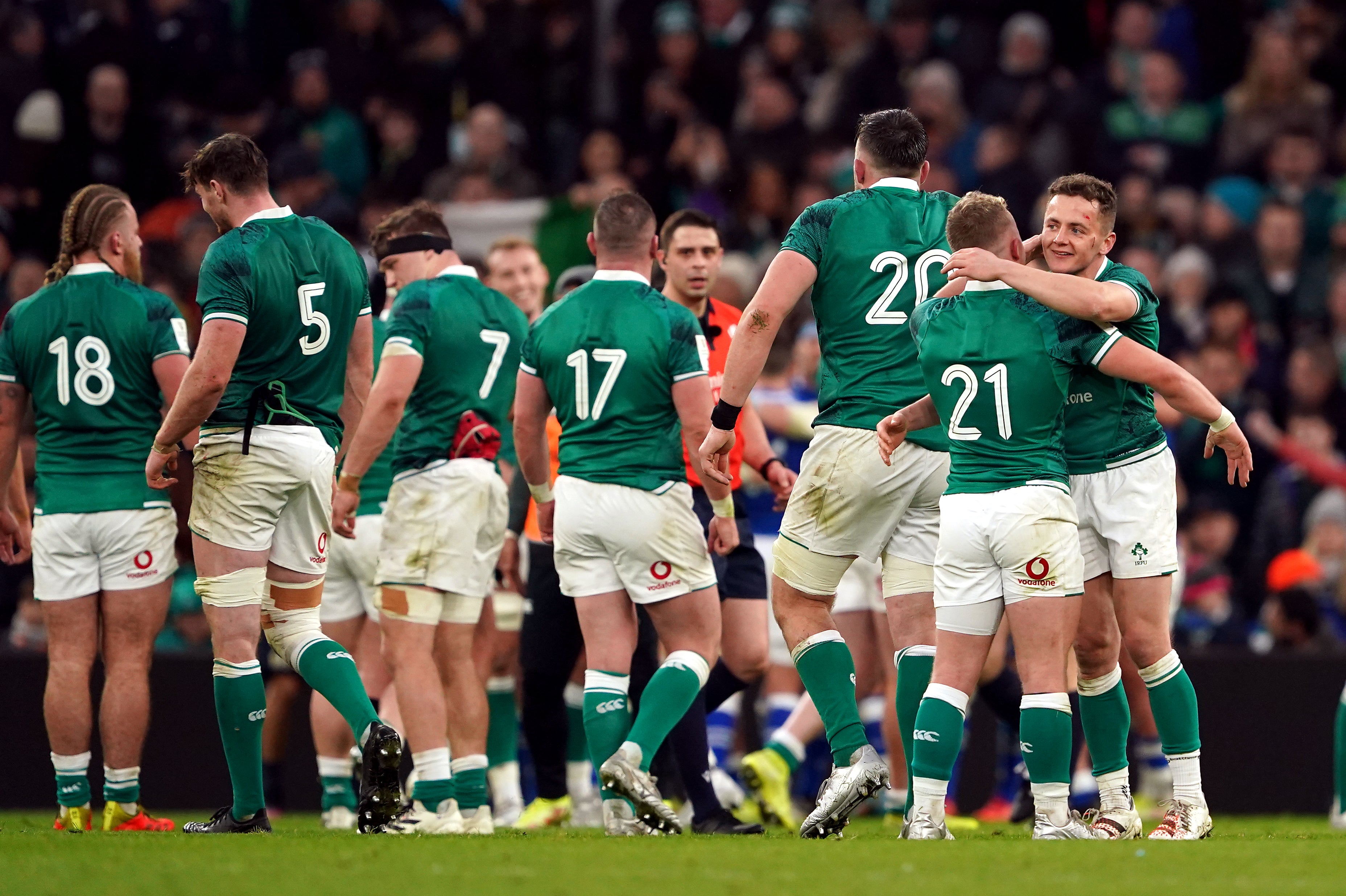 Toa Halafihi was the man sacrificed, while a late yellow card for Braam Steyn meant the Azzurri completed the match with just 12 players.

Despite being satisfied with a substantial boost to his team’s points difference, Farrell felt the performance could have been more convincing.

“It took us a while just to calm down and see the game for what it is,” said the Englishman, whose side finish the tournament at home to Scotland.

“We thought there was space everywhere and we were making poor decisions on the back of that.

“We’re talking about us but at the end of the day we said to the players that 57-6, we’d have certainly taken that before the game.

“It puts us in a good position now as far as the points difference is concerned, now onto the next two matches that we need to win to be in contention for winning the competition.”

A brace apiece for debutant Michael Lowry and James Lowe, plus further scores from Joey Carbery, Jamison Gibson-Park, Peter O’Mahony, Ryan Baird and Kieran Treadwell did the damage against the Azzurri.

Carbery also added two of his five conversion attempts, while substitute Johnny Sexton was flawless with his four.

Ireland go into the second two-week break of the championship with a couple of injury issues sustained against Italy. 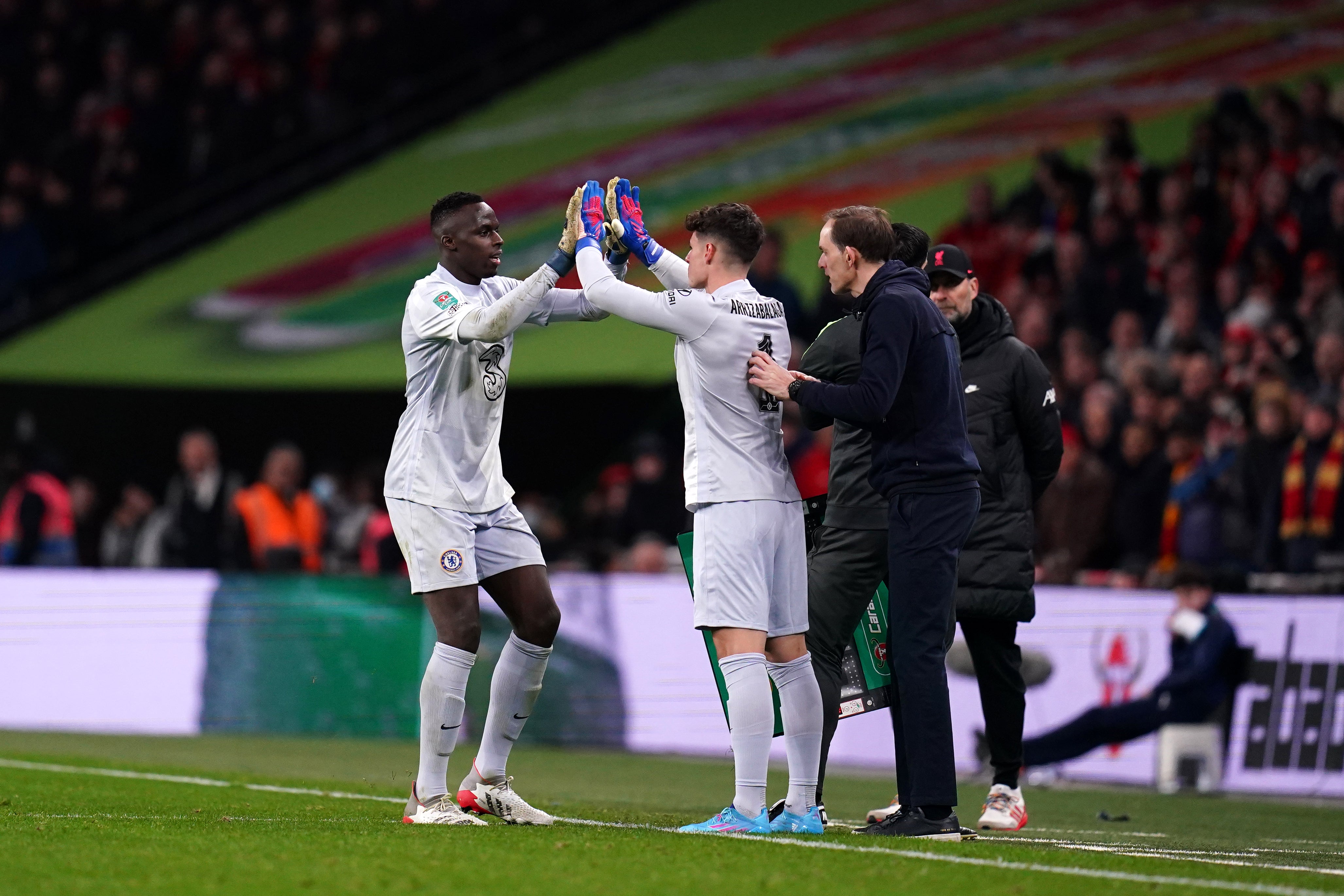 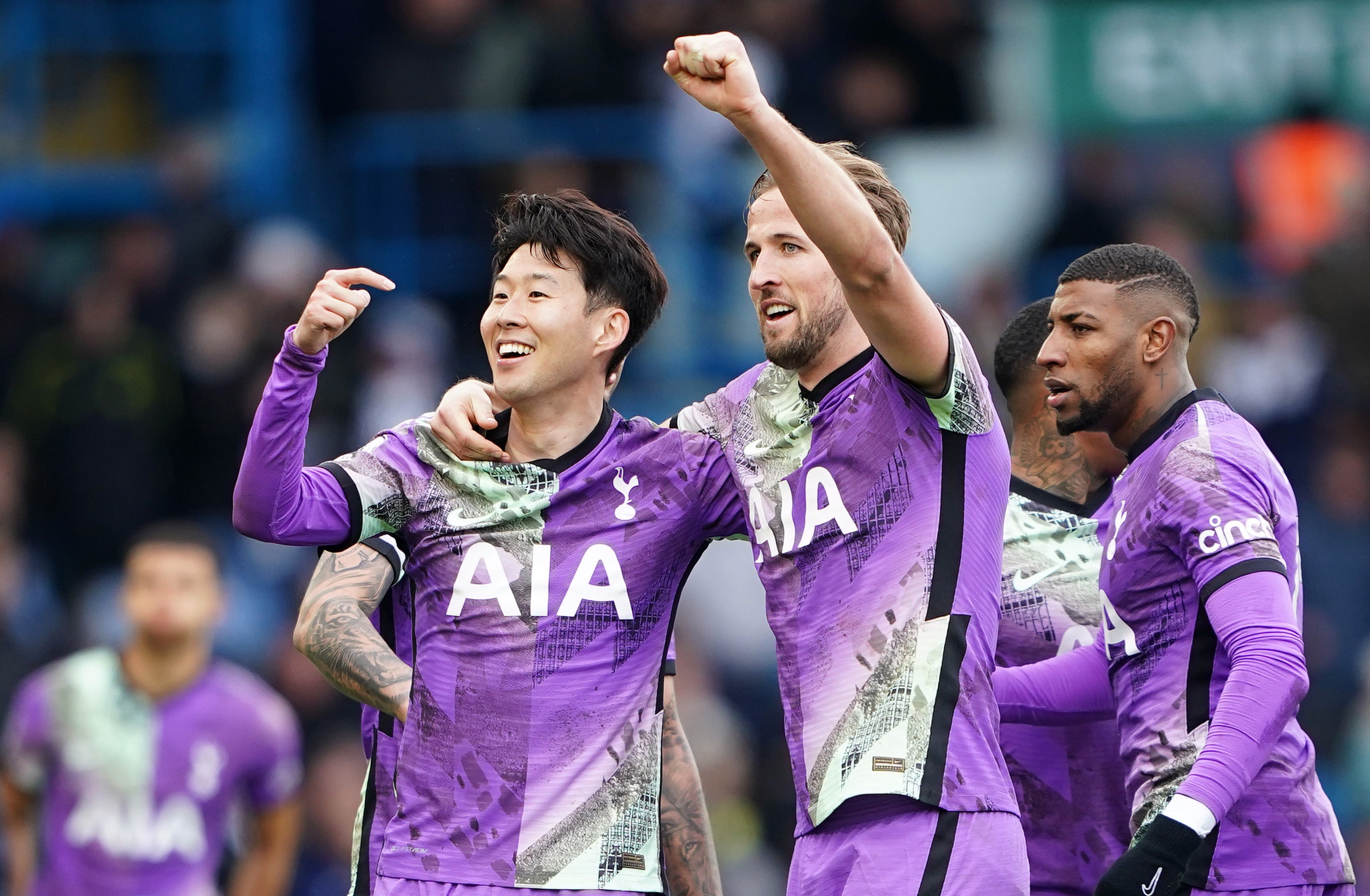 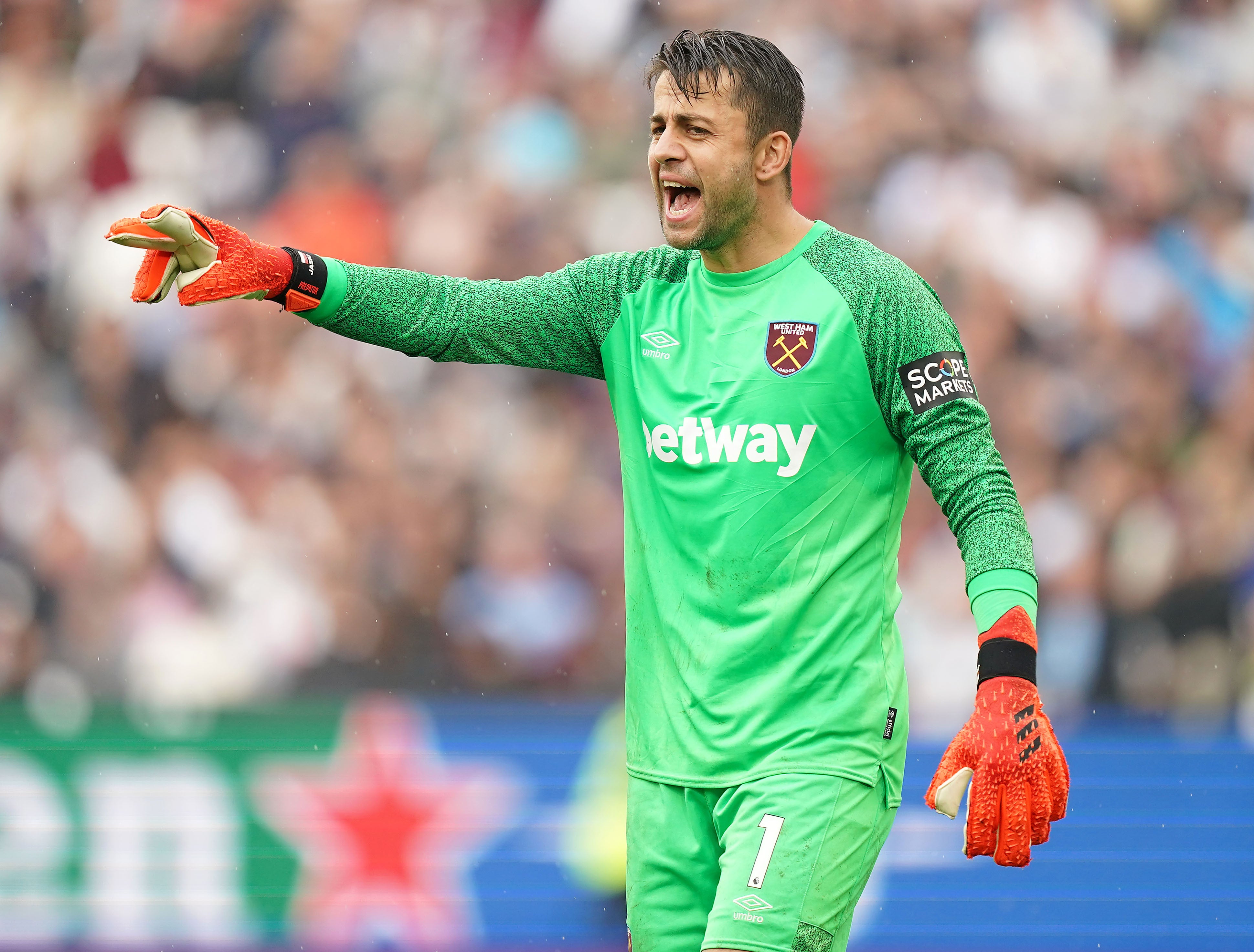 Prop Andrew Porter, who was substituted just after half-time, is nursing an ankle strain and centre Robbie Henshaw is undergoing a head injury assessment.

“He went over on his ankle slightly,” Farrell said of Porter. “He was running it off and he would have been able to carry on but we thought we’d get him off at that stage.”