EVERTON manager Carlo Ancelotti has confirmed James Rodriguez could be fit for his side's trip to Southampton.

The Colombian was injured in the Toffees' 2-2 draw with rivals Liverpool last weekend and was believed to be a doubt for Sunday's match. 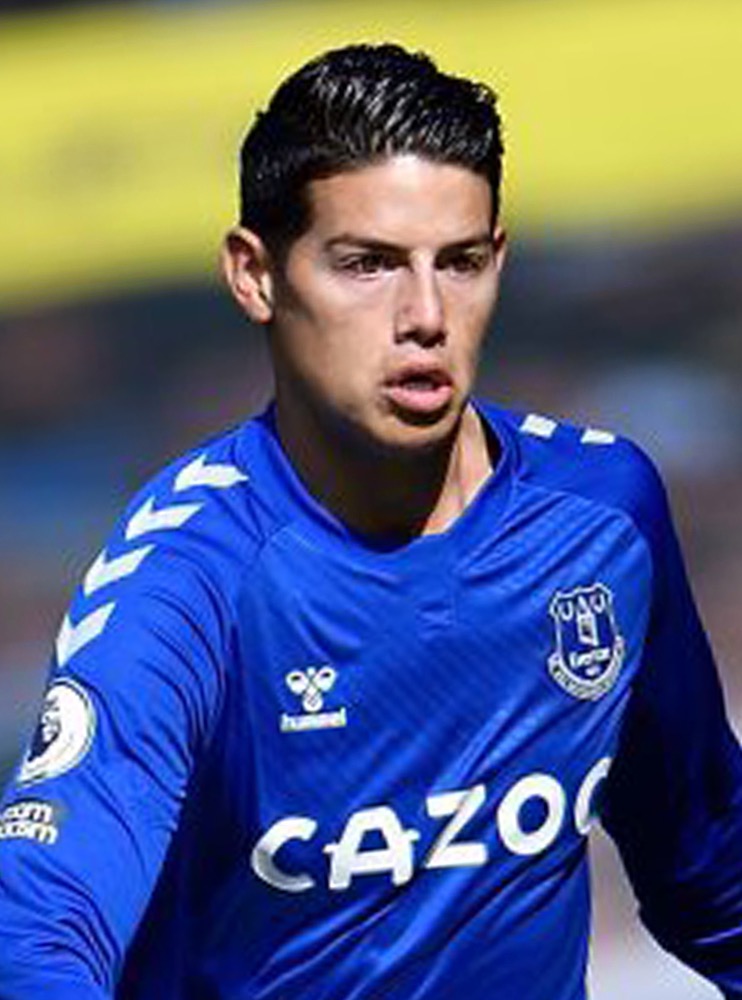 However, James resumed training on Friday and Ancelotti believes he could be in contention for the visit to St Mary's.

Ancelotti said: “James is not definitely out.

“He had a big haematoma and was not able to train until today.

"He is much better now and we have confidence that maybe he can play.

“Fortunately, I think his recovery was really good and he trained today – he had a partial training session.

“I hope he is going to train tomorrow and we will see if he is in condition to play on Sunday.”

News of the ex-Real Madrid man's fitness will come as a huge boost to Everton, who will already be without suspended Richarlison for the trip down south.

Ancelotti drew criticism earlier this week for appearing to blame Virgil van Dijk for a mistimed tackle on James.

Times reporter Paul Joyce accused Ancelotti of mentioning the Liverpool centre-back as a "points-scoring exercise" after van Dijk himself received a potentially season-ending injury from Jordan Pickford's horror-tackle in the derby.

"That's football, it can happen.”

Ancelotti also confirmed new signing Ben Godfrey will make his full debut for the club against Southampton at right-back, with both Seamus Coleman and Jonjoe Kenny sidelined.