The American winger, 22, slammed the ball into the side netting in the 12th minute causing the virtual crowd noise to stir and Amazon's live scoreboard to show Chelsea leading 1-0. 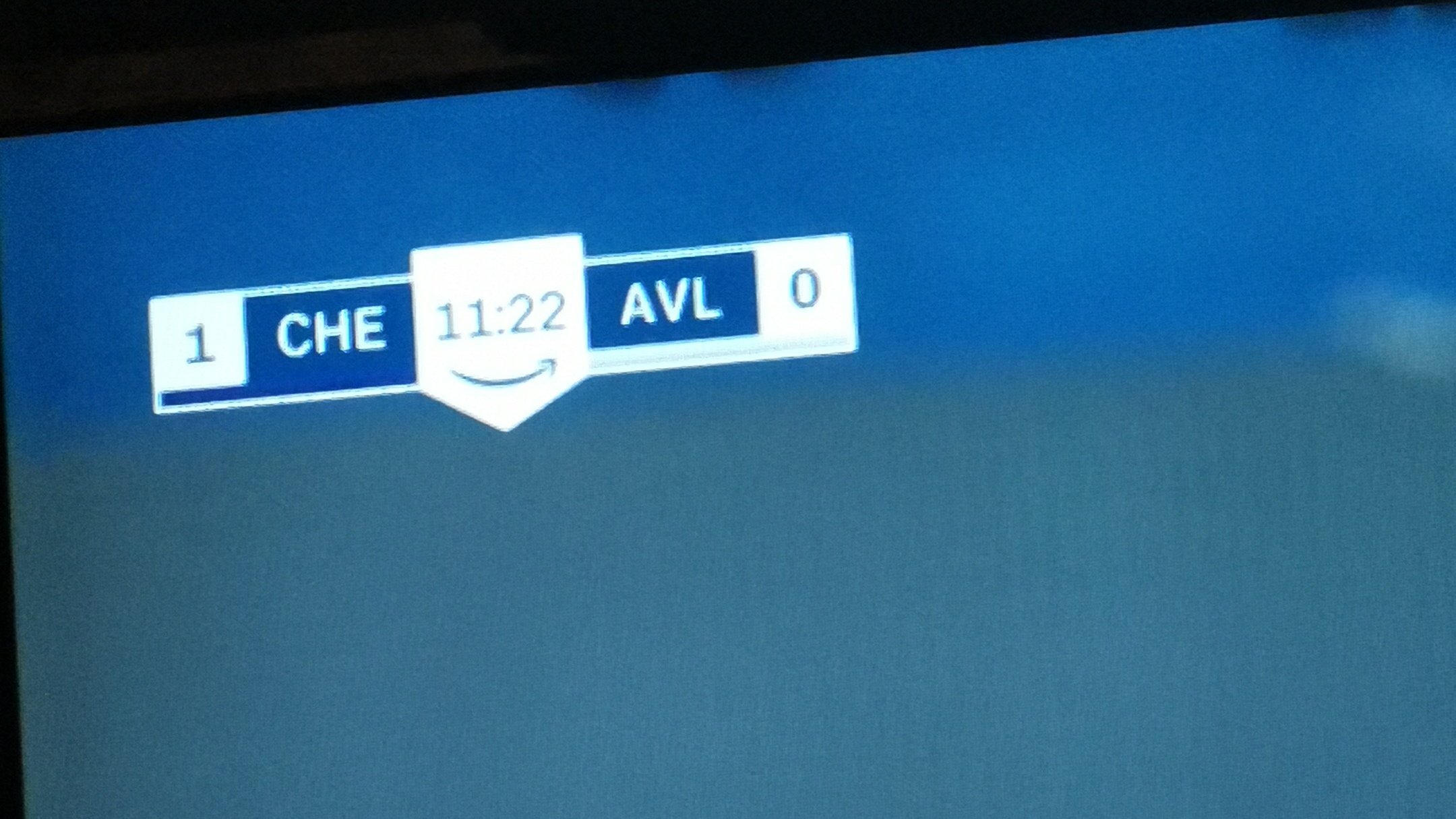 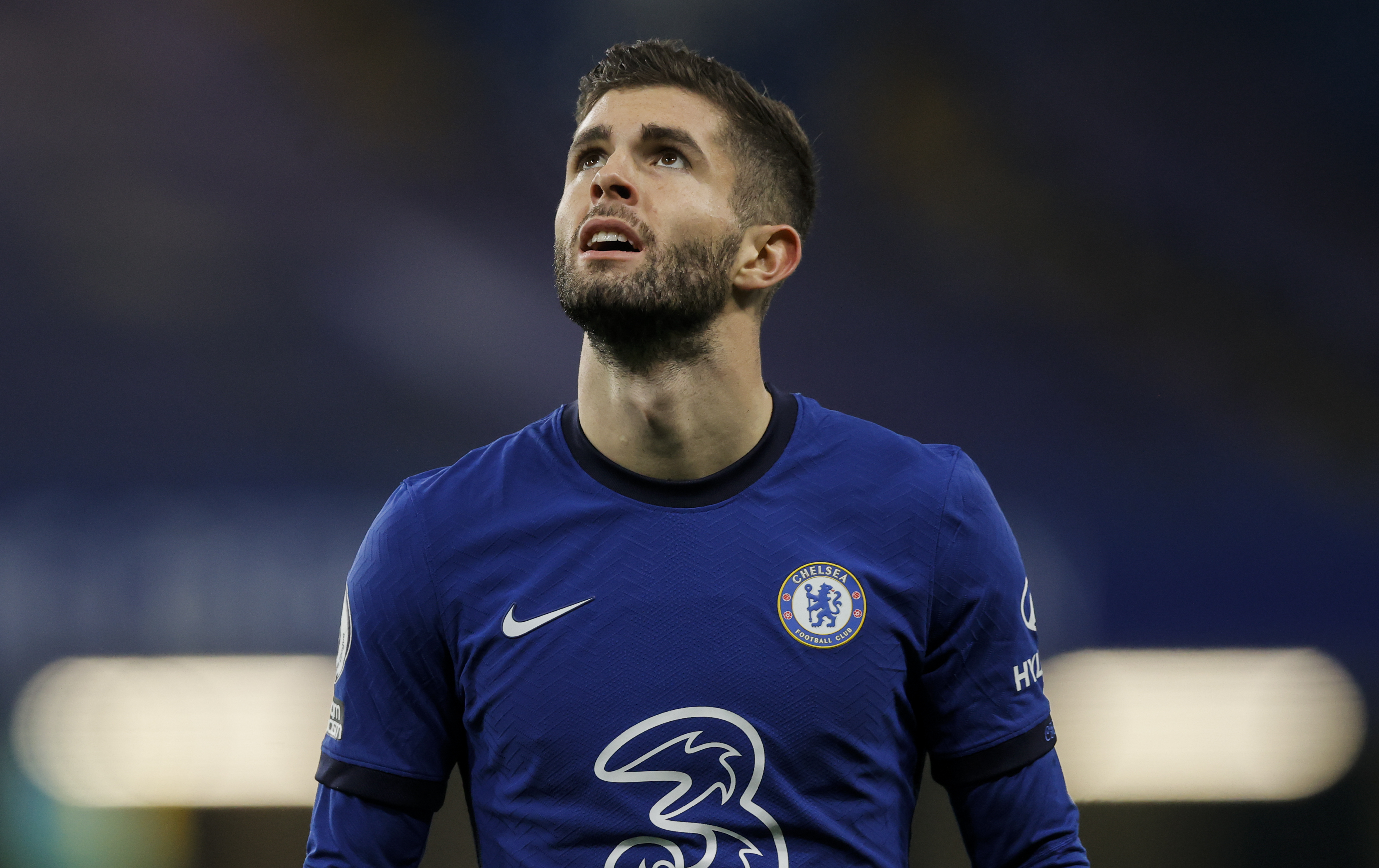 The former Borussia Dortmund man had pounced on a loose pass to fashion an opening but rattled the wrong side of the net.

He was a constant threat and bright spark for Frank Lampard's side as they looked to bounce back from the 3-1 hammering at Arsenal on Boxing Day.

Lampard rung the changes with six new players in the starting XI with the boss being forced to use the full of extent of his squad with two games in as many days.

And he seemed to get an immediate response from his side with Pulisic's effort the best chance from a lively opening.

The Blues did take the lead for real when Olivier Giroud's pinpoint header beat Emiliano Martinez in the Villa goal after 34 minutes.

Giroud rushed to celebrate with left-back Ben Chilwell whose wicked delivery into the box had perfectly teed up the French forward.

But Chelsea were stung just five minutes into the second-half when Anwar El Ghazi equalised from Matty Cash's cross.

Lampard's side were furious after Andreas Christensen went down in a collision with Jack Grealish in the build-up.

But referee Stuart Attwell – who blanked Tammy Abraham pre-game – saw nothing wrong and it was too far back for VAR to intervene.

Chilwell almost won the game – which finished 1-1 – right at the death for Chelsea as his sweetly struck volley whistled right past the post.

Chelsea are due to play Manchester City on January 3 but after the Citizens' game against Everton was postponed due to Covid cases it's unclear whether the match can go ahead.

After the match, Lampard said on Amazon Prime Sport: "It's something we'll discuss given we've got them at the weekend and see what the position is.

"I'm not absolutely clear on the rules in terms of Covid cases and how many [to call the game off] and what happens so it's something I'll have to pick up with our medical team and the Premier League."