The Spaniard has his hands full after recently becoming a father to two twins with wife Alice Campello in the summer.

Morata, 26, showed he is getting to grips with parenting by revealing his multi-tasking skills.

In a image posted to Instagram, it shows him feeding Alessandro and Leonardo as they gaze back up at him.

The Chelsea striker often shows off his happy family on social media but doesn't appear to be pleased with his progression at Stamford Bridge.

His future has been thrown into doubt after it appears Maurizio Sarri has lost patience with the Spaniard. 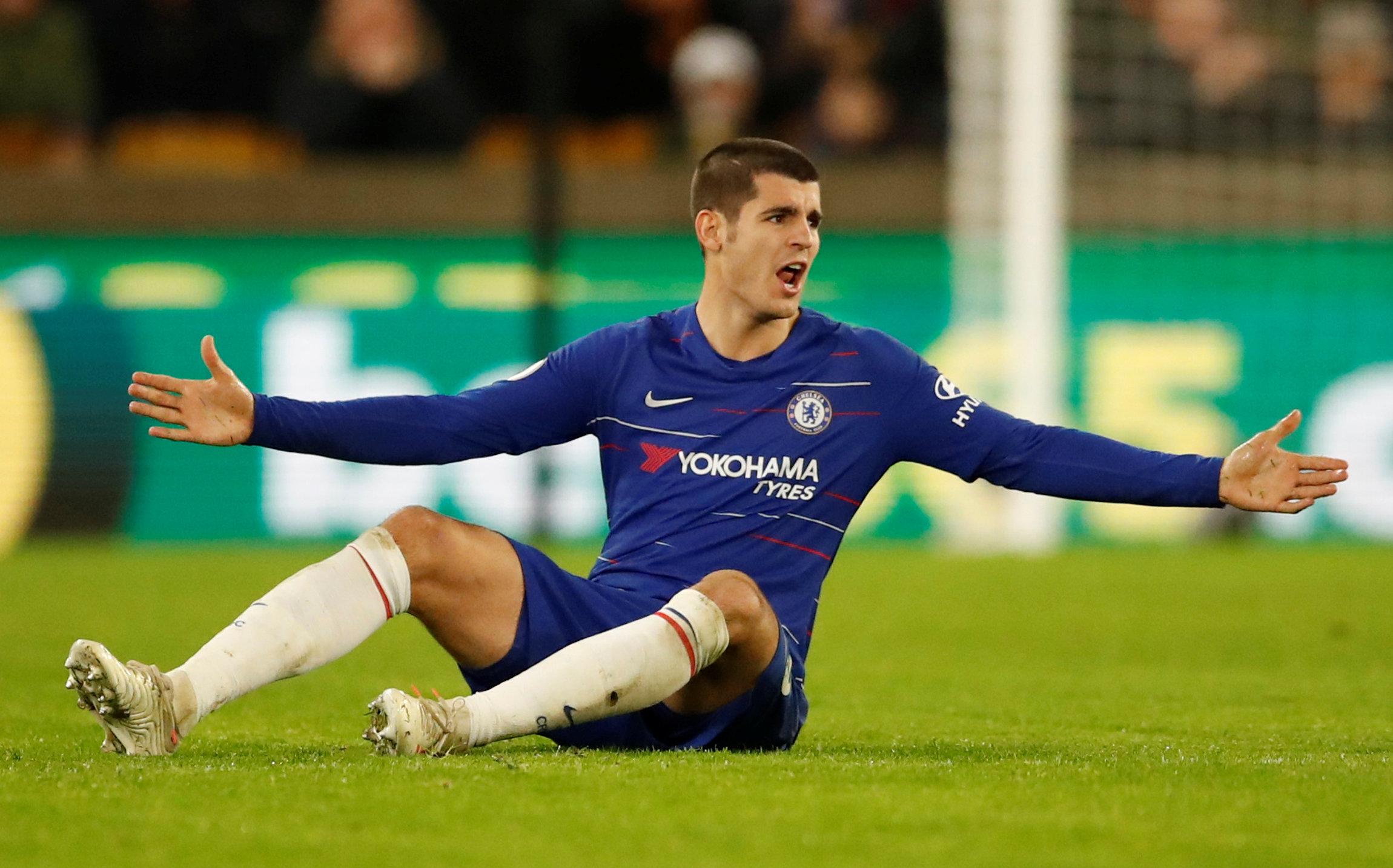 Former Liverpool defender Jamie Carragher recently admitted how he thinks his career is over at Chelsea.

Morata, who has bagged just five league goals this season, could find he is forced closer to the exit door if the Blues can land Callum Wilson.

The Bournemouth man is a £30million January target for Sarri as he looks to add another dimension to his attack.

Morata missed the win over Brighton on Sunday with a knee injury and is likely to be unfit to face the Cherries in their Carabao Cup quarter-final clash tomorrow.