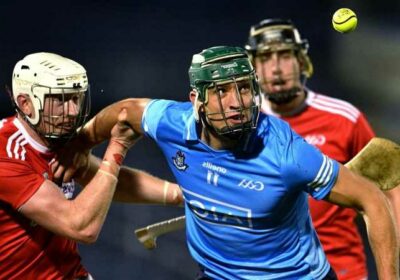 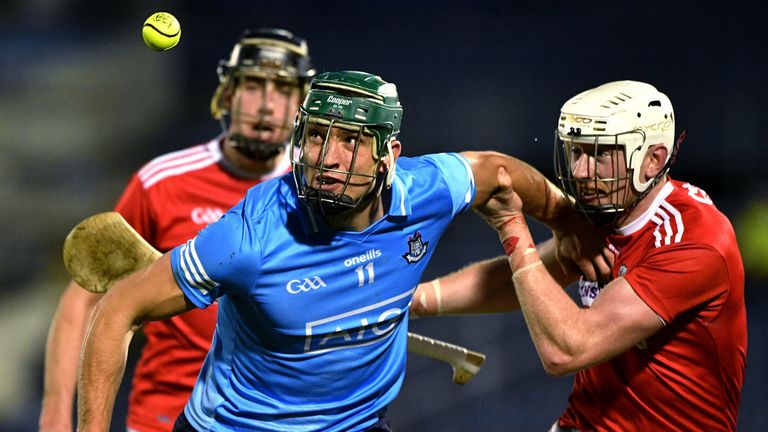 There is another huge weekend in store in the All-Ireland Senior Hurling Championship.

The race for the Liam MacCarthy Cup will be whittled down to just four teams, with Dublin, Cork, Tipperary and Waterford vying to join Limerick and Kilkenny in the semi-finals.

So who will progress?

Two-time All-Ireland winner Jamesie O’Connor and Mayo captain Keith Higgins joined Gráinne McElwain on Inside The Game this week to look ahead to the action and make their predictions.

Jamesie O’Connor: “Cork had too much for them in the qualifiers last year, and won by six.

“But if Dublin can get ahead at all, keep things tight at the back, this could be a lot less comfortable for Cork than what a lot of people envisage.

“The key to that is Eoghan O’Donnell’s fitness. It’s absolutely vital for Dublin that he plays. The Dublin back line were outstanding against Galway. They held that Galway forward line to 1-14.

“Cork are unlikely to get the same room that Clare afforded at times.

“If Cork’s heads are in the right place, you would reckon that they will win. But there is a danger that there is a drop-off after playing so well at times against Clare. If there is a drop-off in their performance, and Dublin come out stung after being written off, this could be a very dangerous evening for Cork.

“Cork, if their heads are in the right place. But if they’re not, there might be very little in this.” 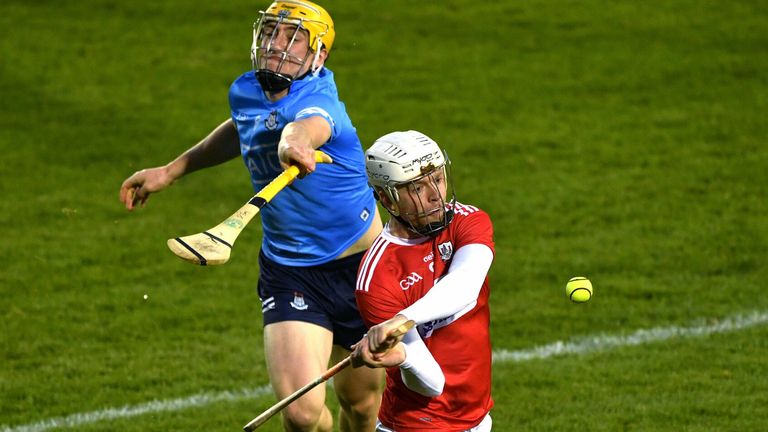 Keith Higgins: “I’ll have to go with Cork, on the basis that they’re bringing that bit of momentum from last weekend. Confidence is a big thing, especially with a group like that. When Cork have a bit of confidence, they can be a dangerous side.

“Based on what we saw last weekend, I’ll go with Cork. I think they have built up their fire-power.”

Jamesie O’Connor: “This game is hard to call.

“The easy thing would be to tip Tipperary, given their experience and their track record over the years. It would be a brave call to go for Waterford.

“But I think pound-for-pound, Tipperary still have better players. Now will Liam Sheedy roll the dice and start some of the guys who we thought after [winning at] U20 would come into the team? Rather than going with the old guard?

“Noel McGrath struggled against Limerick, and you would question if he will play from the start. But I still think there’s a kick in Tipperary. I still think we haven’t seen the last of them. And I still think that they will find a way. Conor Gleeson is a loss for Waterford, he won’t play at the weekend. And Tadhg de Búrca and Stephen O’Keeffe are still big players missing from last year.

“So for me, Tipp, provided they don’t try to play Waterford at Waterford’s game. And I don’t think they will.” 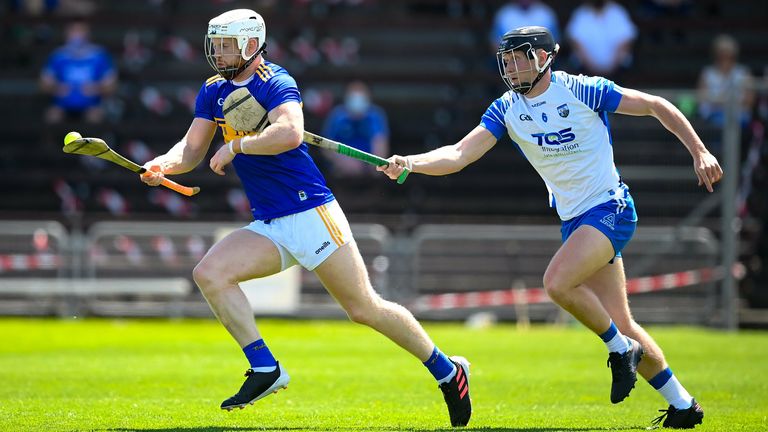 Keith Higgins: “You’d imagine that Tipp would have the better players, but we expected a kick out of Galway last weekend after losing to Dublin, and it wasn’t there.

“If Waterford can bring the same energy that they bring, if they get that running game going, they will cause them a lot of problems on the big pitch. So I think I’ll go with Waterford, just to argue with Jamesie!”