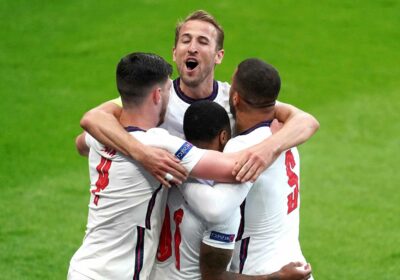 CHANNEL 4 have poached the rights to show England’s next two seasons of matches.

While the World Cup will be screened by ITV and the BBC, Channel 4 will begin its stint as the Three Lions’ main domestic broadcaster in June. 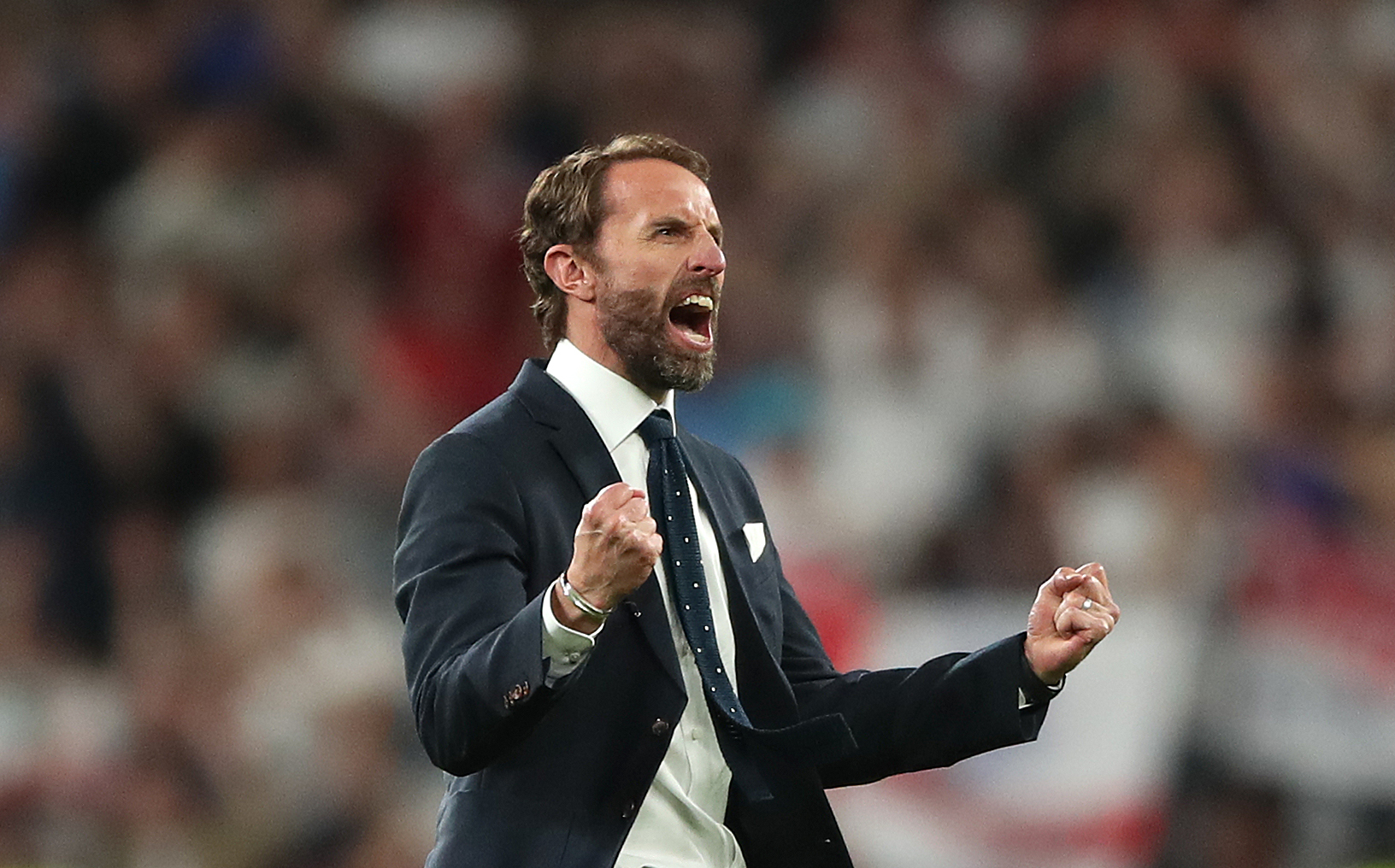 The Channel has been awarded rights to show the six Nations League group matches against Hungary, Italy and Germany that begin in the summer and conclude with the final two pre-World Cup games in September.

It means the new England broadcaster will show all the remaining games Gareth Southgate’s side play ahead of their date with destiny in the desert in Qatar in November and December.

Sky Sports was the previous rights holder for the competition and had initially been expected to keep the games.

But with Uefa conducting a central auction of rights for the new two-year cycle, Channel 4’s bold bid scooped up both the Nations League games and the Euro 2024 qualifying campaign – which boots ITV out of the England frame. 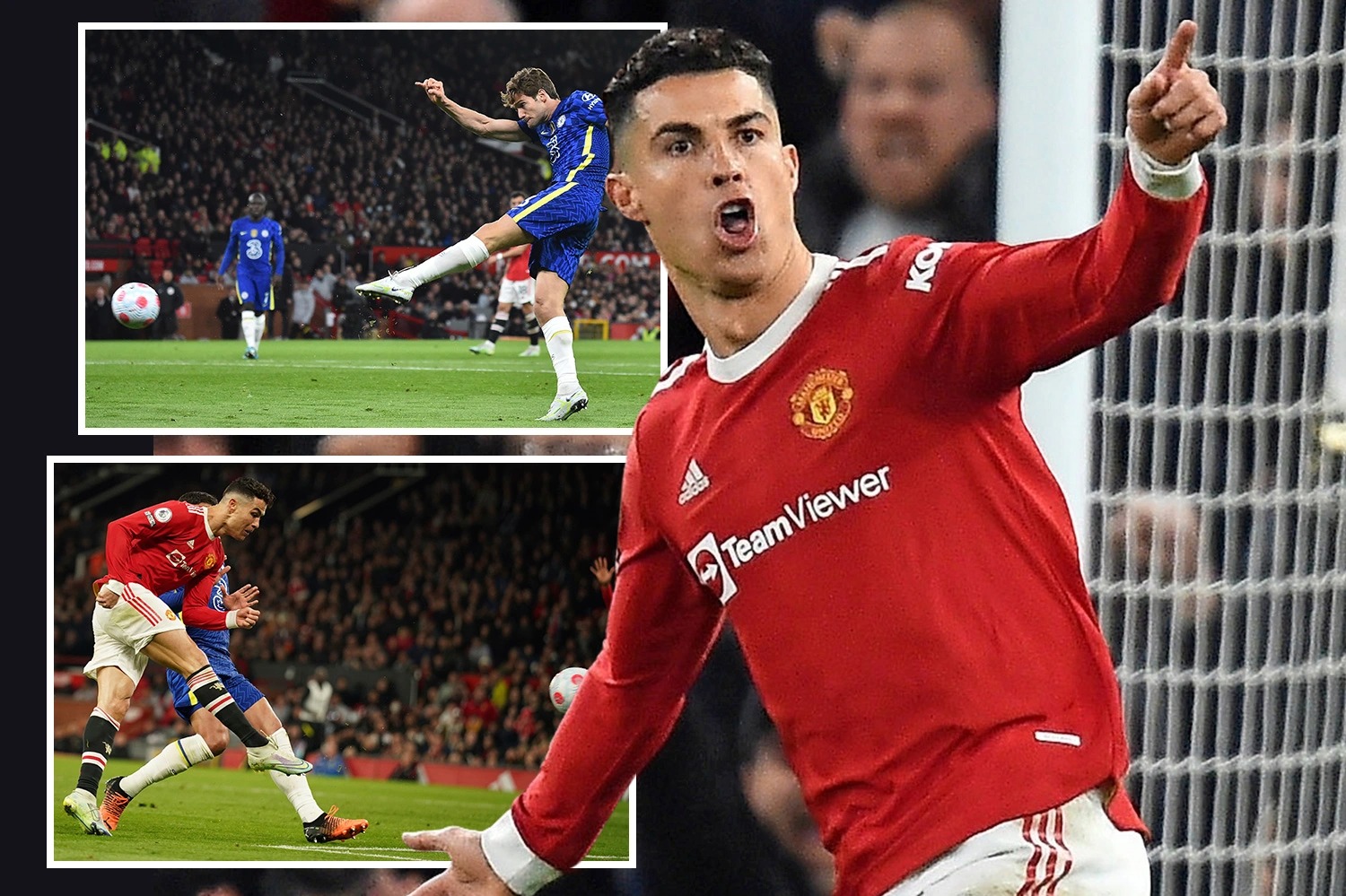 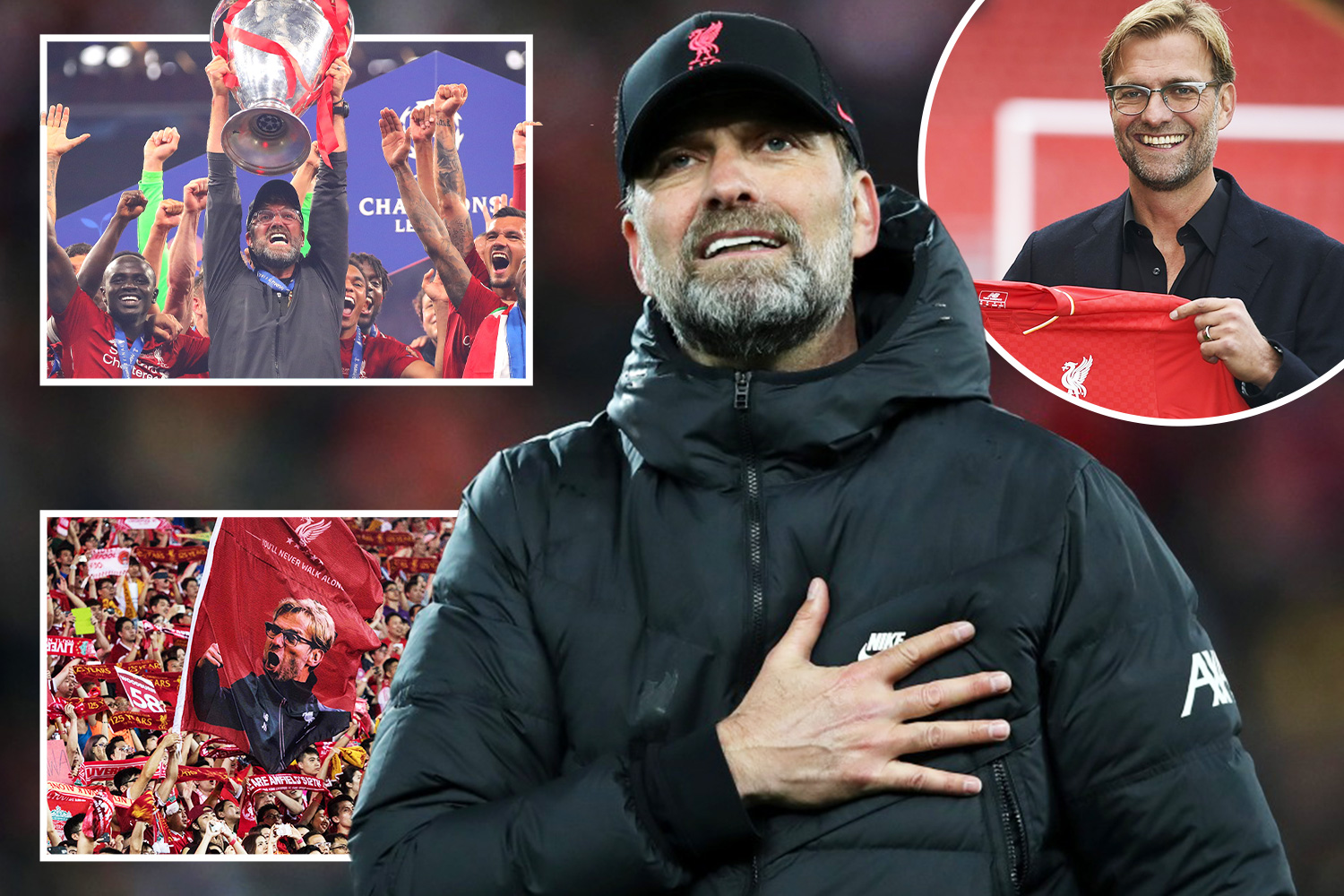 Channel 4’s first England game will be the Nations League match with Hungary in Budapest on June 4.

The channel will show 20 live England games over the two years before the deal runs out shortly before the 2024 Euro finals in Germany.

All Three Lions friendlies until the start of Euro 2024 are included in the deal.

Channel 4 head of sport Pete Andrews said: “England matches against Germany are always an exciting prospect and I’m sure the team will be keen to set the record straight against Italy after the defeat in the final of the UEFA EURO.

"We’re absolutely delighted to have secured this deal with UEFA and I’m sure England fans will be looking forward to the summer with great anticipation."

The Channel's CEO Alex Mahon said: "As a life-long committed football fan I am personally so delighted that we have these matches on the channel which further reinforce our reputation as a top quality sport broadcaster having been named Sports Network of the Year at this year’s British Sports Journalism Awards."

While Channel 4's chief content officer Ian Katz added: "After bringing some of the biggest sporting moments of last year to the nation, I’m delighted that Channel 4 will be airing so many mouth-watering England matches on free to air television.

“This deal shows Channel 4 can compete for some of the biggest properties in sport and will bring substantial new audiences to our award-winning slate of original programming.”

They struck a deal with Amazon Prime to show Emma Raducanu's triumph over Leylah Fernandez in September's US Open final – with more than nine million people in the UK tuning in.