ALEX Walmsley hopes to walk tall at Wembley after rising from playing on ‘cattle fields.’

The St Helens prop was turning out for amateur side Dewsbury Celtic and Leeds Metropolitan University just eight years ago. 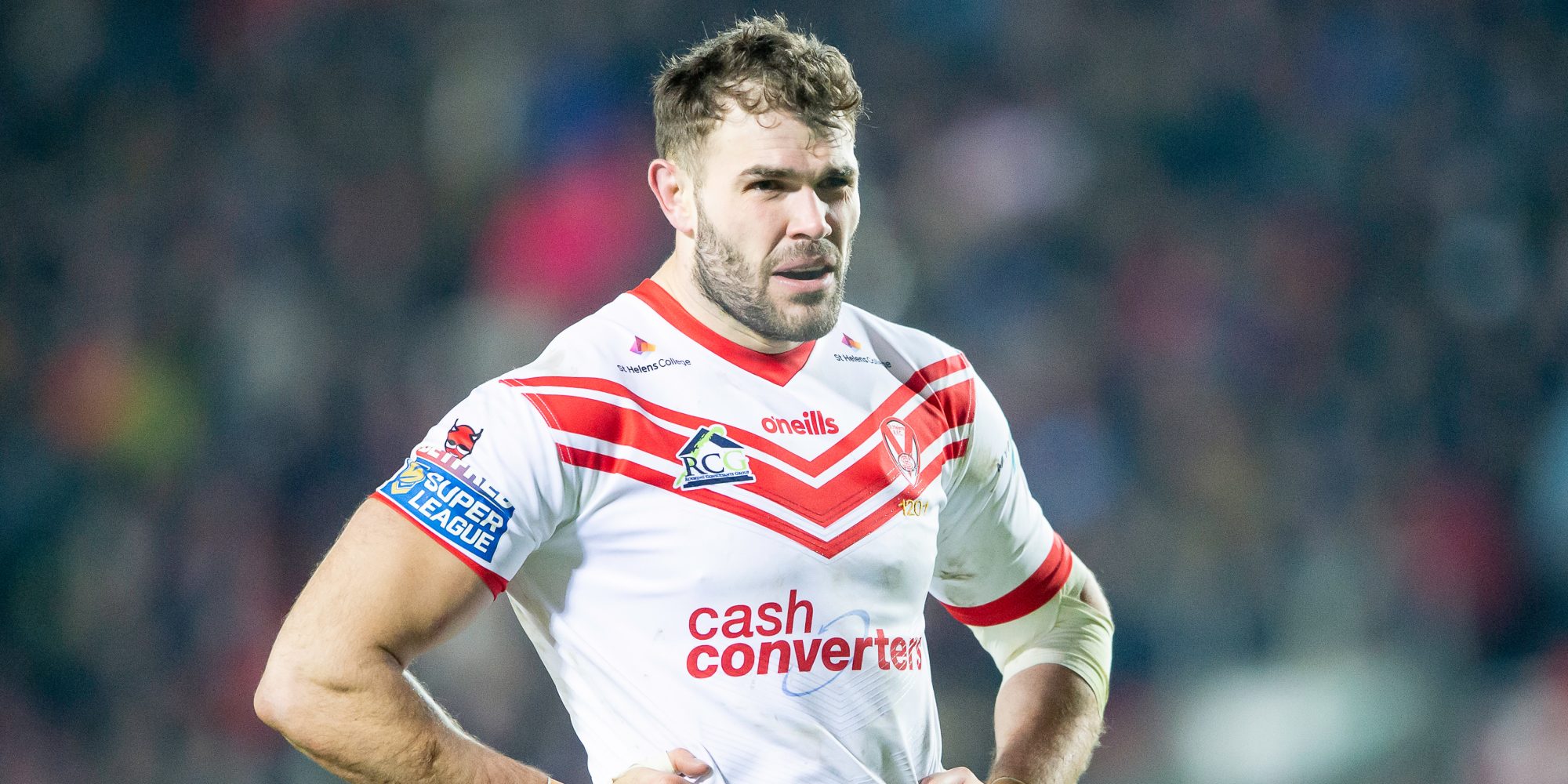 Now the England man is preparing to wow against Warrington in the Challenge Cup final at the biggest stage possible.

However, his days of doing it in all kinds of facilities still remain fresh in his mind.

Walmsley said: “It’s incredible. It’s only seven or eight years ago that I was knocking about in front of about 200 people at Crow Nest Park playing for Dewsbury Celtic.

“I was playing in cattle fields and things like that. So to be walking out at the greatest stadium in the country, I’ve just got to pinch myself.” 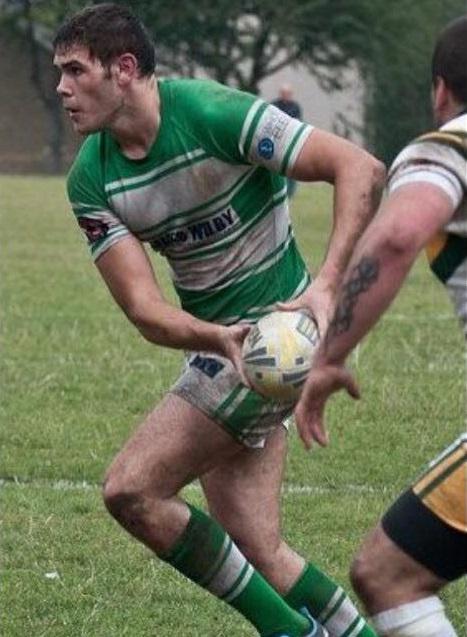 St Helens are heavy favourites for tomorrow’s clash as they sit 16 points clear at the top of Super League and Warrington, if social media is to be believed, are likely to be without half-back star Blake Austin.

However, Walmsley – who is not fussed at the warm conditions that are forecast – is not buying into that tag.

The 29-year-old prop added: “We don’t mind that tag but we know that come game day it’s disregarded.

“They’ve already said it’s a completely different competition. Form goes out of the window. It’s 17 v 17 and both sides are full of superstars. 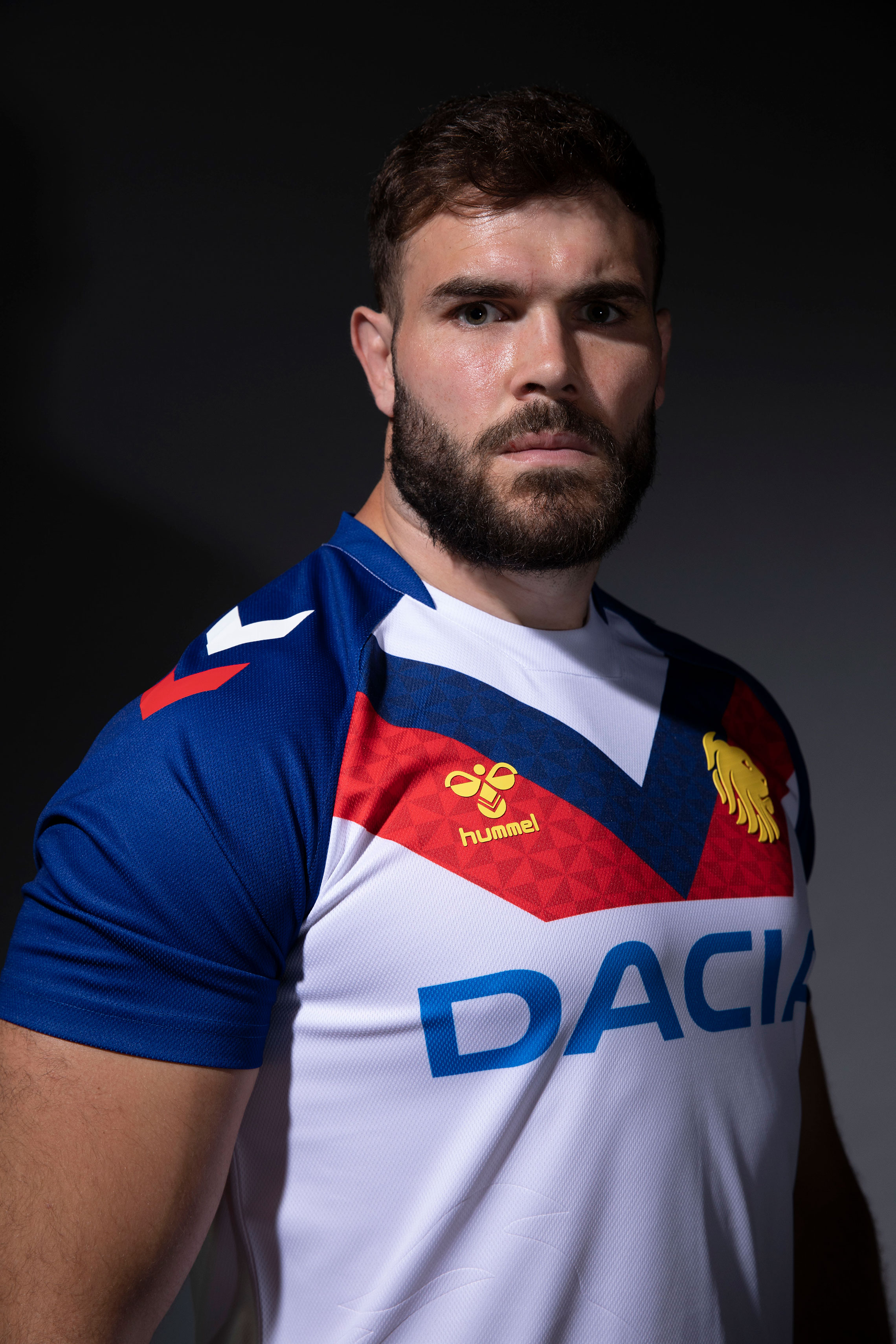 “It sounds cliché but we’ve done it all season, we’ve been in big games.

“We’ve met Warrington a few times and it’s important we don’t let the occasion get the better of us but that we rise to the occasion.