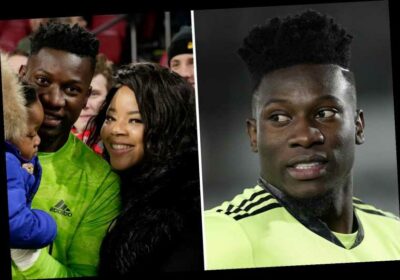 AJAX goalkeeper Andre Onana has been BANNED from all football for 12 months for a doping violation.

Uefa have slapped the ex-Chelsea transfer target, 24, with a year-long suspension after banned substance Furosemide was found in his urine in October. 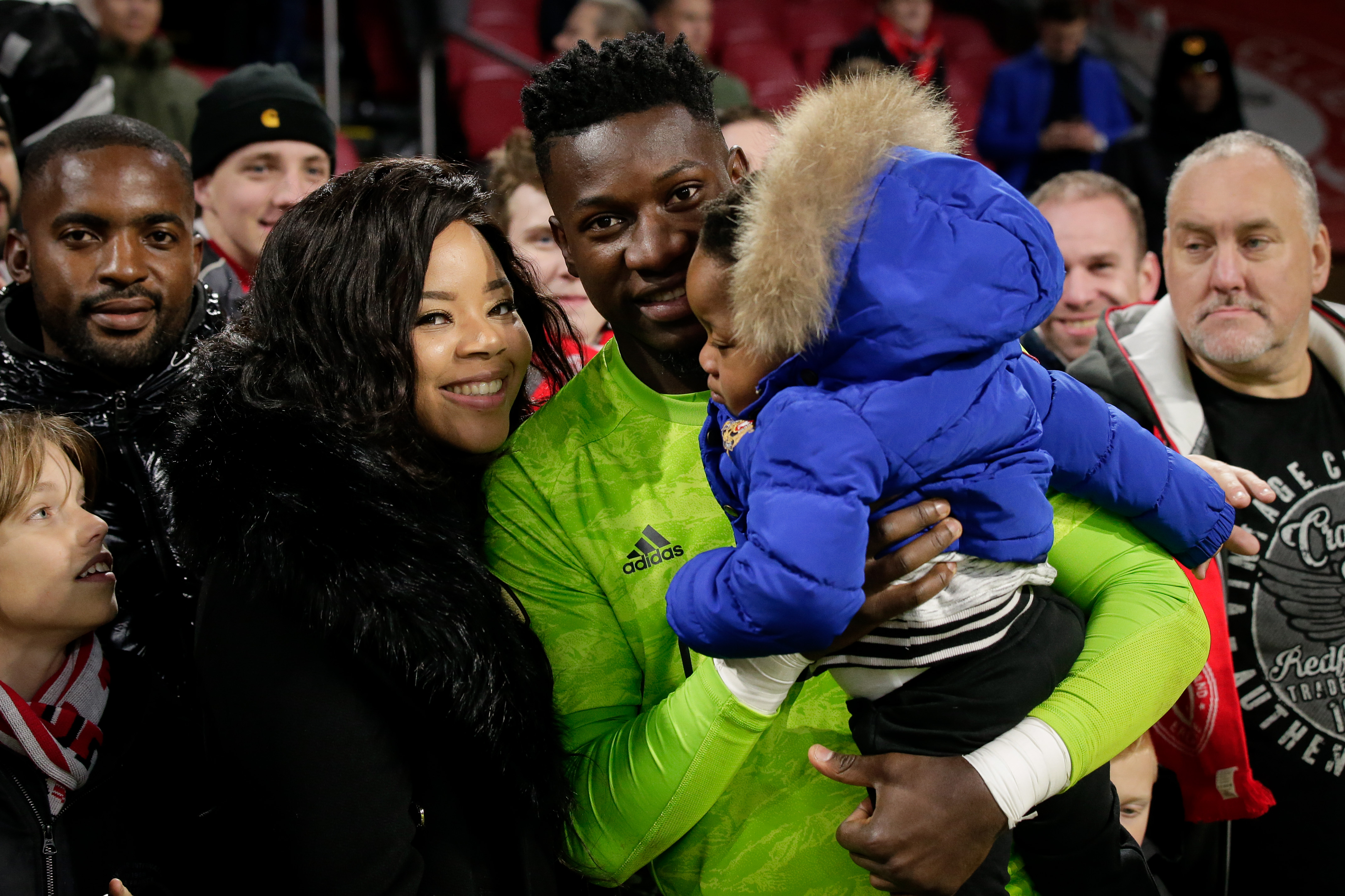 In a statement, Ajax claimed Onana had accidentally take one of his wife's pills while feeling unwell.

Onana confirmed he believed the medication to be a 'simple aspirin'.

The Cameroon star called it a case of 'human mistake', adding the ban imposed upon him 'excessive and disproportionate'.

Onana went on to say he is 'strongly against doping and unsportsmanlike conduct' and vows to clear his name.

Both player and club have revealed they will appeal the ban.

In a statement, Ajax confirmed: "The disciplinary body of the European football association, Uefa, has imposed a suspension of 12 months on Andre Onana for a doping violation.

"After an 'out of competition' check on October 30 last year, the goalkeeper found the substance Furosemide in his urine.

"The suspension is effective from today and applies to all football activities, both national and international." 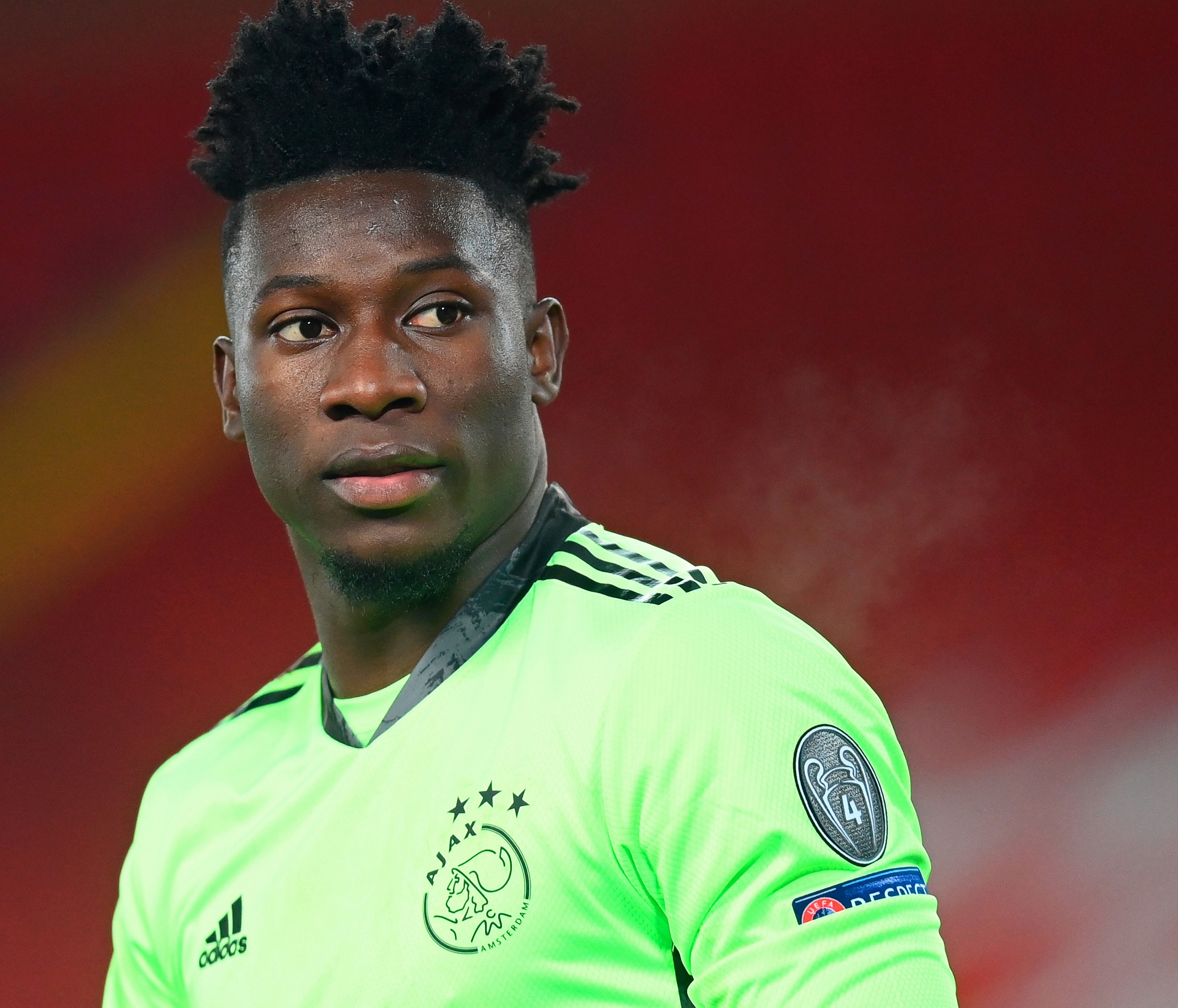 Ajax's statement continued by revealing how Onana came to ingest the banned substance.

It read: "On the morning of October 30, Onana was feeling unwell. He wanted to take a pill to ease the discomfort.

"Unknowingly, however, he took Lasimac, a drug that his wife had previously been prescribed.

"Onana’s confusion resulted in him mistakenly taking his wife's medicine, ultimately causing this measure to be taken by Uefa against the goalkeeper.

"Furthermore, the disciplinary body of the football association has stated that Onana had no intention of cheating.

"However, the European Football Association believes, on the basis of the applicable anti-doping rules, that an athlete has a duty at all times to ensure that no banned substances enter the body." 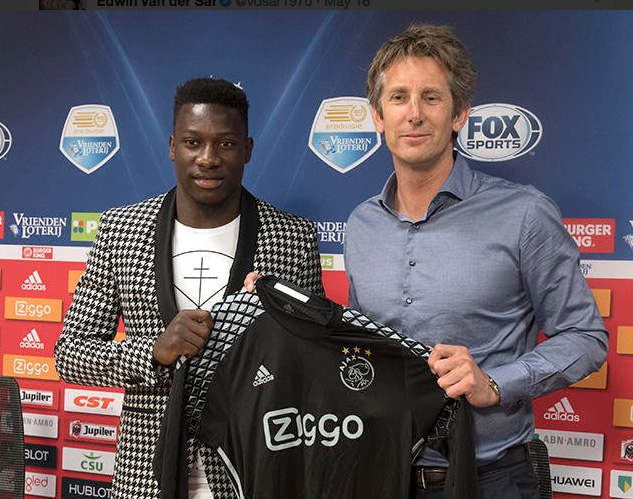 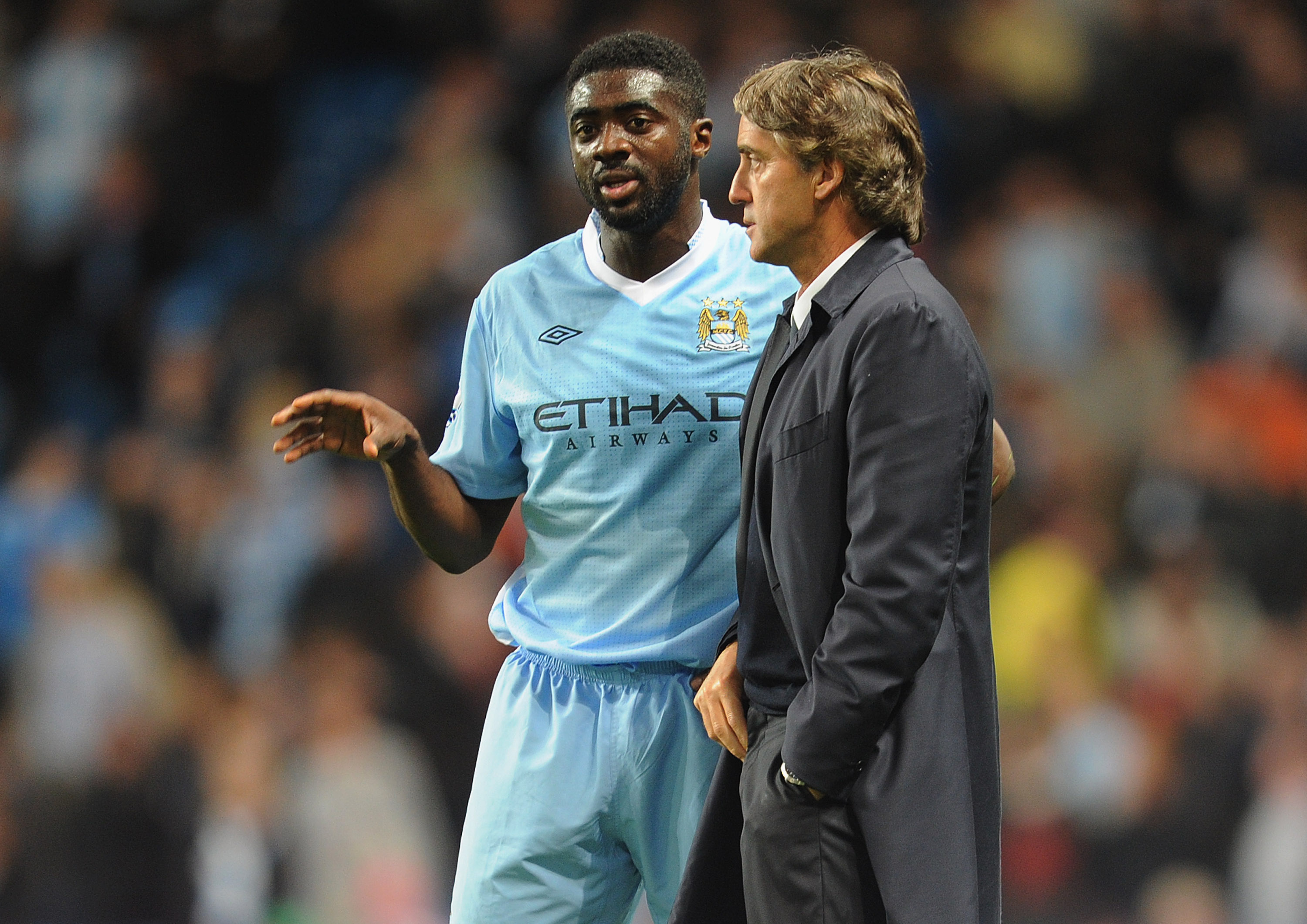 "This is a terrible setback, for Andre himself but certainly also for us as a club.

"Andre is a top goalkeeper, who has proven his worth for Ajax for years and is very popular with the fans.

"We had hoped for a conditional suspension or for a suspension much shorter than these twelve months, because it was arguably not intended to strengthen his body and thus improve his performance.”

Onana worked his way through the youth ranks at Ajax and has since gone on to make over 200 appearances in all competitions.

The 18-cap Cameroon star was a key player as the Dutch giants reached the Champions League semi-finals in 2018-19.

Onana has played 26 times in all competitions this season, including both European games against Liverpool.

In 2011, former Arsenal and Liverpool star Kolo Toure – then at Manchester City – was hit with a six-month ban for doping.

The Ivorian also blamed his wife's medication, saying he only tested positive for Bendroflumethiazide after taking her weight-loss pills.

It has been a miserable 24 hours for Ajax, who confirmed they have accidentally left record signing Sebastian Haller out of their Europa League squad.

The Eredivisie side landed the striker for £20million in January and he has made an instant impact with two goals and four assists in his first six appearances.

Earlier this week, Ajax were asked to submit their new 25-man squad list after the transfer window shut.

But eyebrows were raised when Haller's name was nowhere to be seen ahead of the knockout matches.

With fans questioning his absence on social media, Ajax were forced to admit the mistake with a statement.