LIVERPOOL managed to survive without their defensive rock Virgil Van Dijk – and even managed to win a game too.

Much has been made about how they are likely to struggle after the Dutchman was ruled out for months with a knee injury. 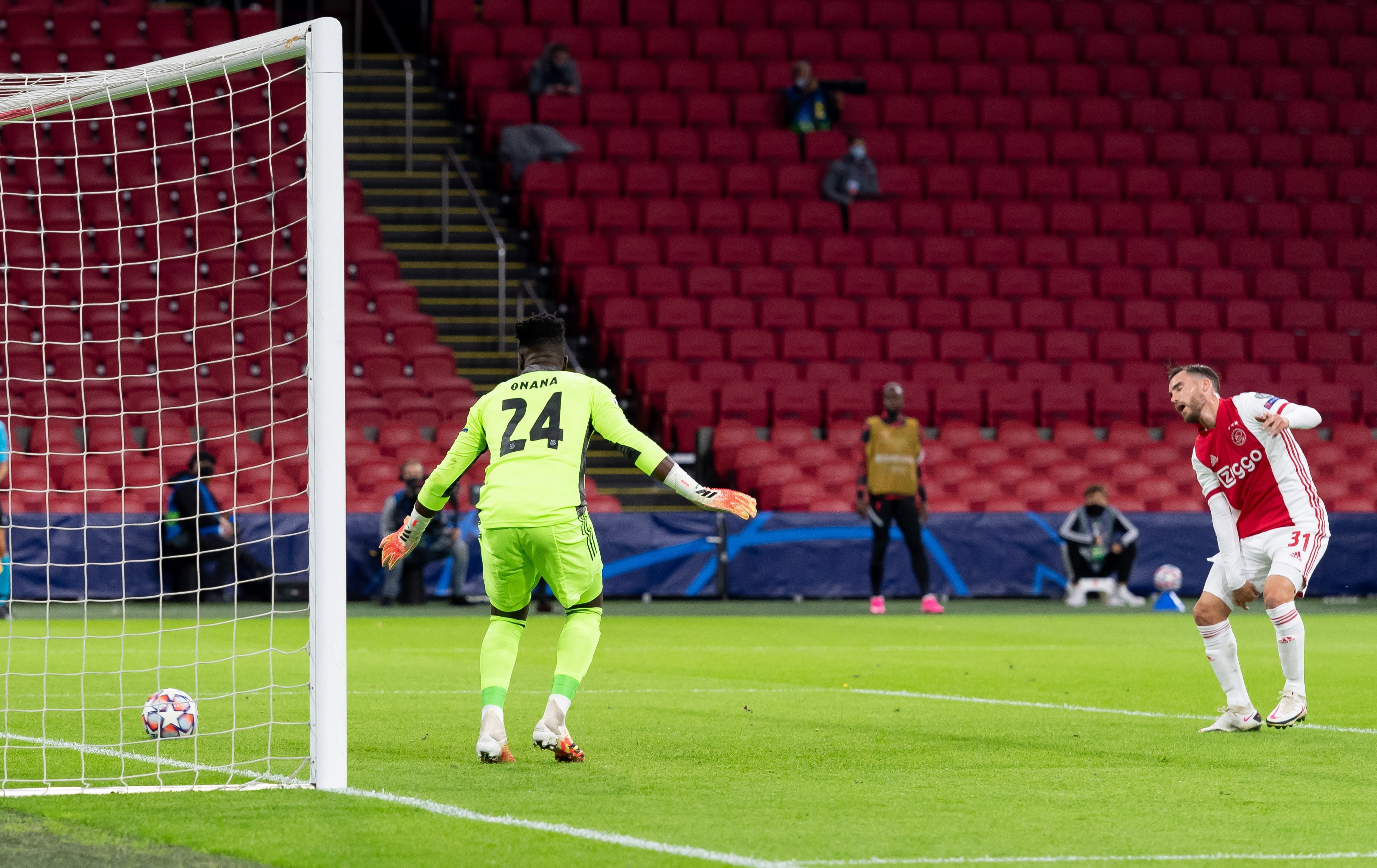 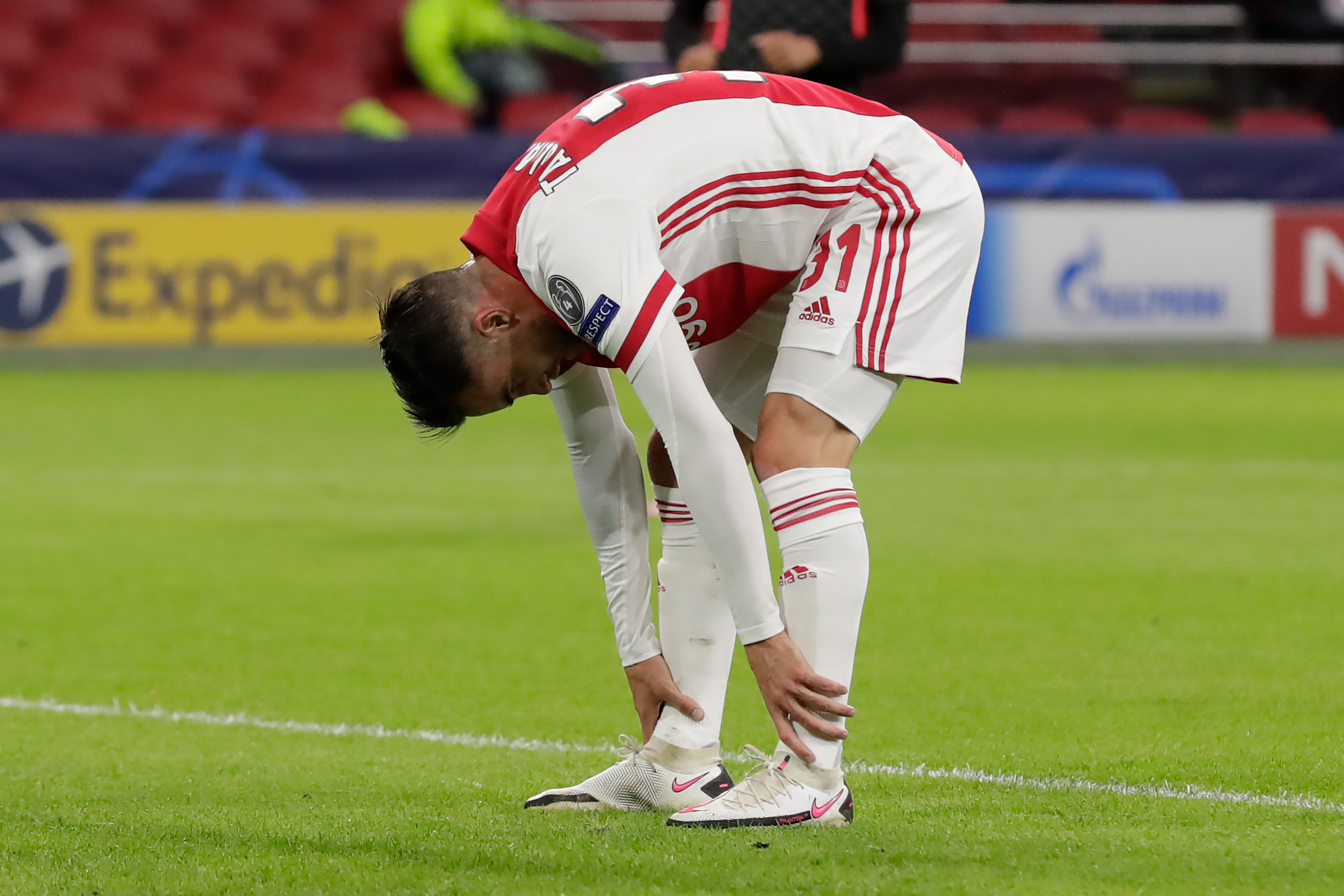 But Joe Gomez partnered by Fabinho at the back and Jurgen Klopp's side managed to get a clean sheet as well as the three points.

In the end Nicolas Tagliafico's own goal settle a dour affair at a rain-soaked Amsterdam Arena.

It was actually the forward line that caused Klopp problems – Mo Salah, Roberto Firmino and Sadio Mane were all subbed off on the hour.

The German gaffer may insist it was to give them a rest ahead of their clash against Sheffield United at the weekend, but all three were poor.

Unfortunately for the hosts, Tagliafico turned the ball into his own net in the 35th minute to ensure a winning start in Group D for the Premier League champions.

The Reds looked the stronger of the two teams despite Ajax creating several good chances in Amsterdam.

Davy Klaassen struck the post with a powerful shot and Quincy Promes had a point-blank effort stopped by the legs of Liverpool goalkeeper Adrian as the Dutch club created a handful of excellent opportunities.

Yet Liverpool, who won their sixth Champions League title in 2019, still proved value for their victory. 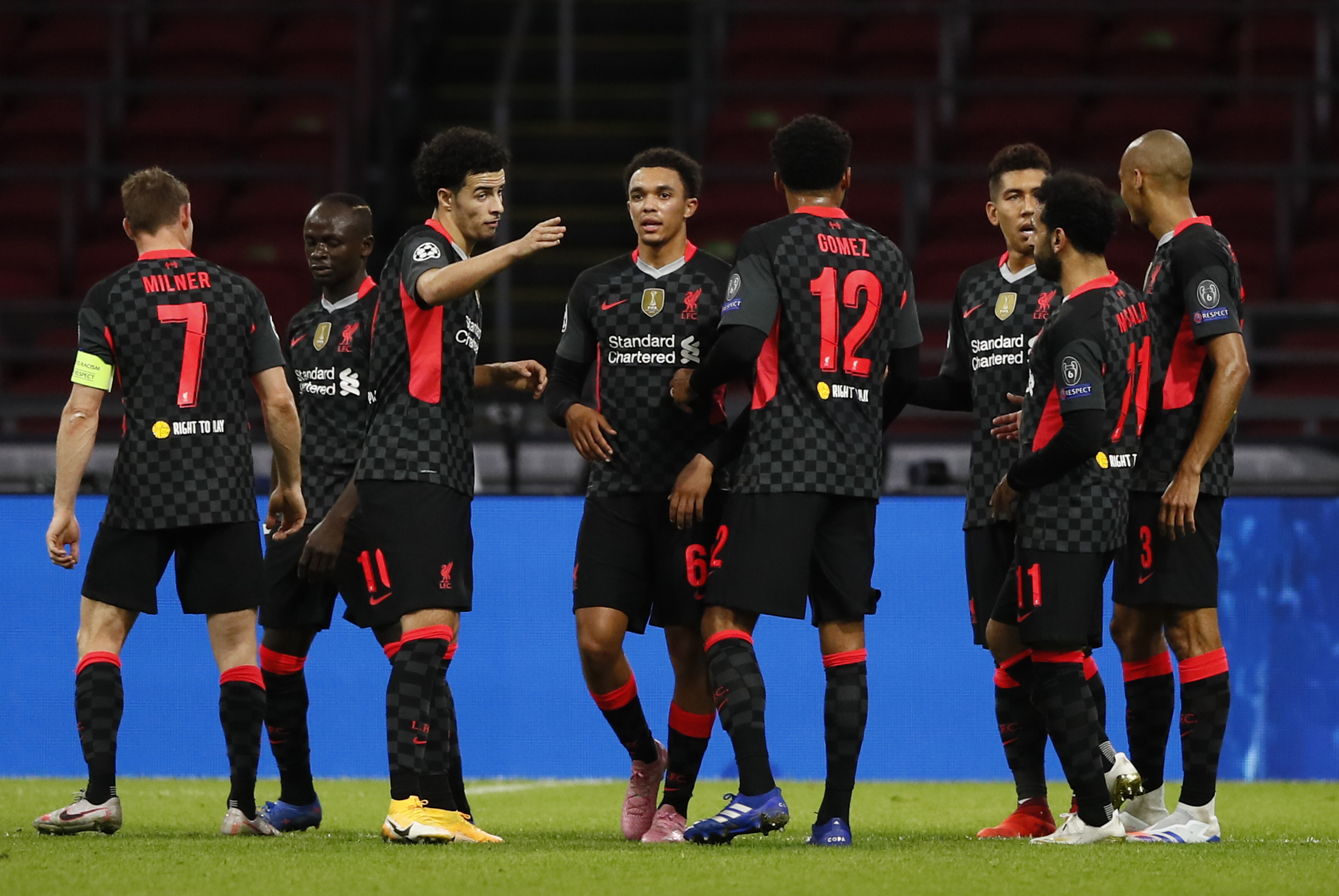 They dominated ossession and counter-attacking at pace while keeping a clean sheet despite missing talisman Van Dijk.

Speaking after the game, veteran James Milner told BT Sport: "It's always important to start well, it was a tough away game first up so that's a bonus and they're a good team.

"They were well organised, played good football and we've had an up and down week and so it was important to bounce back which we did and I expected nothing less from this group of players.

"Fabinho is a top player and top players can adapt and he did that. He's played there before and played very well. 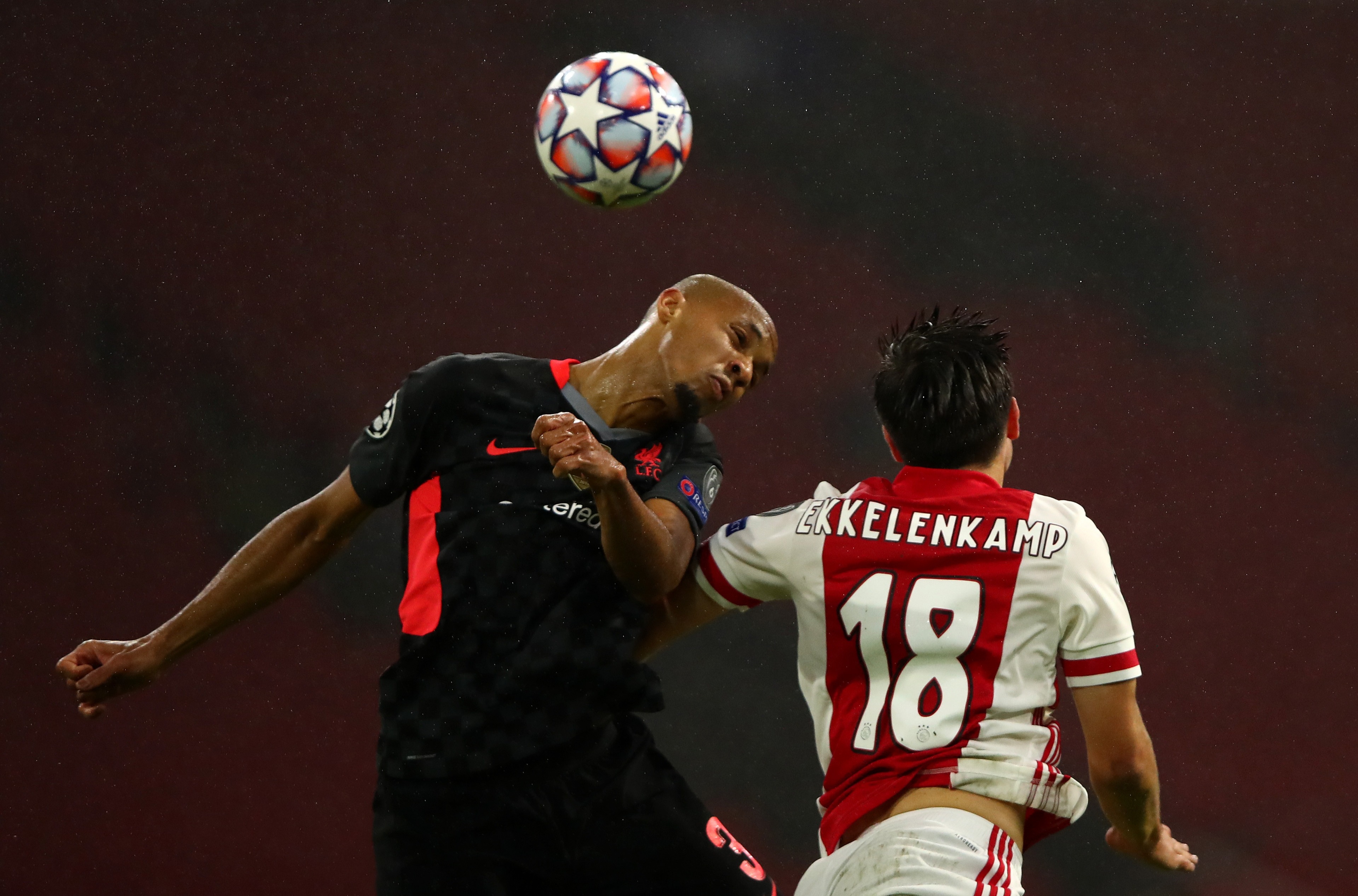 "I thought it was a good team performance because it was tough out there, it was a physical battle under tricky conditions.

"We'll take anything in relation to a goal, we had enough chances, we were disappointed not to score more. We had a good number of counter attacks which we didn't finish off.

"It's a big clean sheet, with the changes we've made this week especially and they're a good team, so it was important to get the clean sheet and take the points."