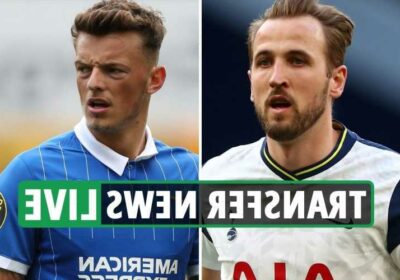 SERGIO AGUERO is closing in on a move to Barcelona next season.

Chelsea are looking forward to the Champions League final – and reportedly eyeing a summer swoop for Bayern's Niklas Sule.

And French superstar Kylian Mbappe could be on the move to the Spanish capital this summer, with reports suggesting he has an 'agreement' to join Los Blancos.