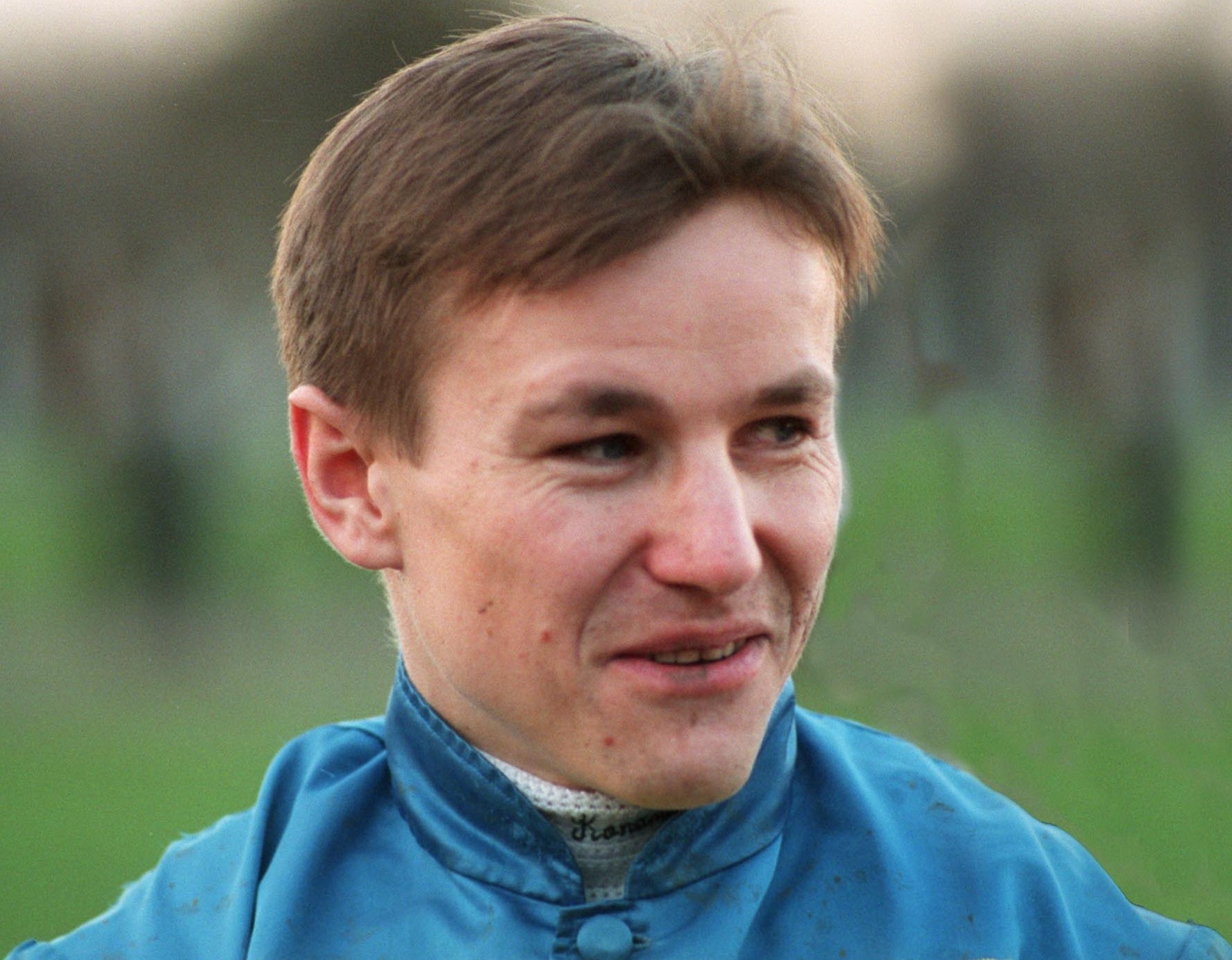 But his tragic passing was confirmed by trainer Francis Doumen on Tuesday.

Reports claim Kondrat had been suffering from cancer.

Doumen said: "The memories have come flooding back today.

"Adam was a really lovely guy and I don’t need to say anything to prove what a good jockey he was, even if not everyone in England agreed.

"He won a Gold Cup which I think made the case pretty well.

"He came to me when he was very young from Mick Bartholomew, as he had put on 10kg in a year so there was no way he could stay as an apprentice on the Flat.

"Mick sent him to me and the memories of those years are extraordinary.

"At the moment I am just in shock."

Kondrat rode 403 winners, including 49 in graded races. Nine of those were Grade 1s.

Amongst his greatest success, they included a Feltham Novices' Chase on Djeddah and two French Champion Hurdles on Ubu III.

After a stellar career, Kondrat retired in 2010 – on the day of his 44th birthday.

Following his retirement, Kondrat claimed he wouldn't to pursue a different path outside of his "passion" for racing.

Kondrat said: "There are very few advantages conferred by being an ex-jockey in France.

"It was difficult to turn my back on racing and on Chantilly, especially with nothing lined up.

"Racing is a passion, one that endures despite the difficulties and dangers it presents."