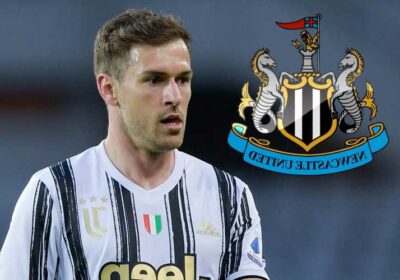 AARON RAMSEY is eyeing a Premier League return in January, according to reports.

The Welshman left Arsenal to join Juventus on a free transfer in 2019. 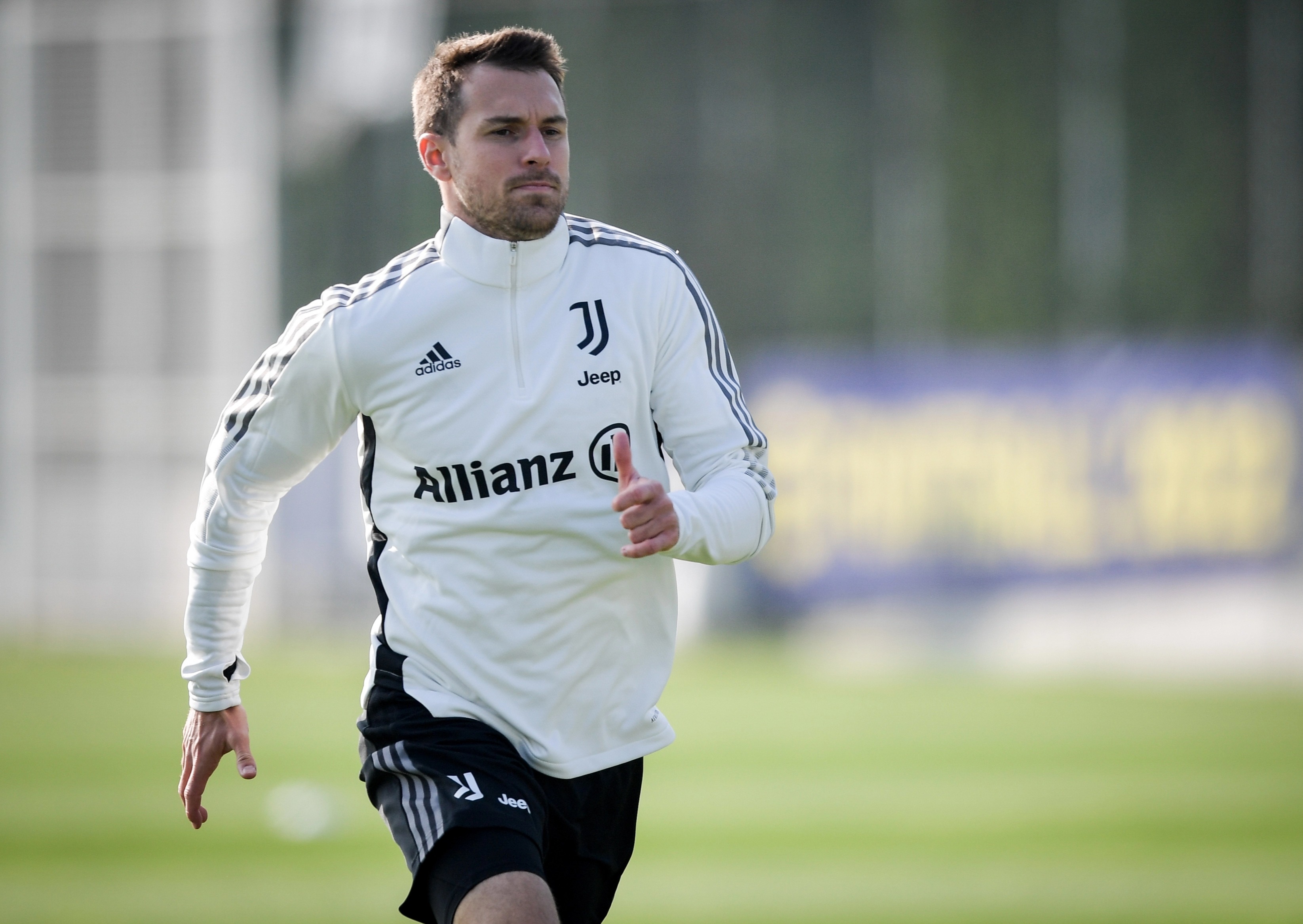 But it hasn't worked out for the midfielder in Turin, with Ramsey having struggled to become a regular under Maurizio Sarri, Andrea Pirlo and now Massimiliano Allegri.

The 30-year-old is thought to be unhappy with Juve's training methods, and reckons they are a key factor why he has sustained so many injuries.

According to the Mail, Ramsey wants to have returned to England by the time Wales potentially enter the World Cup qualifying play-offs in March.

He won't be short of suitors in the Premier League.

But they add that he will need to agree to a substantial wage cut from a reported £400,000-a-week at Juve.

Ramsey will still have 18 months left to run on his lucrative deal by the time the January transfer window comes around.

Newcastle are said to be one of the teams interested in bringing Ramsey back to these shores.

Ramsey has made three appearances in Serie A this season, with the most recent coming from the bench on September 26.

He has also made two brief cameos in the Champions League.

It's been a different story for his country, however, for whom he remains a key player.

And he is expected to play another big part as Wales take on Belgium tomorrow.

Ahead of the game, Ramsey said: "The motivation to get second place in the group is massive.

"Hopefully it will be a special night against Belgium and we are excited to be in a position where we can finish second.

"I came off in the second half against Belarus to save myself 20 minutes and hopefully I'll feel the benefit of that on Tuesday." 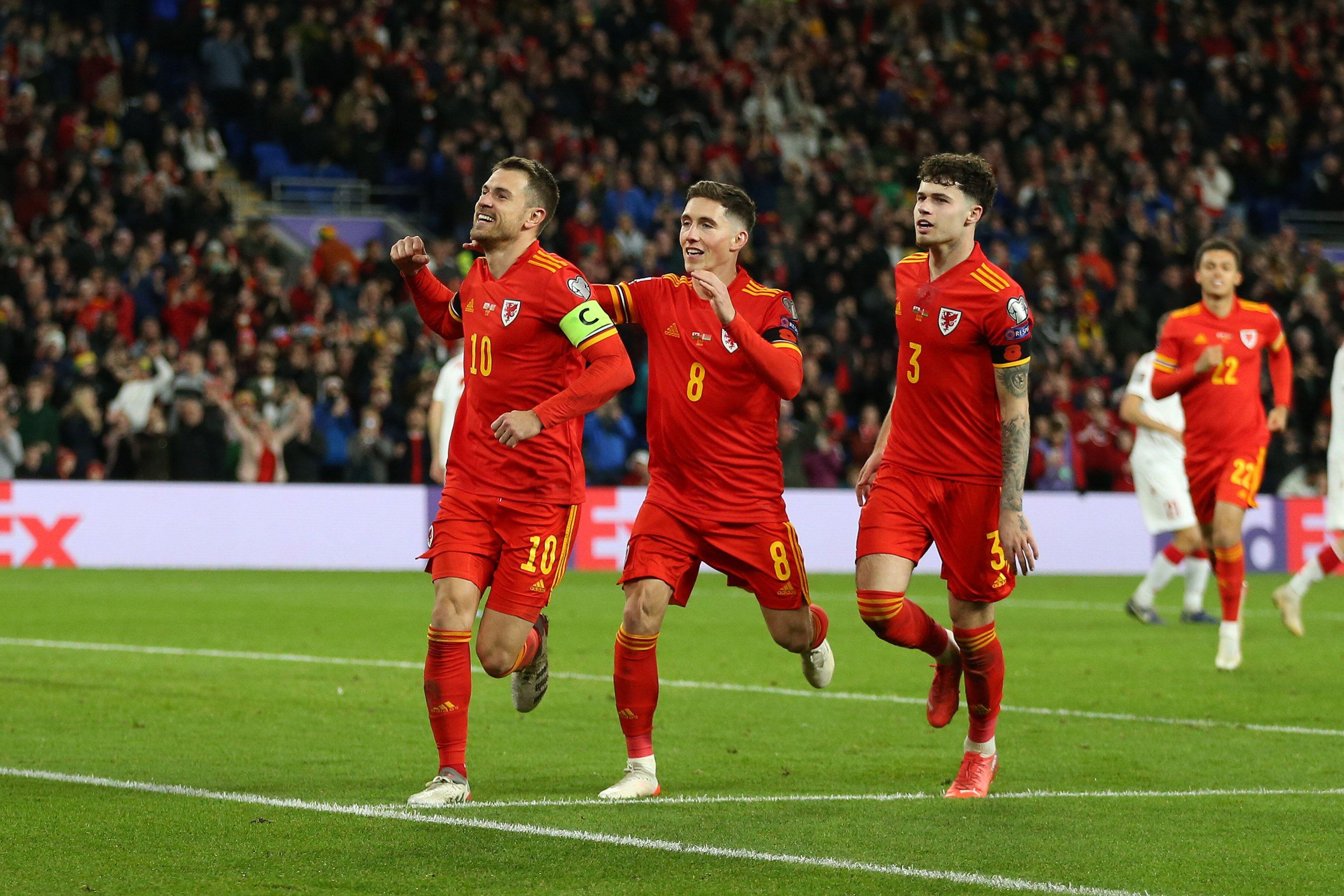