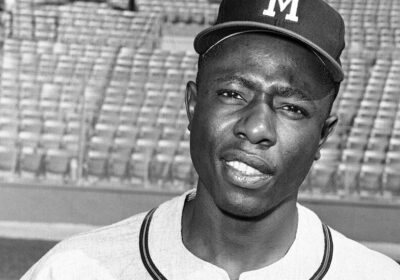 Hank Aaron wasn’t as loud as some other stars, on or off the field. He was a steady presence, a fixture in right field, a mainstay at the All-Star Game and a terror at the plate. His path was often difficult, and his name is sometimes overlooked when rattling off the greatest to ever play the game. But make no mistake: To his peers — or the closest thing baseball could offer in terms of peers — Aaron was nothing short of a god among men. 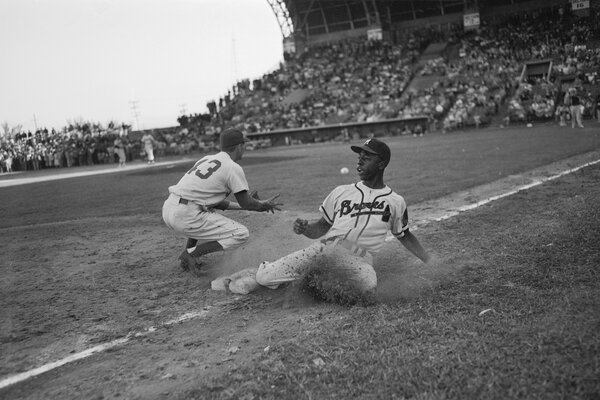 There were many special seasons in Aaron’s career, but nothing could quite match 1957, when he blossomed into one of the game’s best players and led the Milwaukee Braves to a World Series title — the franchise’s first championship since 1914 and the only one while the team was based in Milwaukee. Aaron received the Most Valuable Player Award after the season.

Aaron never won another M.V.P. Award and his team never won another World Series, but he quietly continued to excel, slowly chipping away at several career batting records that had been considered unbreakable.

Aaron’s pursuit of Babe Ruth’s career home run record would define his legacy on and off the field. Despite never having hit 50 home runs in a season, he was on the precipice of passing Ruth at the end of the 1973 season. While many were rooting for Aaron, others issued death threats that weighed heavily on him, even if he rarely showed his struggle in public.

Aaron wasn’t finished after passing Ruth’s home run record. He hit 40 more homers over the next two-plus seasons, made two more All-Star teams and established seemingly unbreakable records in runs batted in and total bases. Five years after his retirement he sailed into the Baseball Hall of Fame with more than 97 percent of the vote.