Home » Sport » A German cycling official is sent home over a racial slur on an Olympics telecast.

A German cycling official is sent home over a racial slur on an Olympics telecast. 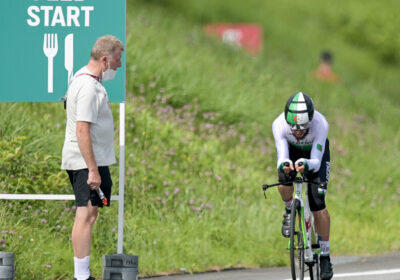 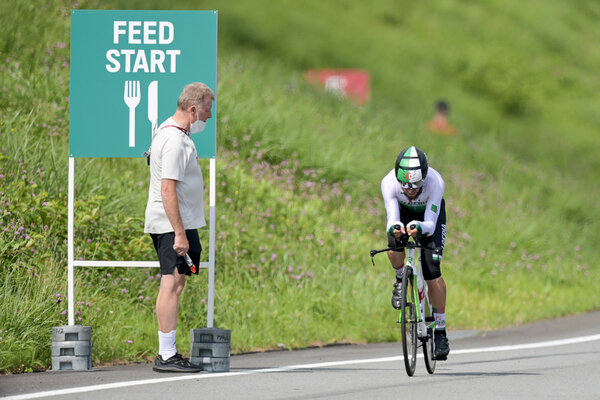 The sports director for Germany’s cycling program has been stripped of his duties and sent home one day after he repeatedly shouted a racial slur during a televised time trial at the Olympics, the country’s Olympic sports federation said on Thursday.

Watching from the sidelines as a German cyclist trailed two competitors from Algeria and Eritrea in a men’s time trial on Wednesday, the director, Patrick Moster, could be heard on camera yelling, “Get the camel drivers,” according to an English translation by the news website Deutsche Welle.

The episode came one day after a Greek broadcaster had cut ties with a commentator for a racist comment about South Korean table tennis athletes, further undermining the themes of inclusion and good will that are an emphasis for organizers of the Games.

Mr. Moster apologized for his derogatory reference to the two cyclists from African countries. They were Azzedine Lagab of Algeria and Amanuel Ghebreigzabhier of Eritrea.

“In the heat of the moment and with the overall burden that we have here at the moment, my choice of words was not appropriate,” he told D.P.A., a German news agency. “I am so sorry, I can only sincerely apologize. I didn’t want to discredit anyone. We have many friends with North African roots. As I said, I’m sorry.”

Mr. Hörmann said that the federation had accepted Mr. Moster’s apology as sincere but that his comments had breached Olympic values. He said that “fair play, respect and tolerance” were “nonnegotiable.”

The Union Cycliste Internationale, the world cycling association, announced on Thursday that its disciplinary commission had decided to provisionally suspend Mr. Moster, saying that his remarks had been contrary to basic rules of decency.

At the start of the games, a South Korean broadcaster apologized for airing “inappropriate” photos next to countries in the opening ceremony. The images drew criticism from viewers, who said they were offensive or had perpetuated stereotypes.