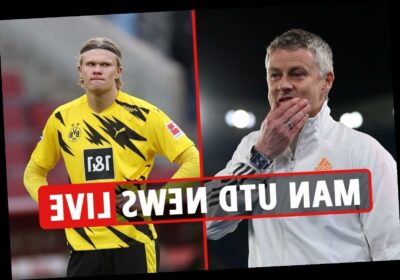 Meanwhile Villarreal defender Pau Torres is reportedly very keen on moving to Old Trafford this summer and has admitted he is learning English.

Stay up to date with our blog, below, for all the latest from Old Trafford…