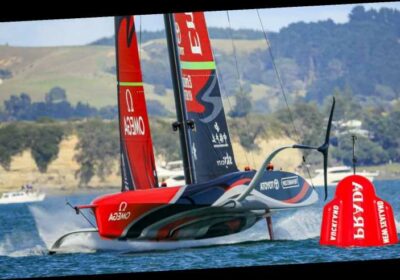 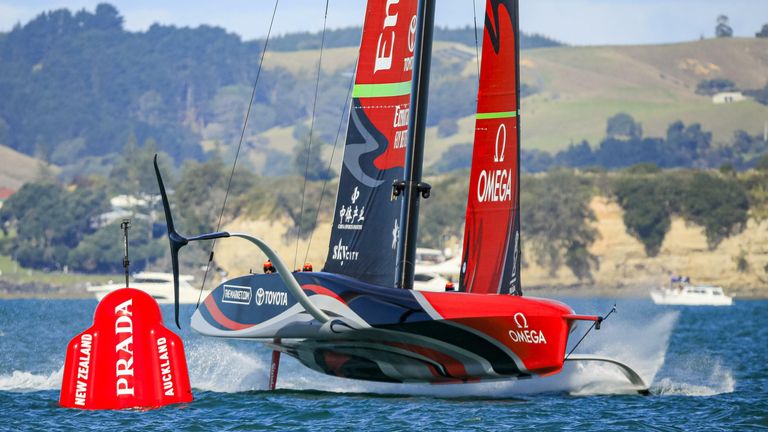 Emirates Team New Zealand won back-to-back races in remarkable fashion to break the deadlock in the 36th America’s Cup Match and move 5-3 up in the first-to-seven series.

After both the defender and Luna Rossa Prada Pirelli had an unexpected rest day on Sunday, due to the action being called off after a lack of wind, they attacked Monday’s racing with purpose and had to contend with light and unsteady winds.

The opening race saw the Italian challengers take an early lead before the defenders hit back and re-gained control.

The second race of the day was remarkable as Emirates Team New Zealand were able to turn a four-minute and eight-second deficit, being behind by a distance of almost 2km, into a three-minute and 55-second victory.

With the Kiwi outfit now holding a 5-3 advantage, they have a chance to win the Auld Mug with two wins on Tuesday. For Luna Rossa Prada Pirelli, the pressure ramps up considerably as they know they must secure at least one race victory to stay in the fight.

Watch every moment of the America’s Cup challenge, live on Sky Sports. Coverage continues with the sixth race day of the 36th America’s Cup Match on Sunday from 3am.