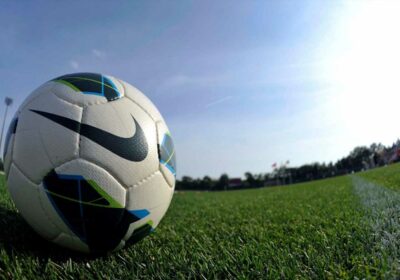 Fifteen-year-old soccer prodigy Olivia Moultrie is suing the National Women's Soccer League over its refusal to allow her to play because of her age.

The NWSL requires all players to be at least 18 years old, and the lawsuit filed in Portland, Oregon, alleges that by not allowing Moultrie to play for the NWSL, the league is violating the Sherman Antitrust Act.

"It's always been a dream of mine to play professionally in the U.S.," Moultrie said in a statement released by the firm representing her, Miller Nash Graham and Dunn. "I know girls my age are competing around the world and I just want to get on the field and officially compete."

Moultrie believes that the age minimum will hinder her development and delay the chances of her being invited to play on an Olympic team or the U.S. Women's National Team.

In the lawsuit obtained by USA TODAY Sports, the "Age Rule" is noted to be "highly unusual in world soccer, male or female" because Major League Soccer in the U.S. does not have an age limit, and has had players under 18 compete — similarly to men's and women's major leagues around the world. 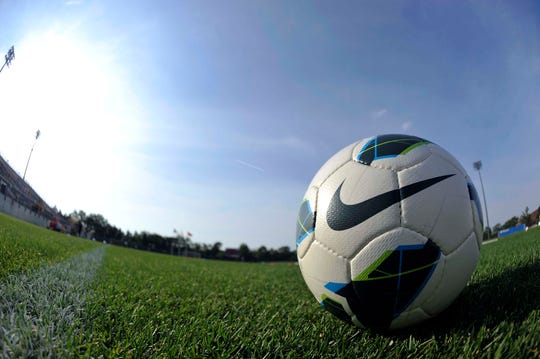 A general view of the field before the start of a Portland Thorns match. (Photo: Joe Camporeale, USA TODAY Sports)

To prepare for her professional career, Moultrie decided not to play for the University of North Carolina — a scholarship offered to her at age 11 and relocated to Oregon. She has an agreement with NWSL's Portland Thorns to be treated as a team member "in all ways other than signing a player contract and playing in games," the lawsuit states.

Moultrie is unable to join teams overseas under FIFA rules because of a nine-year endorsement deal she signed with Nike when she was 13, making her the youngest team sport player ever to be signed by Nike.