1 MLB player tests positive for COVID-19 in past week 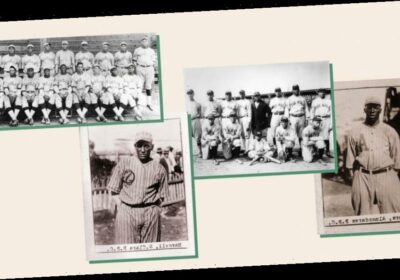 There have been 13 positive tests — 10 for players, three for staff — among 58,733 monitoring tests during spring training, a rate of 0.2%, the commissioner’s office said Friday. The positive tests were among nine of the 30 teams.

Including intake testing upon arrival at spring training, there have been 29 positive tests — 23 players, six staff — among 64,192 tests, a positive rate of 0.05%. The positive tests were among 17 teams.

All players on 40-man rosters and players with minor league contracts invited to big league training camp are screened. Also tested are all other on-field personnel such as managers, coaches and athletic trainers, strength and conditioning staff and physicians.

In the final figures released last year, MLB said it had collected 172,740 samples and that 91 had been positive, or 0.05%. Fifty-seven of 91 positives were players, and 21 of the 30 teams have had a person covered by the monitoring test positive.

There were 45 regular-season games postponed for virus-related reasons last year but just two were not made up, between St. Louis and Detroit.