Home » Lifestyle » ‘Young Rock’s Matthew Willig Gained 35 Lbs. To Play Andre The Giant: I Had To Have That ‘Andre Feel’

‘Young Rock’s Matthew Willig Gained 35 Lbs. To Play Andre The Giant: I Had To Have That ‘Andre Feel’ 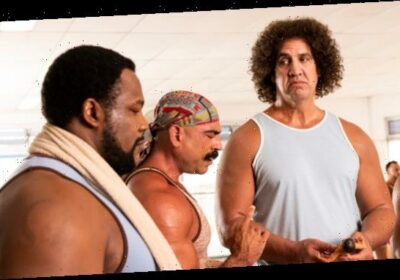 Matthew Willig reveals EXCLUSIVELY to HL he took playing Andre the Giant ‘very seriously’ and gained 35 pounds to play him.

Matthew Willig plays the great Andre the Giant in the NBC comedy series Young Rock. The show is paying tribute to the iconic wrestler Dwayne “The Rock” Johnson called “Uncle Andre.” HollywoodLife spoke EXCLUSIVELY with Matthew about his transformation into Andre the Giant. Even though he wasn’t asked to, Matthew felt he had to gain weight to complete his “Uncle Andre” metamorphosis. 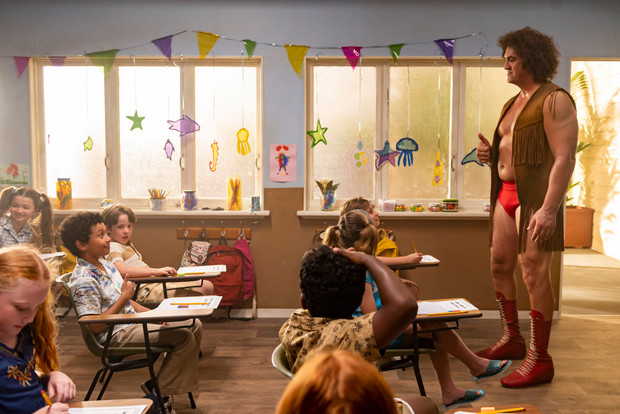 “They didn’t even ask me to gain weight. I knew I needed to. I needed to have that Andre feel,” Matthew explained to HollywoodLife. “He wasn’t a guy that worked out. He wasn’t buff or cut up. He was just Andre, you know? I kind of had to eat myself into that. I gained about 35 pounds, which is a lot of weight, and I am not a small guy to begin with… I have been as low as 275 and have beefed up in the last year and hovered around 295ish. On my frame at six-eight, I don’t look fat at all, but I knew I needed to add fat. Thirty-five pounds was tough. I did it in increments three months before I shot, including adding the last 10 in Australia while in quarantine and nothing to do, so it was a little easier at that point. But again, I tried to make sure that when my shirt was off and trunks, I wanted to have that Andre look as much as possible.” 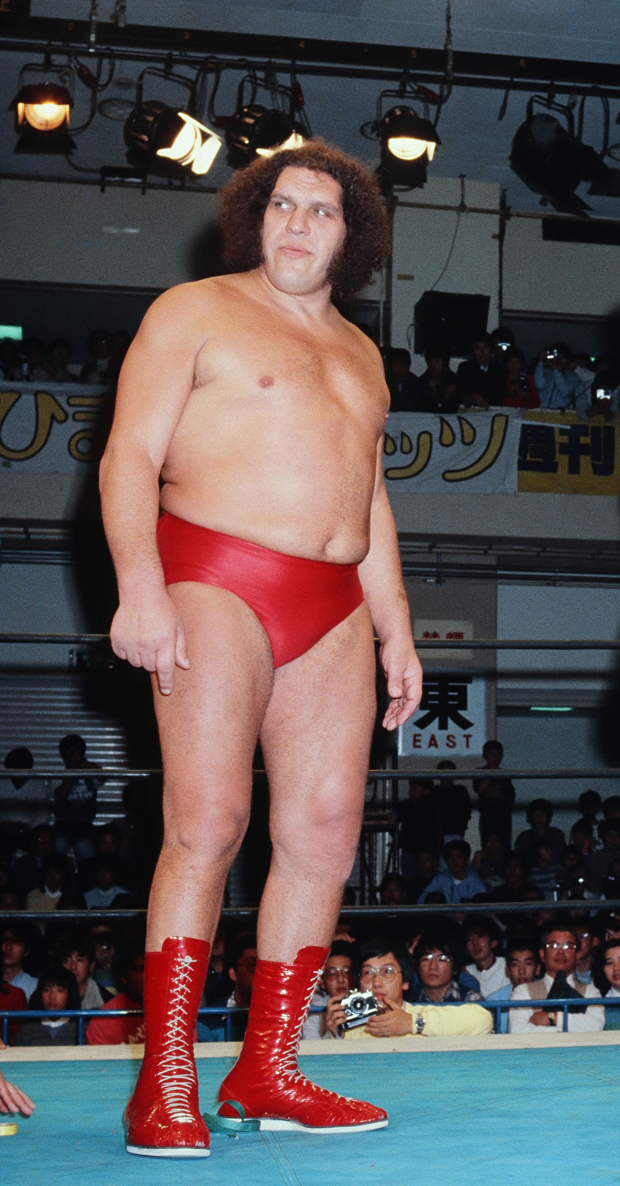 Before the weight gain transformation, Matthew had to tackle Andre’s accent. The professional wrestler, who died in 1993, was born in France. “The first challenge was the accent, and I know there are critics who will say things, and I know people said I sounded Russian,” Matthew said. “But Andre’s accent was so unique that I worked with a French dialect coach and sort of learned the speech patterns of the French and some of the words he would say or interpret into English, and that was a big challenge. And then from that, he was very lazy with his talk. He had a really big tongue, and there was a lot of mumbling. It was challenging to hone in on the voice.” 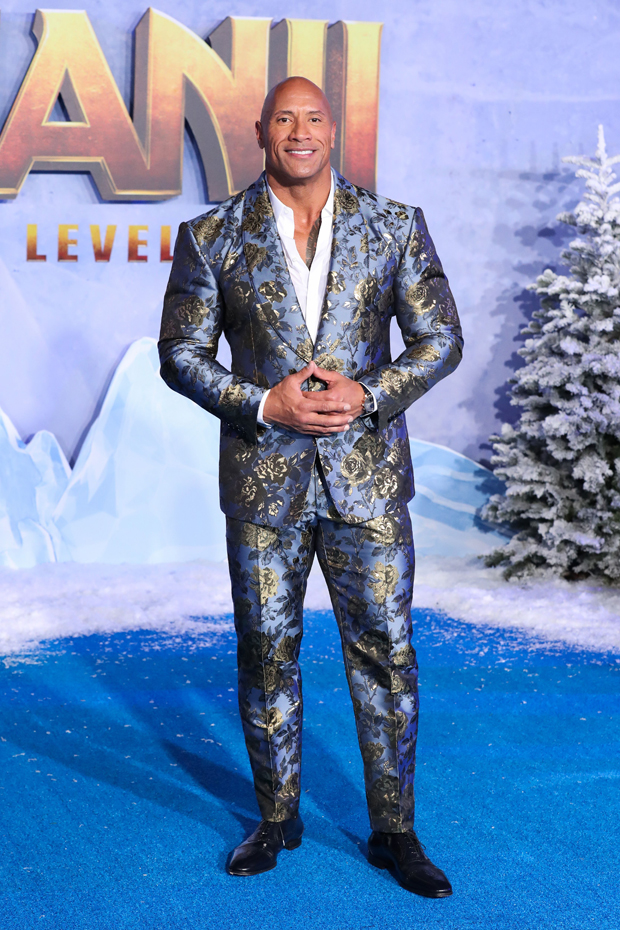 Matthew revealed that the March 30 episode of Young Rock, titled “My Day With Andre,” will explore the “true relationship” between Andre and Dwayne. “It is not really talked about, hasn’t been talked about, but it was a surprise to many people, including myself. Dwayne did a great job in explaining it and basically saying that he was Uncle Andre to me. Even though he was this massive human being, he had this ability to come down to my level as a kid. He loved kids, number one, and he said that Andre really had an affinity for him.” He added, “There are some cool lessons in there that we explore, and it was a lot of fun to shoot. Working with little Adrian [Groulx] was amazing. I love the kid to death, so it made it very special to shoot that with him.” Young Rock airs Tuesdays at 8 p.m. on NBC.