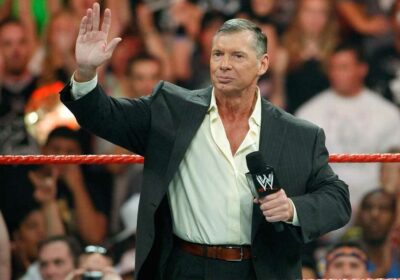 Colton Haynes made himself ‘so sick’ by staying in the closet

“It’s essentially his memoir about building WWE,” one source shares, noting that the tome compares itself to shoe guru Phil Knight’s best-seller “Shoe Dog: A Memoir by the Creator of Nike.”

The source adds that a deal could be imminent, explaining, “There have been other bios on him and WWE in the past, but this is very much his memoir told in his voice about his rise and life.”

We hear that the book is being repped by literary agency Vigliano Associates, which has been behind publications by sports stars Mike Tyson, Mark Messier and Kevin Garnett as well as country singers Willie Nelson and Trisha Yearwood. 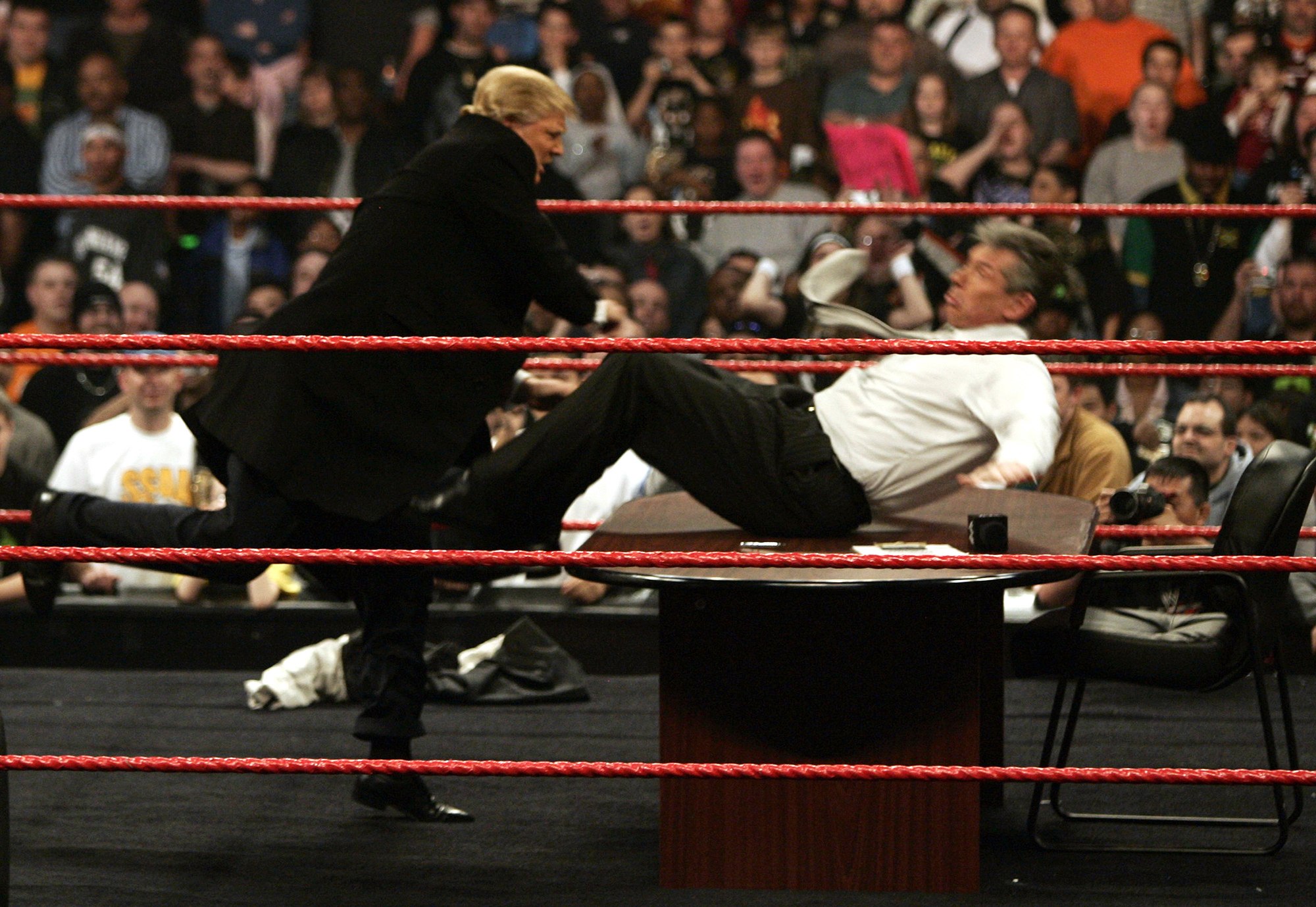 Reps for WWE and Vigliano did not return multiple requests for comment on the seemingly very hush-hush project.

Meanwhile, WWE fans can get ready to rumble — and read — as there is another McMahon publication that will be hitting bookshelves.

Besides the official McMahon memoir, another biography is scheduled to come out on the wrestling guru next year: Simon & Schuster’s Atria Books will release author Abraham Riesman’s McMahon bio, “Ringmaster,” in early 2023. 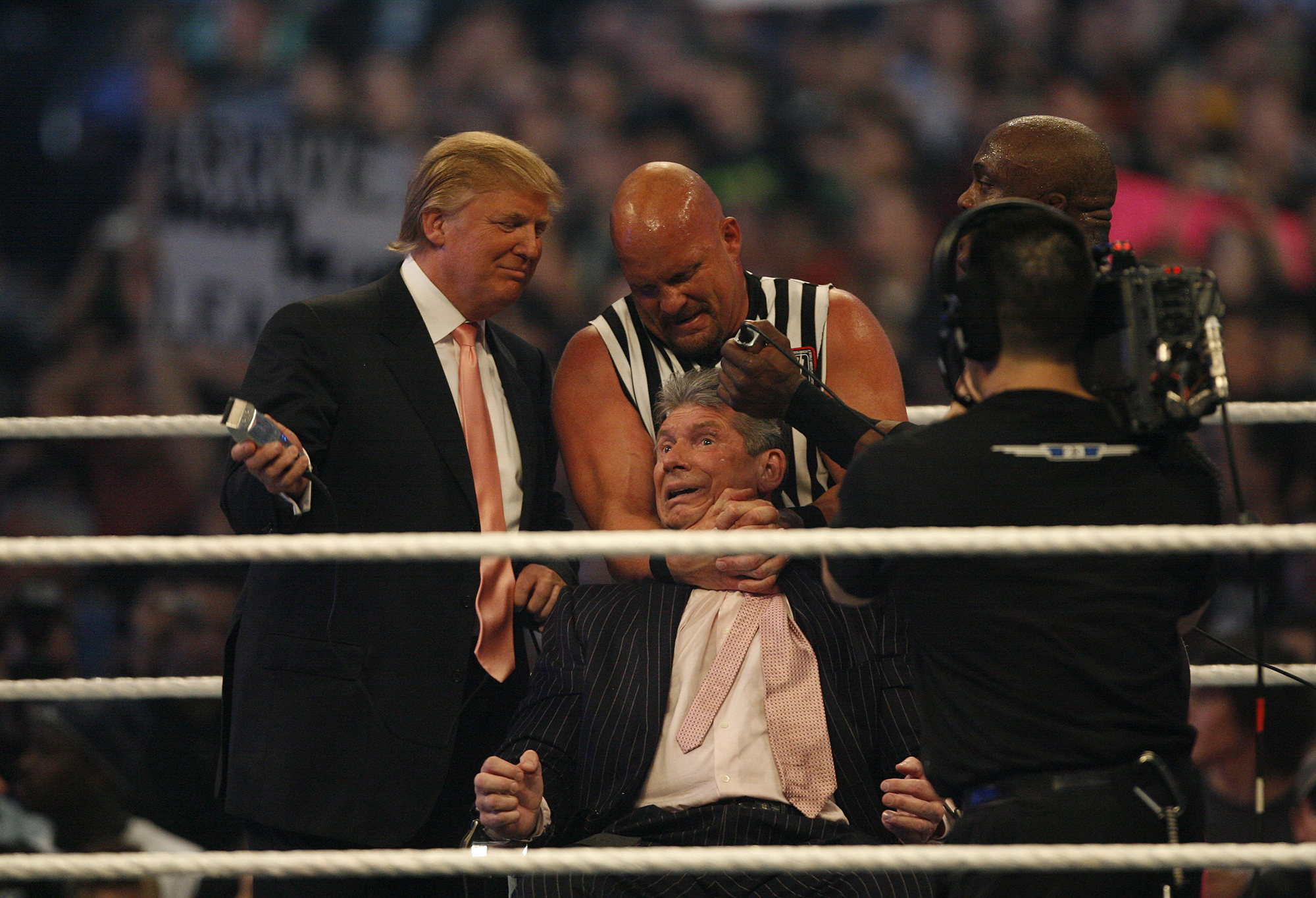 Riesman, who penned “True Believer: The Rise and Fall of Stan Lee” about the Marvel comics icon, announced via social media that he was working on a McMahon book in 2020. Reports have said that the book — which does not include McMahon or WWE’s involvement — will include new reporting and interviews. We hear it’s a juicy read.

WWE mastermind McMahon, 76, took over his father’s wrestling promotion business in 1982 after serving as a commentator for the organization. He wound up transforming pro wrestling from a niche curiosity to a multibillion-dollar mass phenomenon while also becoming a pioneer in cable TV.

His WWE has brought the world crossover stars such as Dwayne “The Rock” Johnson, Hulk Hogan and John Cena, and McMahon is even still stepping into the ring himself — having fought his first official match in 10 years at WrestleMania 38 in April.