Richard Gelfond discusses the road back from the coronavirus pandemic for the film industry.

With its unconventional release, “Wonder Woman 1984” is officially the top-performing feature film released during the pandemic-laden box office.

The Warner Bros. and DC Comics superhero flick reportedly made $16.7 million domestically across 2,151 theaters since its Christmas Day debut, according to Deadline.

'WONDER WOMAN 1984' TO DEBUT IN THEATERS AND ON HBO MAX

Globally, the sequel’s total gross is estimated to be around $85 million as of Sunday afternoon, according to initial data compiled by Box Office Mojo by IMDbPro. 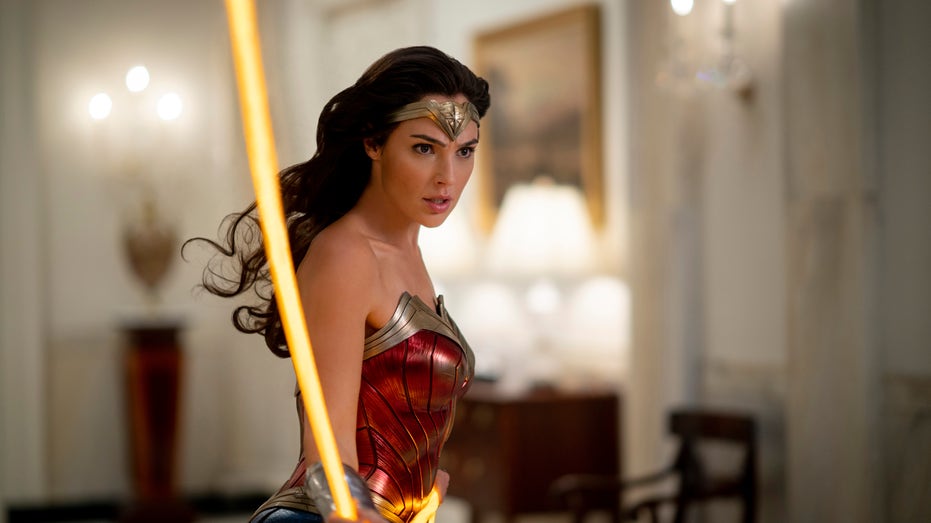 “Wonder Woman 1984” also appears to have outperformed its Christmas Day competitor, “News of the World,” which is an action adventure western that stars Tom Hanks. The Universal Pictures-distributed film is said to have racked up only $2.4 million in the same three-day period.

Previous titles that have held the number one spot for at least a single week in the last quarter of 2020 include “The Croods: A New Age,” “Monster Hunter,” “Freaky,” “Let Him Go,” “Come Play,” “Honest Thief,” “The War with Grandpa” and “Tenet.”

Only Warner Bros. action sci-fi flick “Tenet” appears to have surpassed “Wonder Woman 1984” on its opening weekend with $20.2 million, according to domestic box office records shared by the studio.

Comparatively, “The Croods: A New Age” by Universal Pictures was released a day before Thanksgiving and has been a high-performer by pandemic standards. The animated film snagged the number one spot for five weekends in a row and has grossed more than $98.2 million since its release.

Before the coronavirus pandemic, Christmas Day releases were typically reserved for multimillion-dollar blockbusters.

In 2019 the top-grossing movie for the Christmas weekend was Disney’s “Star Wars: Episode IX – The Rise of Skywalker” at $78.6 million. The year before that was Warner and DC’s “Aquaman” at $78.4 million.

Outside of the fall-winter holiday season, the first “Wonder Woman” movie made $821.8 million worldwide in 2017 from 45 markets, according to Box Office Mojo.

Though, “Wonder Woman 1984” has already surpassed Warner and DC’s “Birds of Prey: And the Fantabulous Emancipation of One Harley Quinn” from February, which grossed $84.1 domestically and $201.8 million worldwide. It notably was released a month before coronavirus lockdowns hit the U.S.

“Wonder Woman 1984” is playing in open theaters and is available for streaming on HBO Max.