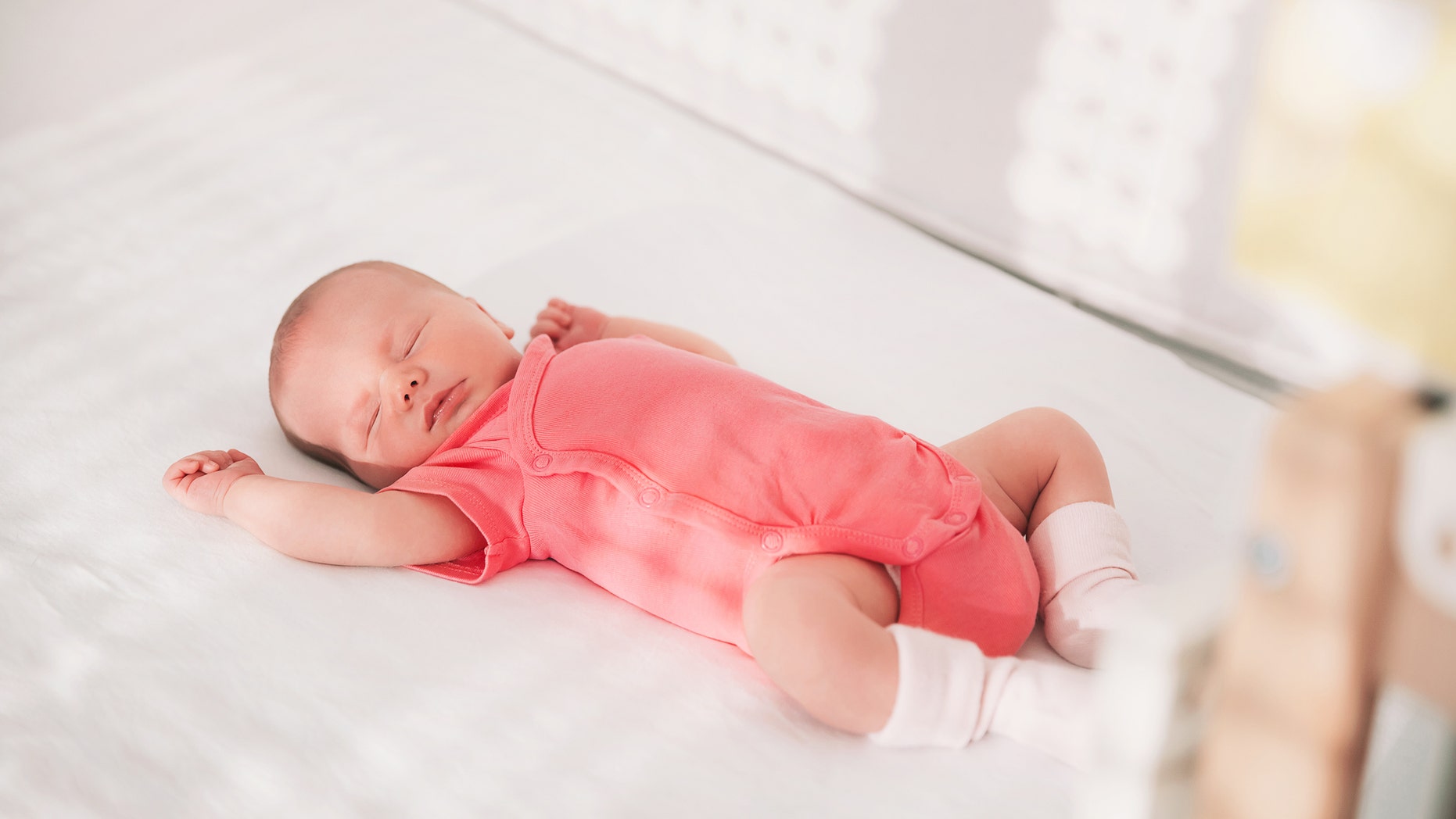 One pregnant woman claims her husband reportedly – and shockingly – wants to name their new daughter after his ex-girlfriend.
(iStock)

One pregnant woman recently took to Reddit to voice her alleged baby-naming woes, as her husband reportedly – and shockingly – wants to name their new daughter after his ex-girlfriend. The exchange, which has since gone viral, has reportedly left the woman feeling broken, while outraged Redditors urge her to seek a divorce.

Earlier this week, Redditor @Throwaway01928351 took to the social platform to air her supposed troubles in a post that has since sparked over 15,000 upvotes.

"Divorce on table because husband and I can’t agree on baby's name," she begins. Detailing that she is 23 years old and that her husband is 24, the woman reveals that they’ve been a couple for several years and that she is now seven months pregnant with a little girl. 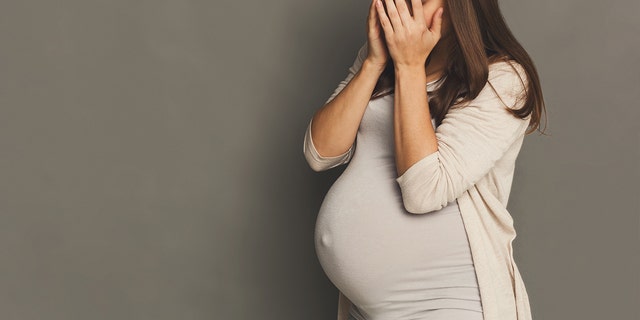 “Ever since we found out its gonna be a girl my husband wants to name it like his exes name,” the author begins. “Its not any ex but the one he dated for long period of time and loved the most.”
(iStock)

Logically, she claims the two have begun discussing names for the baby, prompting the drama to unfold.

“Ever since we found out its gonna be a girl my husband wants to name it like his exes name,” the author writes. “Its not any ex but the one he dated for long period of time and loved the most.

“In the beginning of our relationship we had [many] problems because of her but she moved away so the problems went away. He really loved her and he never hid that from me but I thought it was over once she moved away,” she continues. “Now he made it clear that he wants the baby to have that name and I can name the second child. When I asked him why does he want that name so badly he said just because he and his ex didn’t work out doesn’t mean he doesn’t want something to keep reminding him of her.

“He doesn’t understand how much its affecting me and keeps saying its just the hormones. Is he still in love with the ex or its normal that he wants to name OUR child like that [?] Thank you!” the woman concludes.

The question evidently struck a nerve with many stunned Redditors, sparking more than 3,000 comments on the post.

“I'm more concerned about his lack of respect for you as his partner, his number one, his wife. You might try relationship counseling but I suspect his disrespect extends beyond the baby naming issue,” one commenter exclaimed.

“I hope you get out of this disrespectful marriage before you start believing this is all you’re worth,” another agreed.

“Put your foot down hard and be prepared to go it on your own if you have to. He is not respecting you or his child, he wants to name your daughter after a woman he used to have sex with! She's going to mortified about that one day,” another agreed.

Likewise, many women chimed in to similarly lament being (purportedly) named after their own father’s former lovers or girlfriends.

“I'm a girl who was named after my dad's lover (mom had no idea) and I ABSOLUTELY DESPISE my name,” one user confessed. “He just casually told me on one occasion. In general, the name is beautiful but when I think about the reason why was I named like that it makes me puke. So for the love of God don't ever name your child by your ex-partner, it will bring a bitter taste to your child's mouth (pondering of renaming myself in the future, yes it's that dreadful for me).”

“My dad named me after his ex before my mother. My name makes me sick to my stomach still at 33….” another said.

For better or worse, as the original poster reportedly has two months until her due date, hopefully she and her partner will be able to settle on a less contentious moniker.