Woman breaks up with cheating boyfriend in speech at birthday party 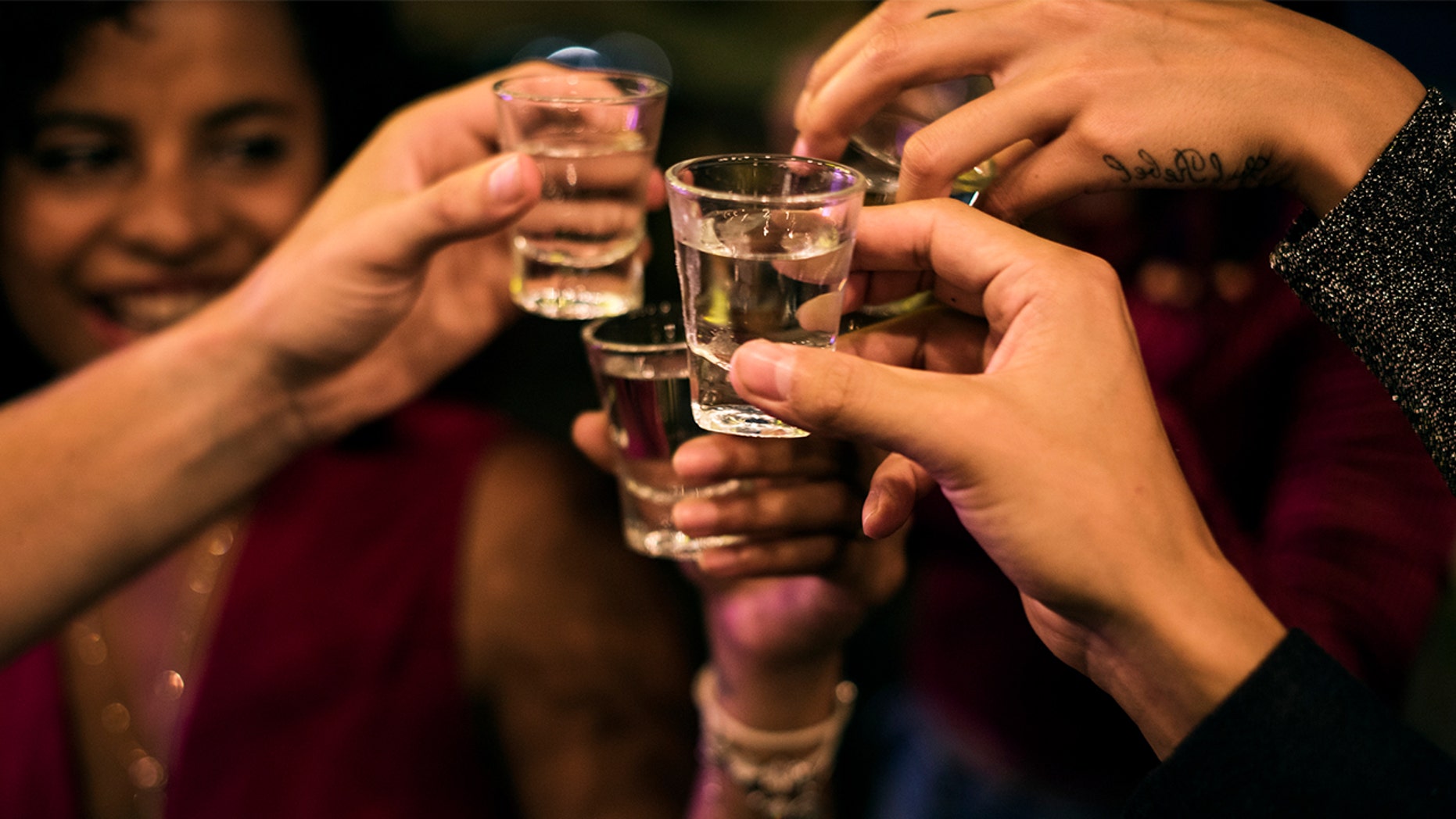 A woman in Texas made a speech at her own birthday party to break up with her cheating boyfriend.
(iStock)

A Texas woman waited until her 22nd birthday to put her cheating boyfriend in the spotlight in front of all their friends, posting a video of the savage and now-viral breakup online.

Tiana Perea of Houston had discovered text messages her boyfriend sent to another woman and waited for the perfect time to end their relationship.

She posted a video of the awkward encounter to her Twitter page on Wednesday after opting for a public breakup on her 22nd birthday — and it’s now been viewed more than 5.93 million times, with over 4,000 comments, 58,000 retweets and 233,000 likes.

Captioned “Is this the right thing to do when your bf cheats on you?”, the video begins with all her friends huddled around a table in preparation to take tequila shots for her birthday.

Not knowing what lay ahead, her boyfriend was all smiles as he stood by her side.

After they were done with their shot, she began to thank everyone for coming to her party, which was thrown at a private home — and that’s when her speech took an unexpected turn.

“I’d like to thank Santos for making me realize I deserve so much better,” she said in the video, to the shock of the boyfriend and others around them.

“Because every single person here knows you were trying to f–k with some girl,” she continued.

“All of us have seen screenshots … you were sexting her and sending her videos.”

A stunned Santos was even more shocked after she confronted him with the details of the message.

“You literally sent her the same picture you sent me today.”

At this point in the speech, Perea’s brother is seen carrying a black duffel bag down the stairs to hand off to the now-ex-boyfriend.

“In case you didn’t figure it out, we’re over and you can get the f–k out,” she demanded as she gestured toward the door.

He was then handed the duffel bag filled with his stuff.

She then turns her attention to one of the boys, saying “if you knew, screw you, I thought we were cool,” to which the friend denies having known anything. She allowed him to stay.

A shamed Santos did not say a word throughout the entire breakup.

As he walked out of the house, people in the room cheered while describing Perea as a “bad b—h.”

Perea later updated her followers, saying she was very much single in case anyone out there was interested.