Sodsai Predpring Dalzell has asked for forgiveness and pleaded not guilty to attempting to kidnap Joe Montana's grandchild. 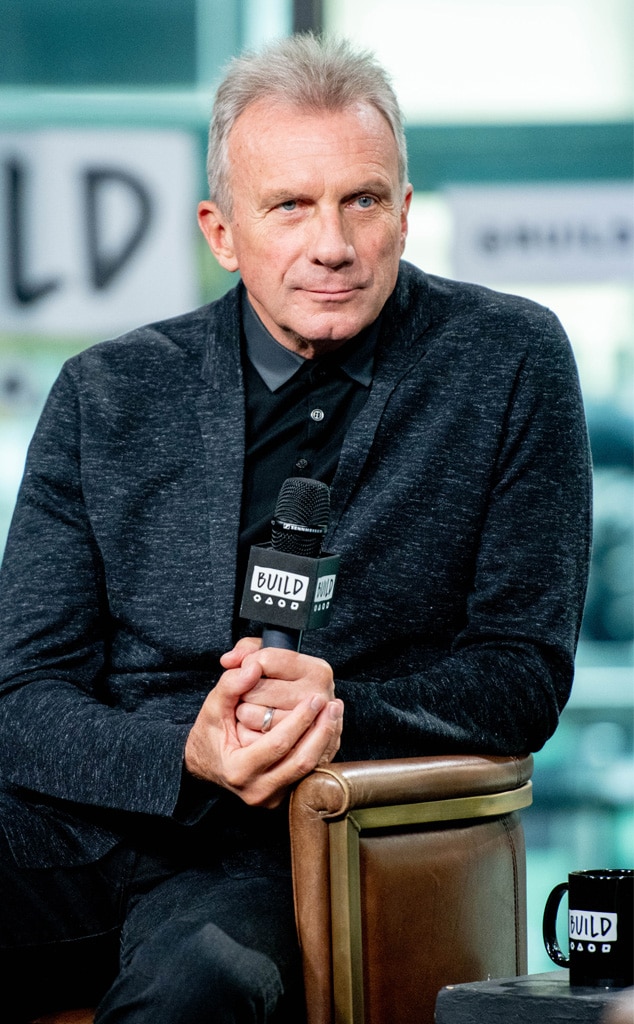 The woman accused of attempting to kidnap Joe Montana's grandchild is asking for forgiveness.

On Tuesday, Sept. 29, Sodsai Predpring Dalzell, 39, pleaded not guilty to one felony count each of attempted kidnapping of a victim under 14 years old and first-degree residential burglary with person present following her arrest.

On the evening of Sept. 26, according to the Los Angeles County Sheriff's Department, the former football star alleged to deputies that Dalzell had entered his home, removed his sleeping 9-month-old grandchild from a playpen and held the infant in her arms. After he and his wife Jennifer Montana confronted Dalzell and asked for their grandchild, a "tussle" allegedly ensued and Jennifer pried the baby out of Dalzell's arms, per the LASD. Dalzell subsequently fled, but was found by deputies and taken into custody. No one was injured, authorities confirmed.

Attorney for Dalzell, Ayinde A. Jones spoke out about the incident in a statement to E! News. "Ms. Dalzell recognizes the negative impact and undue heartache her actions have caused to the Montana family," Jones said. "She asks for forgiveness at this time and will focus her efforts going forward on addressing the factors in her life which led to this unfortunate incident."

"Our prayers are with the Montana family," Jones continued, "and we will be working diligently with the Los Angeles District Attorney's office to find a reasonable resolution to this case."

Her bail was set at $200,000 and her next court date is scheduled for Oct. 20. Dalzell faces a possible maximum sentence of eight years in state prison if she is convicted as charged, according to the Los Angeles County District Attorney's Office.

Captain Sandy Reveals Her One Regret From Hannah Ferrier's Firing

The iconic athlete addressed fans publicly on Sept. 27, tweeting, "Thank you to everyone who has reached out. Scary situation, but thankful that everybody is doing well. We appreciate respect for our privacy at this time."

E! News has reached out to his team for further comment.