Home » Lifestyle » Will Meghan Markle Ever Return To The U.K.?

Will Meghan Markle Ever Return To The U.K.? 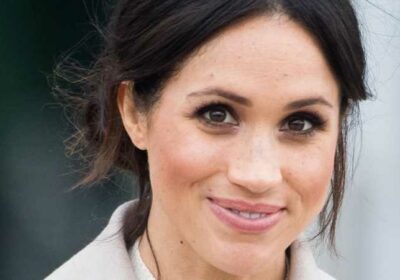 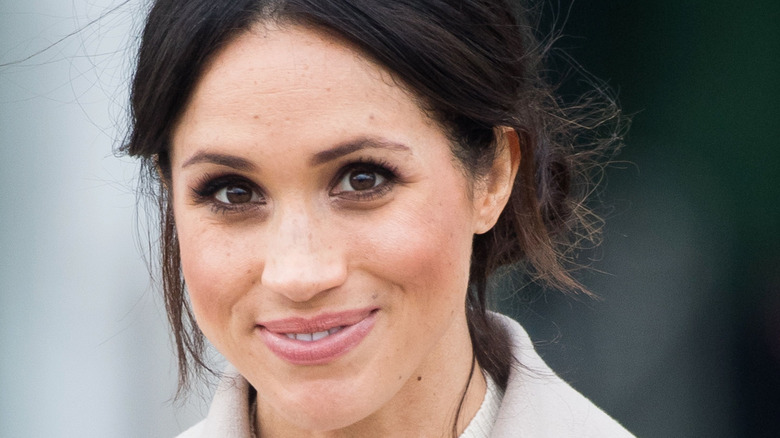 Meghan Markle is currently one of the biggest names in the world. She married Prince Harry, and the two collectively decided to leave the royal family. Some sources say she never even intended on staying in the royal family. The couple hasn’t called the U.K. home for quite some time now, but will they ever go back?

As it turns out, the answer is yes. Well, it’s complicated, but Harry will be returning to London next month to commemorate the unveiling of the statue tribute to his late mother, Diana (via CNN). This visit will be Harry’s first time reuniting with his brother, William, amidst their continued strife, but the two appear to be putting their differences aside for this ceremony. After all, Diana would want to see the two come together, and they know their mother deserves this moment of remembrance and celebration. However, one question remains: Will Meghan Markle return with Harry for the ceremony — or ever? 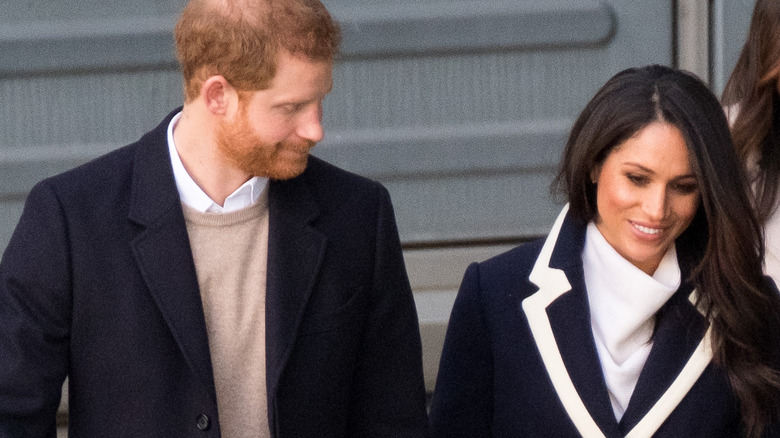 The answer: probably not. Meghan Markle appears happy with the life she’s currently building with Harry, and the two are working on themselves in positive ways. Prince Harry is in therapy to better himself, and Meghan Markle is putting her all into being a good mother. The two have said on record that the strife within the royal family caused them mental health issues, which is why Harry is in therapy, so if there is no need to go back, it’s unlikely that she’d do so.

Royal experts appear to agree with this sentiment. According to the Daily Mail, royal expert Phil Dampier appeared on the talk show “The Royal Beat” this week and said that he doesn’t foresee Markle visiting England — not for Diana’s ceremony or ever. “My personal opinion is that Meghan will never come back to this country ever again,” he said. “I might be completely wrong, but I don’t think she will ever come back.”

Serious mending would have to occur for the strained relationships within the family to ever heal, and with all sides standing firmly in their positions, as Dampier explains, it’s hard to imagine any side caving. As of now, it’s unlikely Markle will ever return to the U.K.