Why Will Ferrell Turned Down ‘Elf’ Sequel Despite $29 Million Payday

The yellow ones don’t stop! Will Ferrell will not be putting on his Elf suit and reprising the role of Buddy anytime soon — despite being promised a big paycheck for a possible sequel.

A Guide to Every Holiday Movie on TV This Season

The 54-year-old actor wasn’t a fan of the repurposed story pitched for the second film, he told The Hollywood Reporter in an interview published on Thursday, October 28, claiming he turned down a whopping $29 million offer. 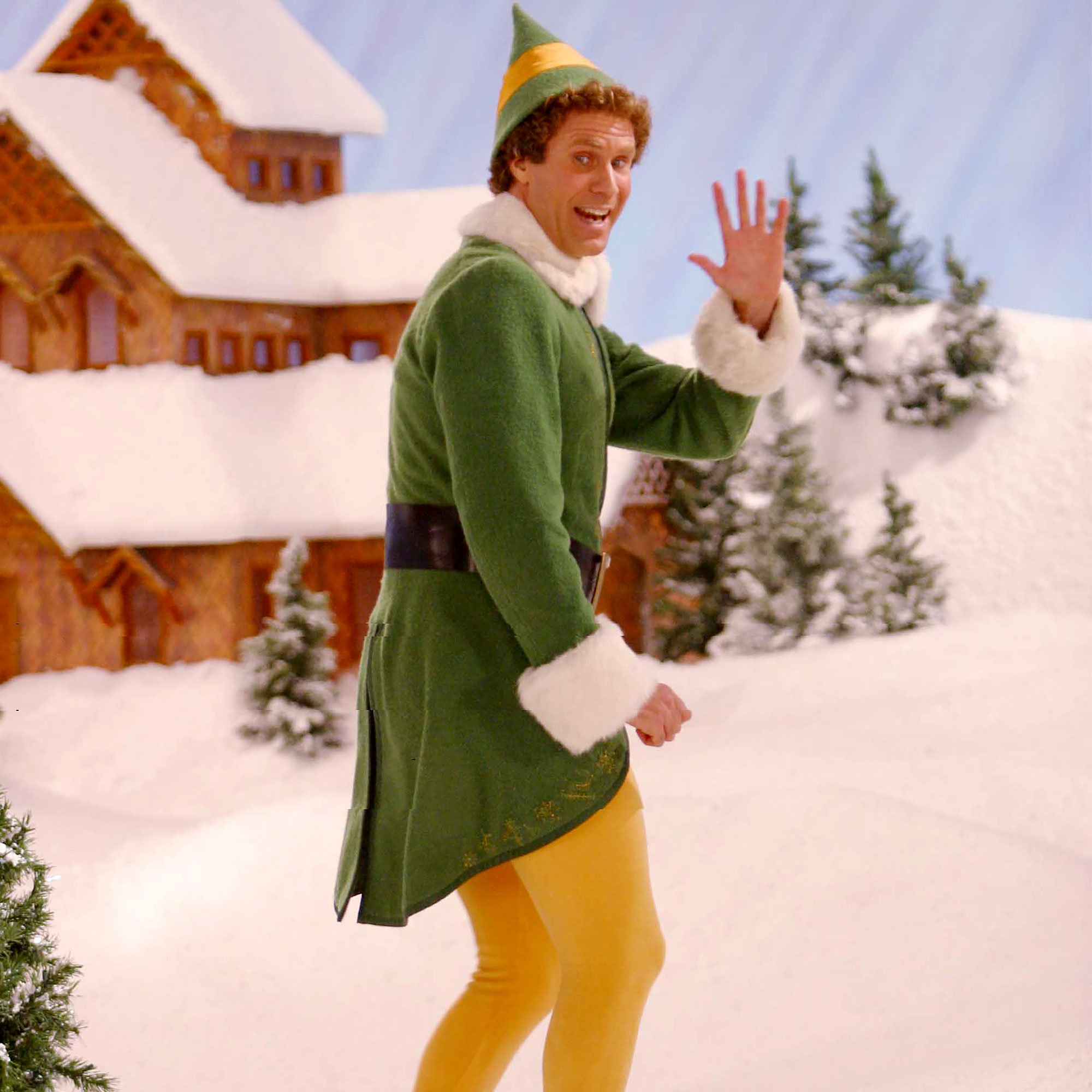 “I would have had to promote the movie from an honest place,” Ferrell explained. “Which would’ve been, like, ‘Oh no, it’s not good. I just couldn’t turn down that much money.’”

The Old School star recalled mulling it over, but ultimately, he couldn’t bring himself to take the gig. “I thought, ‘Can I actually say those words? I don’t think I can, so I guess I can’t do the movie,’” he told the outlet.

Ferrell’s portrayal of Buddy — a human raised by Papa Elf (Bob Newhart) in the North Pole before going to New York City to meet his biological father (James Caan) — in 2003’s Elf helped cement his status as a box office success. Early on, however, the actor wasn’t sure it would resonate with people.

The Step Brothers star remembered filming the movie in the Big Apple while wearing brightly colored tights and a goofy elf costume, thinking, “Boy, this could be the end.”

Before the movie hit theaters, there were test screenings, some of which his manager attended. According to Ferrell, the showings included family audiences and young men who looked like students from Ferrell’s alma mater, the University of Southern California.

“[My manager] was like, ‘Well, the family one went great, but we could really get eviscerated in this next one. I’m looking at a bunch of what look like USC frat boys about to go in,’” the Anchorman star recalled. “Then later I hear, ‘No, that group actually liked it, too.’”

Worst Movie Sequels of All Time: From ‘Grease 2’ to ‘Halloween III’

Much to his surprise, the holiday film would go on to earn $220 million at the box office, according to THR, and has since become a Christmas classic.

While Ferrell won’t be spreading Christmas cheer through song in another Elf movie, he did reunite in December 2020 with his onscreen love interest, Zooey Deschanel, who played Jovie.

The Saturday Night Live alum and the former New Girl star, 41, reenacted the “Baby, It’s Cold Outside” shower duet during a virtual table read to help raise money for Georgia Democrats ahead of the January Senate run-off election.