Why Garcelle Beauvais apologized to Kyle Richards for ‘WWHL’ comment

Garcelle Beauvais privately apologized to “Real Housewives of Beverly Hills” co-star Kyle Richards for saying she was closer to Kathy Hilton than her sister.

“I reached out to Kyle and I said that I was sorry for hurting her feelings about the whole Kathy of it all on ‘Watch What Happens Live,’” Beauvais, 55, told Page Six Wednesday night at the grand opening of Vanderpump à Paris in Las Vegas.

The “Love Me As I Am” author — who attended the event in support of longtime pal Lisa Vanderpump and son Oliver Saunders, who works at the restaurant — added that Richards, 53, was “receptive” to her apology.

“I really enjoy Kyle,” Beauvais said. “I really do and I did not want to hurt her feelings.”

When host Andy Cohen asked Beauvais on April 13 if she and Kathy Hilton are currently closer than Hilton, 63, and her sister Richards after filming “RHOBH” Season 12, the “Coming 2 America” actress responded, “Absolutely.” 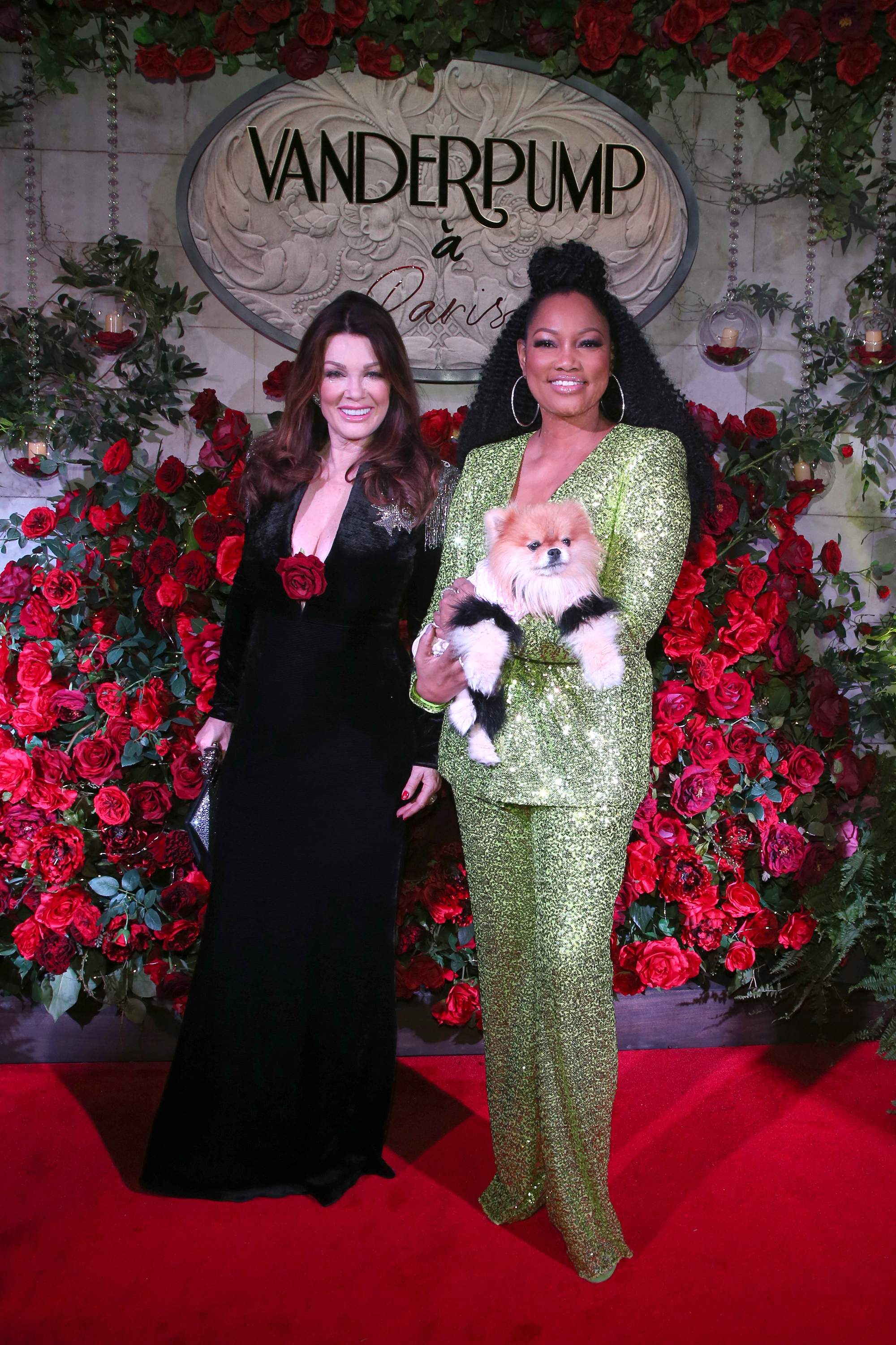 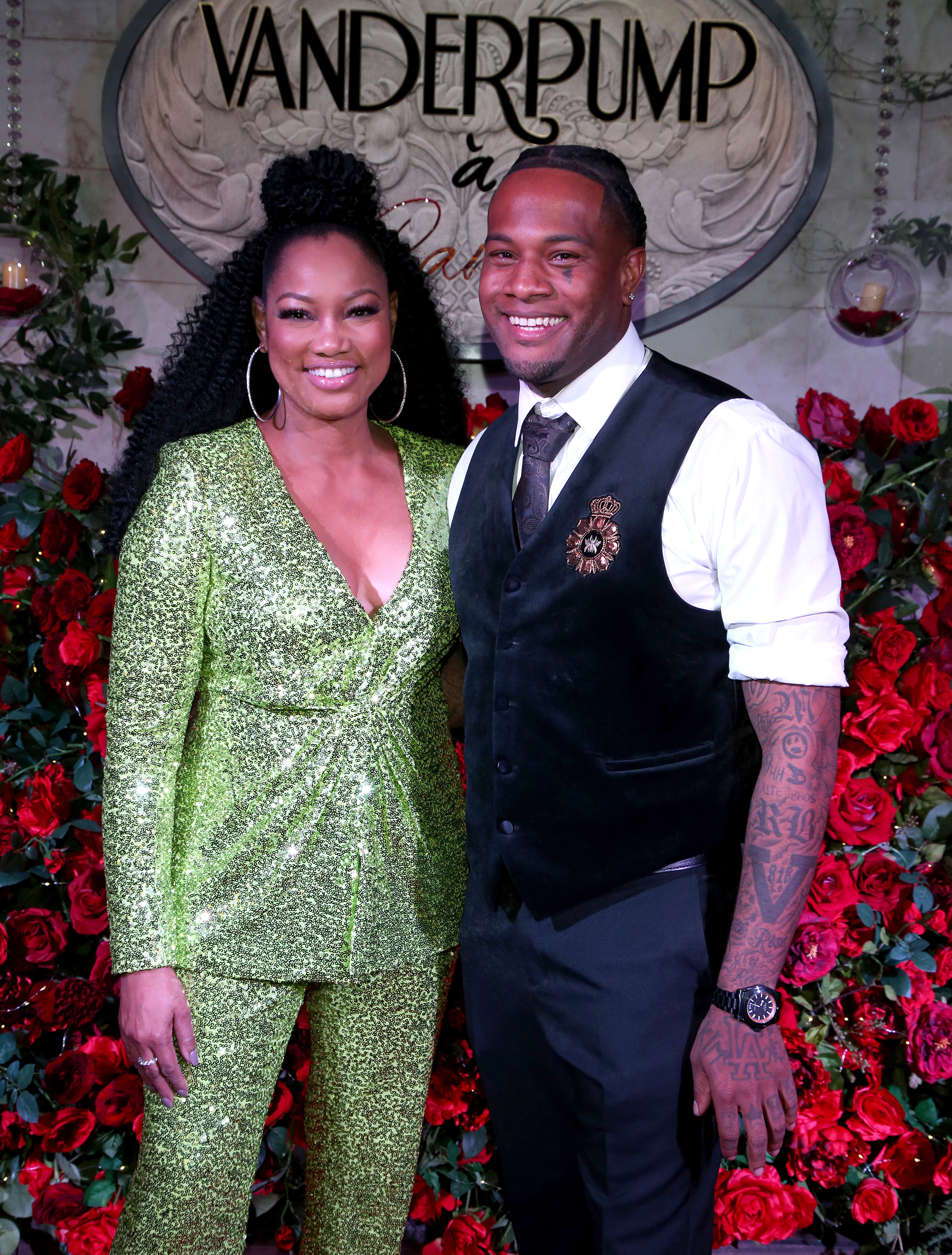 One day later, Richards said during an Amazon Live stream that the remark “really hurt” her feelings. “I was shocked,” she admitted.

Now, after saying sorry, Beauvais hopes to establish a stronger friendship with Richards.

“I love Kyle, I really do! She’s an OG. I think she’s a great girl. She’s funny. When we’re together, we laugh like nobody’s business. We say the same things at the same time,” said the former co-host of “The Real.”

“We really do have a connection and I think that you’ll see that connection this season. It’s unfortunate that we hit these bumps in our friendship sometimes,” she elaborated. “Let’s let this season play out and see where we go from there.” 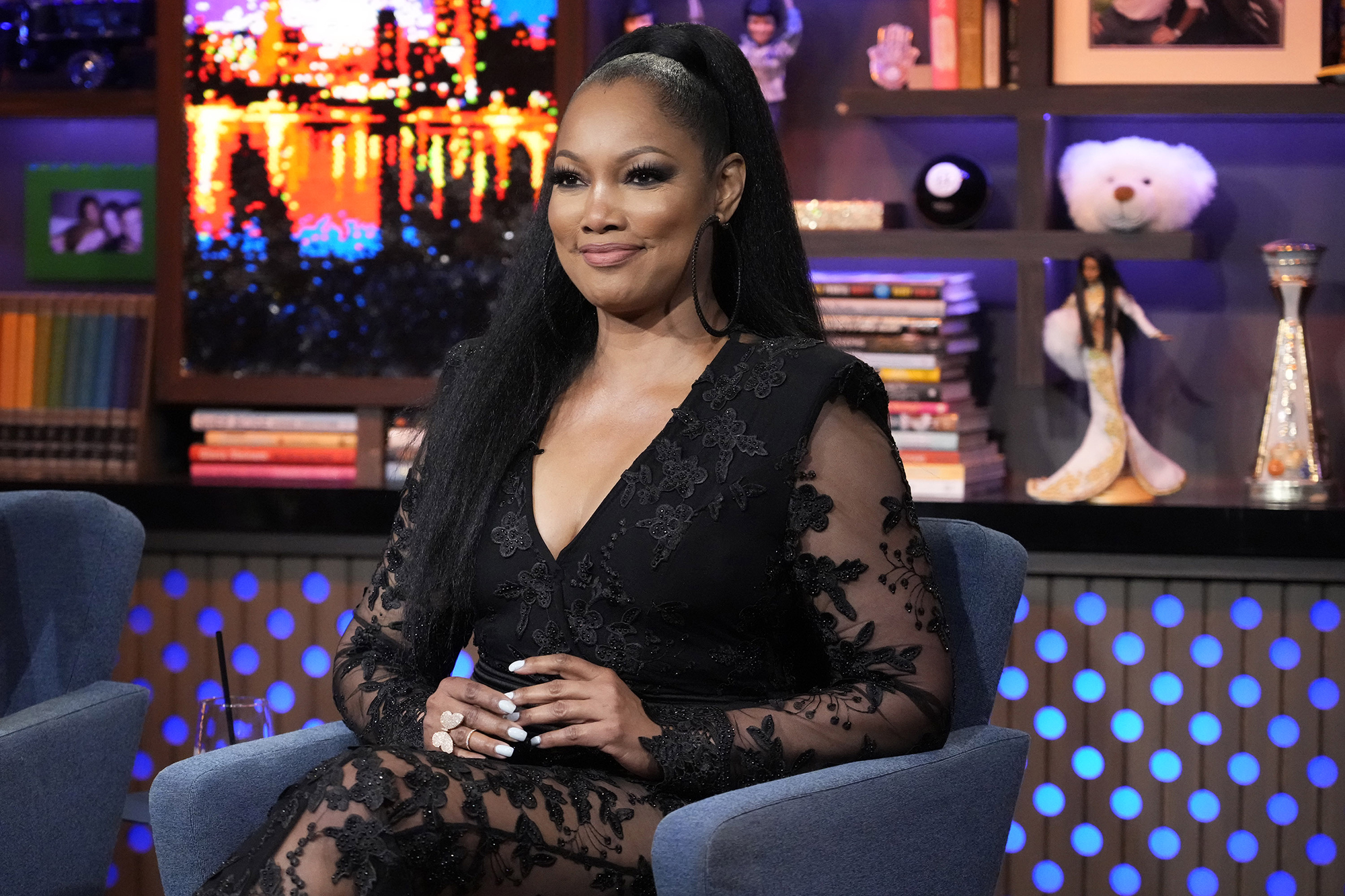 “I haven’t talked to [Rinna],” she said of the former Depends spokesperson, 58, who recently shaded Beauvais for allegedly breaking an agreement to not mention daughter Amelia Hamlin in her memoir.

In her tome, Beauvais details a season 11 incident involving Rinna and the 20-year-old model, who is never mentioned by name.

“One dustup came when I simply asked Lisa Rinna, whom I have known for years, if she thought that dancing in her underwear on social media had an effect on her daughter’s struggles with food,” she writes. 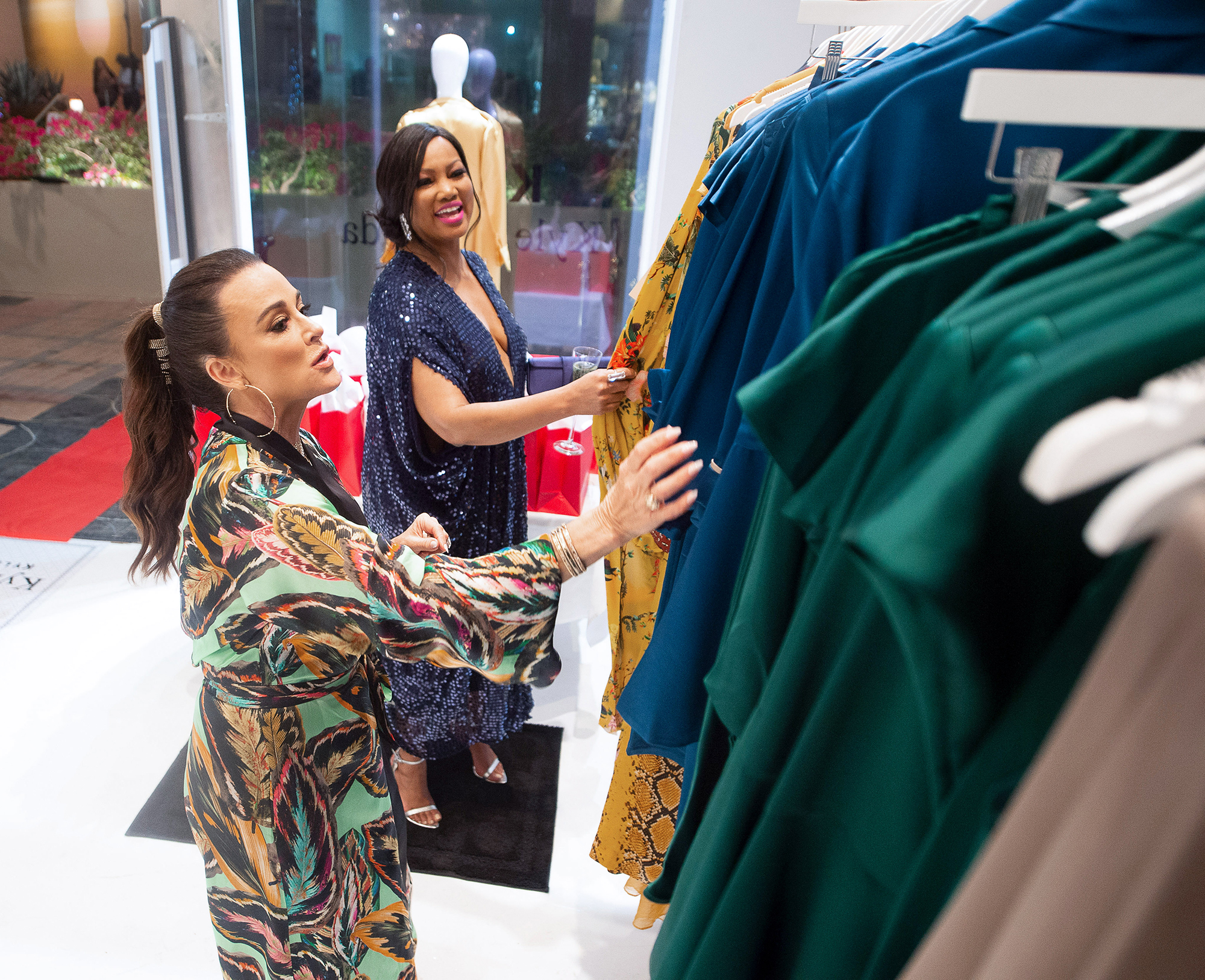 “It was a heartfelt mom-to-mom sort of question not meant to body-shame anyone. Well, clearly there was a nerve struck because it ended up with a very direct, very public ‘F–k off’ a few days later from her daughter. I would have respected Lisa delivering that message more.”

Beauvais told Page Six that Rinna’s reaction to the excerpt — along with Jayne’s suggestion that the new author “trashed the whole [‘RHOBH’] cast to get publicity” — feels “blown out of proportion.”

“Everybody, calm down. There’s no fire here. I really spoke about what I experienced, you know what I mean?” she said at Vanderpump’s Sin City celebration.

“And the ladies were on my list of who gets the book beforehand. So, if I was hiding something, they wouldn’t have gotten the book in the first place.” 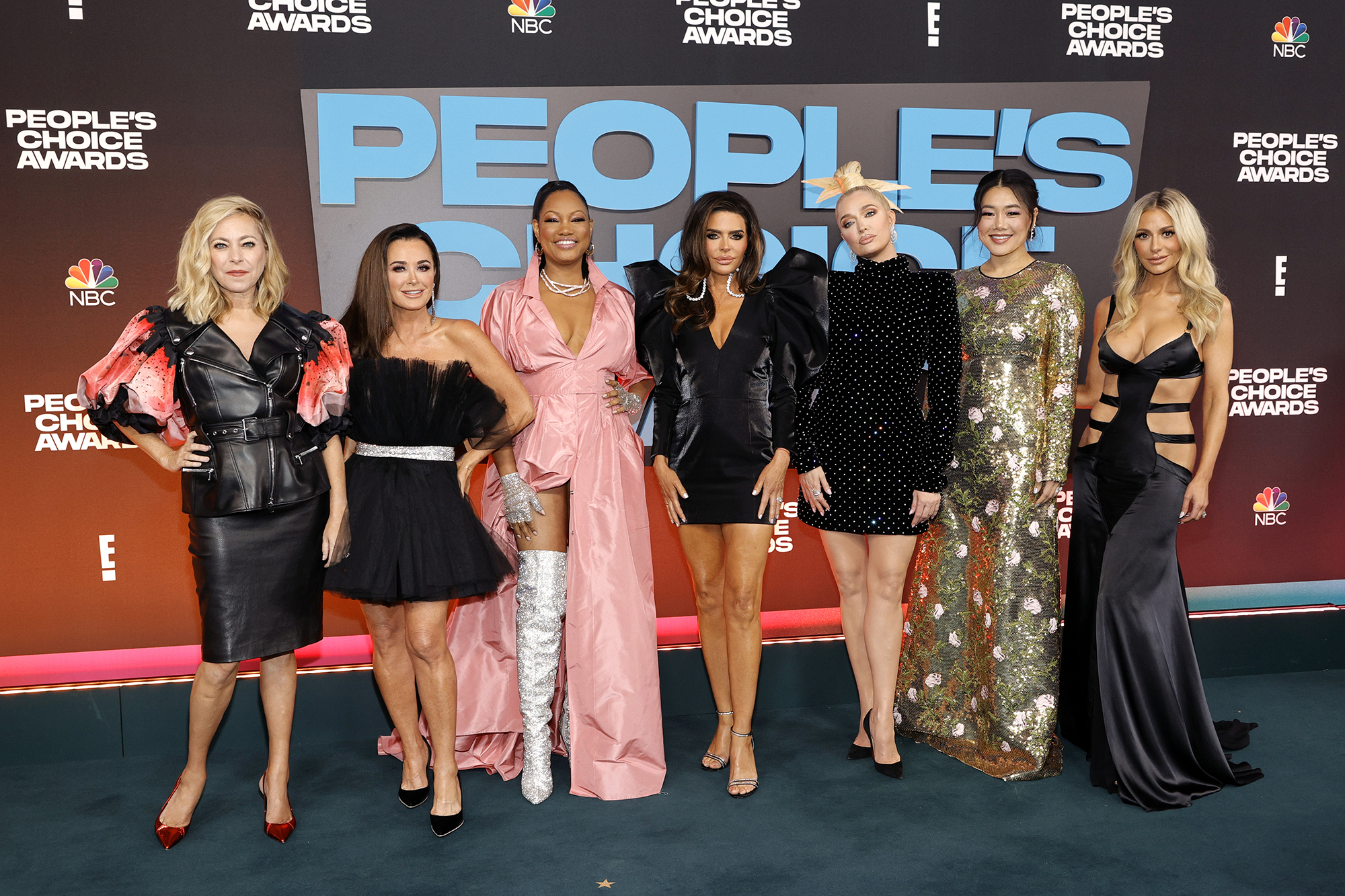 Although Jayne infamously filmed herself throwing Beauvais’ book in the trash, the latter is open to making amends with the “Pretty Mess” singer down the line.

“The Real Housewives of Beverly Hills” Season 12 premieres Wednesday, May 11, at 8 p.m. ET on Bravo.