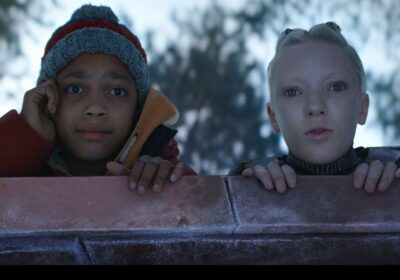 JOHN Lewis released its Christmas advert for 2021 today – but who sings this year’s song?

Last year, the John Lewis advert featured an original song for the first time, but this year it returns to a cover version. 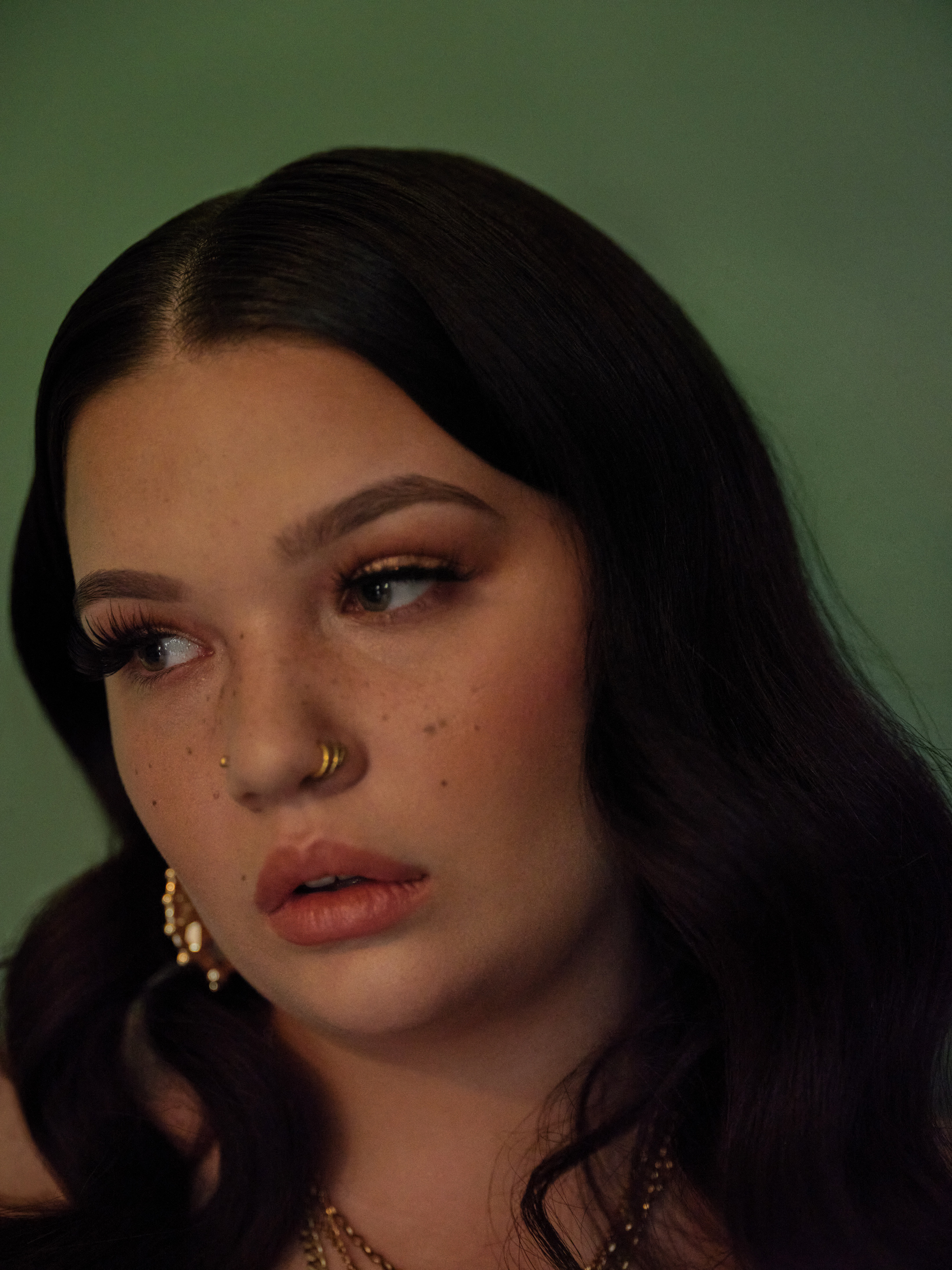 The 2021 John Lewis ad soundtrack is performed by Lola Young, a 20-year-old singer-songwriter from South London.

The song accompanies an advert which is all about Christmas traditions and friendship.

The Unexpected Guest, which cost around £1million to make, imagines what it is like to experience Christmas for the first time through the eyes of Skye – an alien.

A teenage boy introduces Skye to festive conventions like mince pies and Christmas jumpers in the two-minute clip.

Nathan becomes friends with space traveller Skye, both aged 14, after she crash-lands in a wood near his home.

As the retailer looks to make Brits smile, the ad throws up plenty of laughs along the way.

One funny moment shows Skye not realising she has to take the mince pie out of the foil before putting it in her mouth.

Who sings in the 2020 John Lewis advert and what is the song?

This year's John Lewis advert features a version of "Together in Electric Dreams", originally released by Philip Oakey, lead singer of Human League, and Italian composer Giorgio Moroder in 1984.

🔵 Read our John Lewis advert for the latest news and updates

The cover is performed by Lola Young, a brilliant up and coming British talent from South London.

John Lewis said she was chosen “for her rich and unique sound which brings to life the magic of the advert and the friendship that develops on-screen”.

She has previously said: "I’ve been singing since I could talk. Not that I was a good singer then. I really had to learn, practice, get lessons and teach myself.

"Hard work was involved when it came to me learning how to sing. People might say, ‘It sounds like you were born with that voice.’ It was not the case at all.”

She started writing songs aged 11, and by the time she reached 13, she had already competed in and won a national open mic competition.

She went to the prestigious BRIT performing arts school, following in the footsteps of Amy Winehouse, Rex Orange County and Loyle Carner.

Which singers have featured in previous John Lewis adverts?

Last year’s Give A Little Love advert featured an original for the first time. It was titled A Little Love, was written and recorded by 26-year-old British soul singer Celeste.

The year before that in 2019, the Edgar the Dragon advert featured a cover of REO Speedwagon's 80s classic Can't Fight This Feeling by Dan Smith from Bastille.

Before that, the 2018 release saw Elton John performed his classic hit Your Song as the advert celebrated his life and career.

Other artists that have appeared in John Lewis ads include rock band Elbow, who covered The Beatles' Golden Slumbers in 2017 for the Moz the Monster release.

This followed the Vaults' version of Randy Crawford's One Day I'll Fly Away for the 2016 Buster the Boxer advert.

And before that, Norwegian singer-songwriter Aurora covered Oasis' Half The World Away for the 2015 Man on the Moon advert.

John Lewis will sell a version of Nathan’s Christmas jumper that he gifts to Skye in men's, women's and children's sizes, costing £14-£29. They will donate 10 per cent of profits equally to their  Give a Little Love charities FareShare and Home-Start UK

John Lewis has released another video showing how they created this year's magical scenes in the advert.