Home » Who is Josh Widdicombe? Channel 4's The Last Leg host, sitcom creator and comedian who appears on Have I Got News For You

Who is Josh Widdicombe? Channel 4's The Last Leg host, sitcom creator and comedian who appears on Have I Got News For You 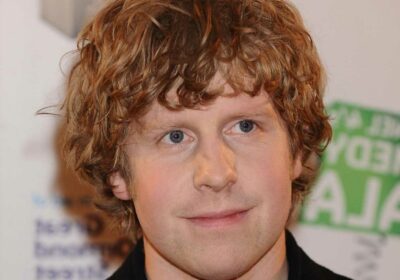 JOSH Widdicombe is known for his self-deprecating, awkward and very British style of comedy. 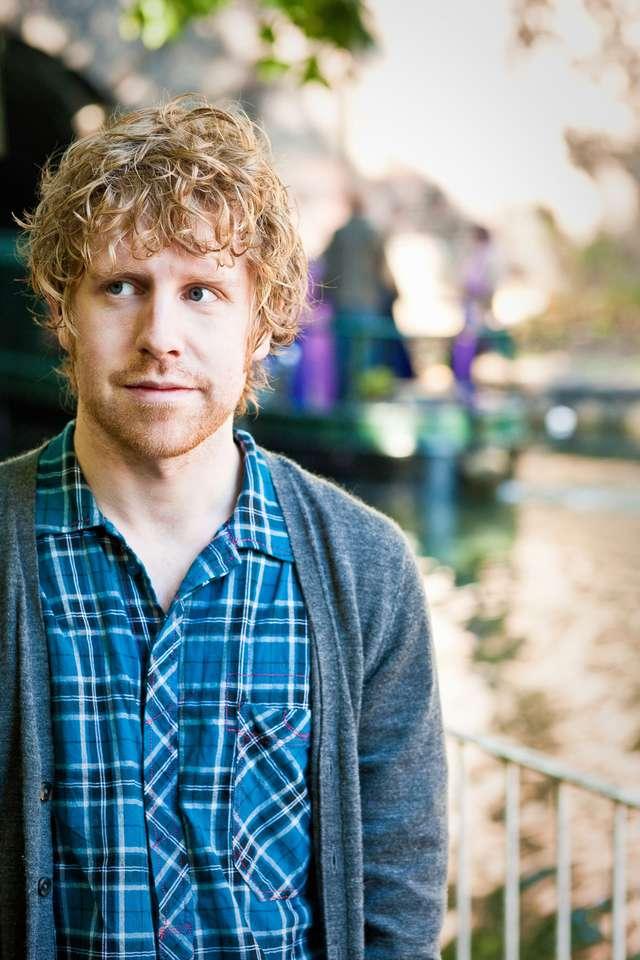 Who is Josh Widdicombe?

Josh Widdicombe, 38, was born in London and grew up in Devon.

He studied Sociology and Linguistics at The University of Manchester.

His first job was writing poems and puzzles for the Dora The Explorer magazine.

He later worked for the Guardian as a sports journalist. 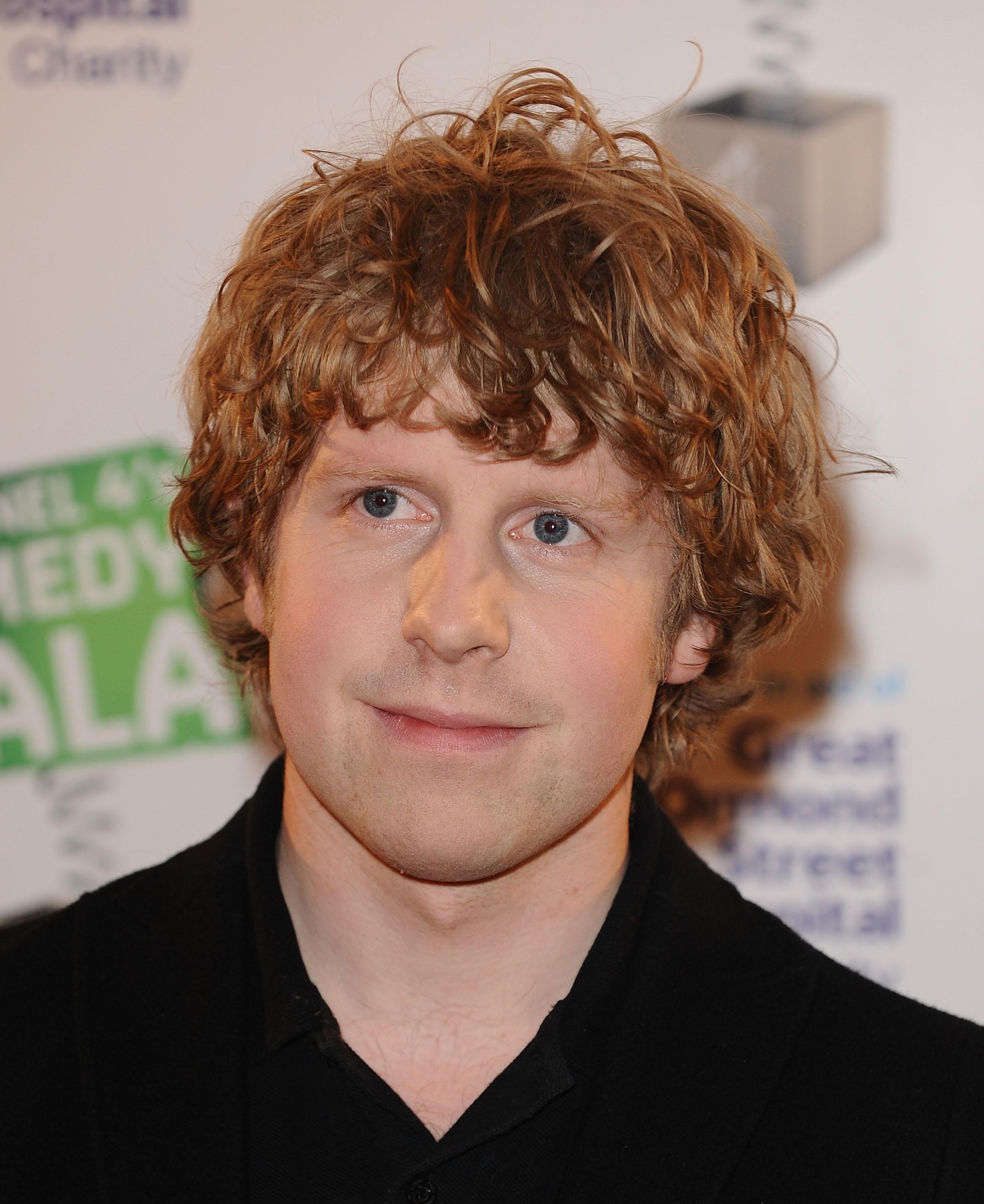 How did Josh Widdicombe become a comedian?

Josh got his break in comedy in 2008 when he entered the Laughing Horse New Act of the Year.

He didn't realise it was a competition but he reached the semi-finals.

A year later he won the Leicester Mercury New Comedian of the Year Award.

Since then, Josh has performed several solo stand-up tours as well as supporting comedians such as Alan Carr and Russell Howard. 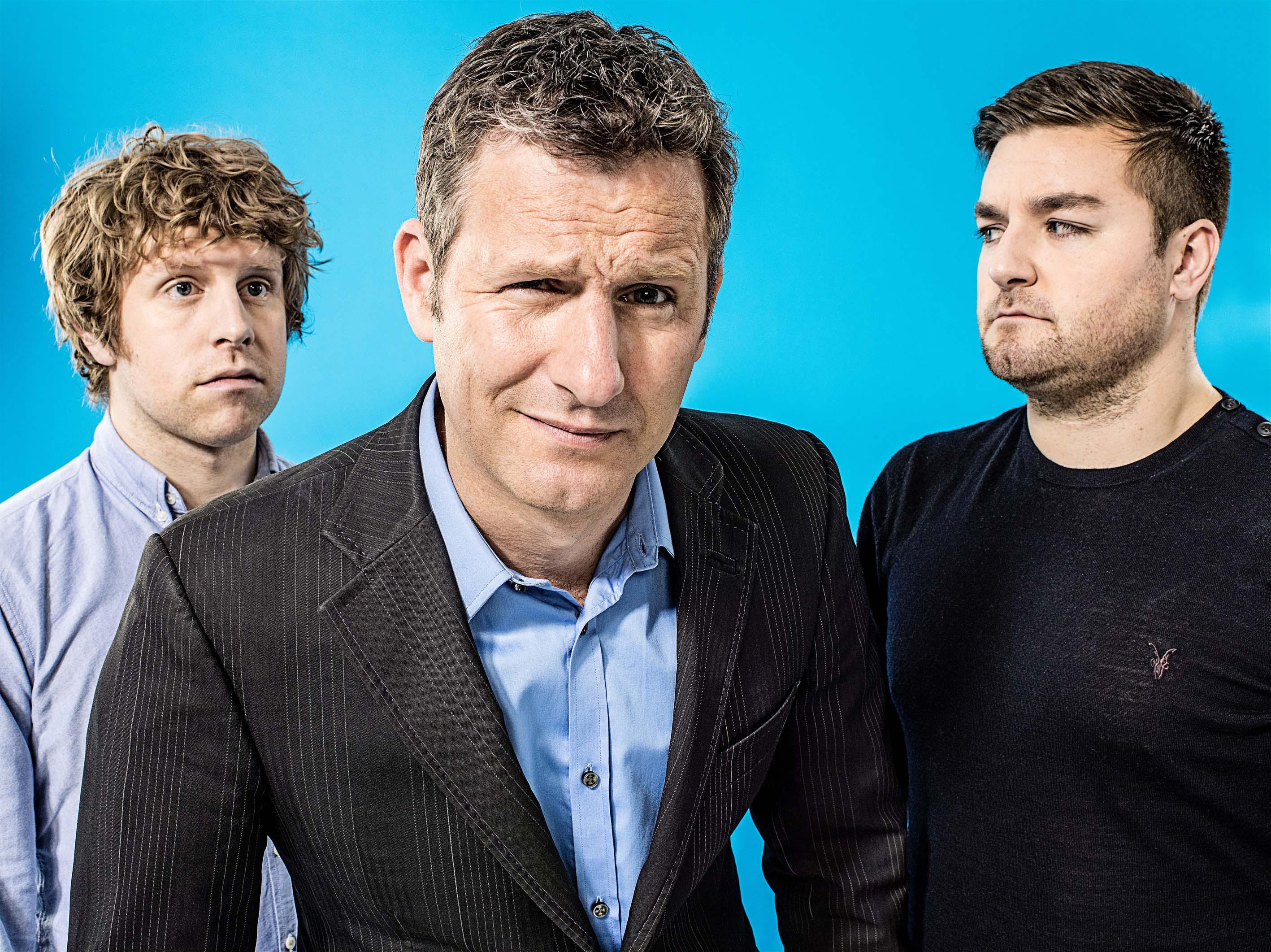 What TV shows has Josh Widdicombe been on?

Josh has been a regular panellist on Have I Got News For You since 2014.

He presents the satirical news show The Last Leg with Adam Hills and Alex Brooker.

He also wrote and starred in three series of the BBC Three sitcom Josh in which he plays himself.

In 2017 he starred in the comedy panel game show Taskmaster alongside Noel Fielding and Katherine Ryan.