Whisper: Parents reveal what they found in children’s belongings ‘My daughter tried to kill herself because of a boy’: Parents reveal the shocking secrets they discovered after snooping through their children’s belongings

Many parents are tempted to snoop through their children’s belongings in order to find out if they’re hiding any secrets.

However for these parents who read diaries and searched through phones, the findings were less than pleasing.

In a thread shared on anonymous confessional app Whisper, contributors from around the world revealed the shocking discoveries they made after going through their child’s belongings.

Shockingly, a number of parents told how they found nude photographs of their child – while others discovered evidence of their offspring battling depression.

One parent was able to help her daughter’s friend get the help she needs after spotting a battle with suicidal feelings expressed in their phone conversations. 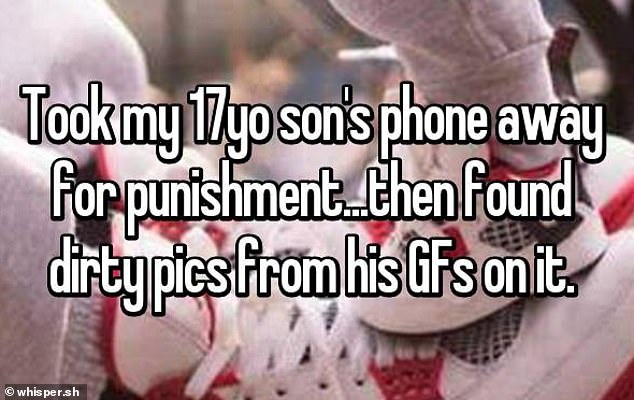 Parents from around the world shared what they found after searching through their child’s belongings. One person discovered dirty pictures sent between their son and his girlfriend 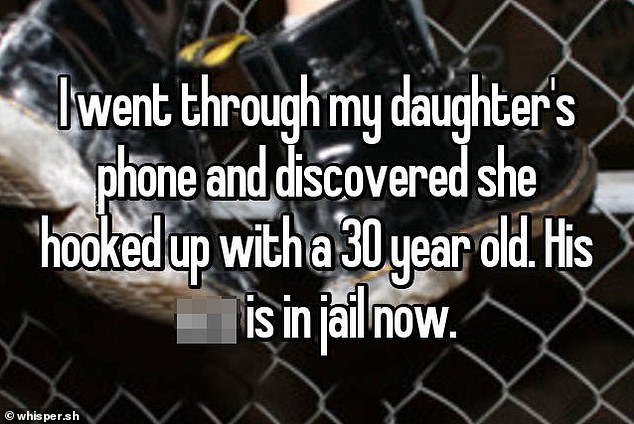 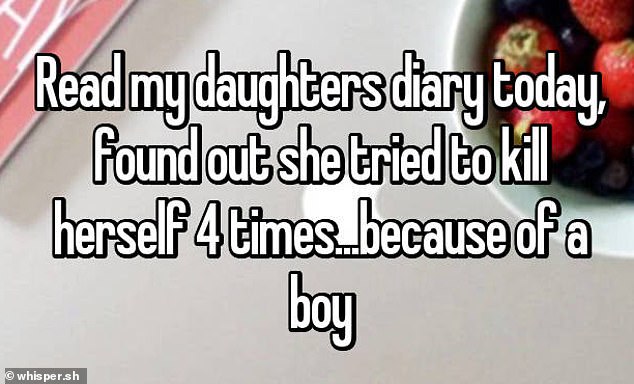 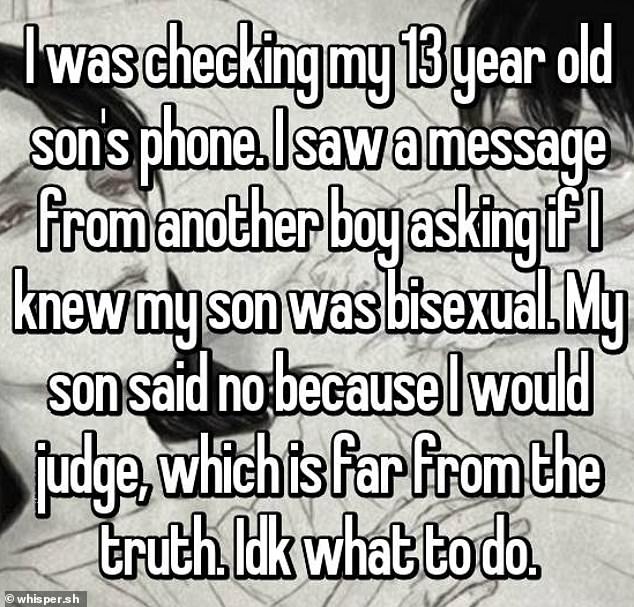 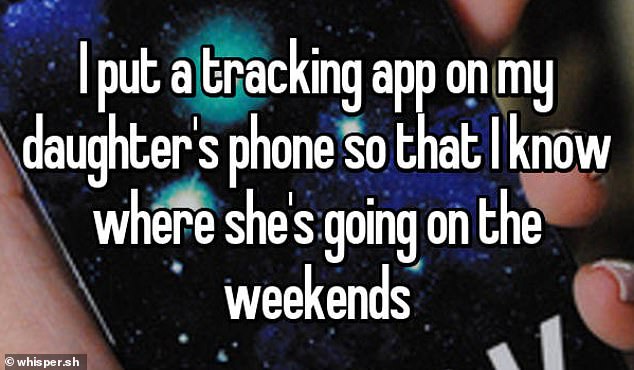 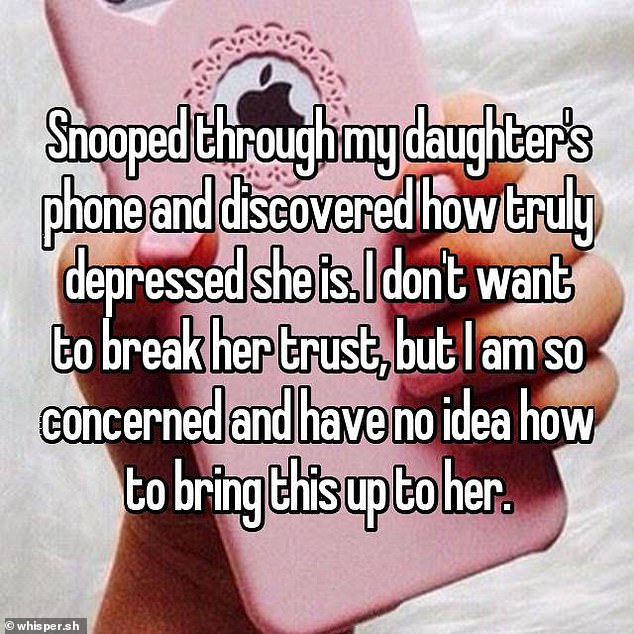 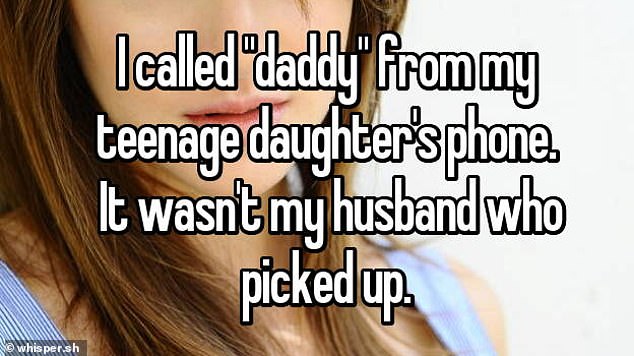 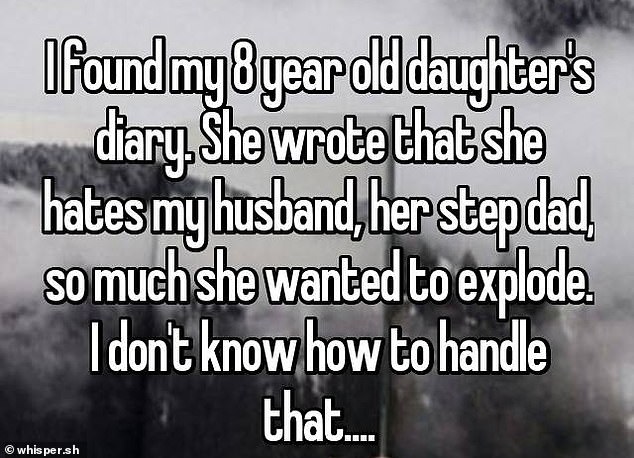 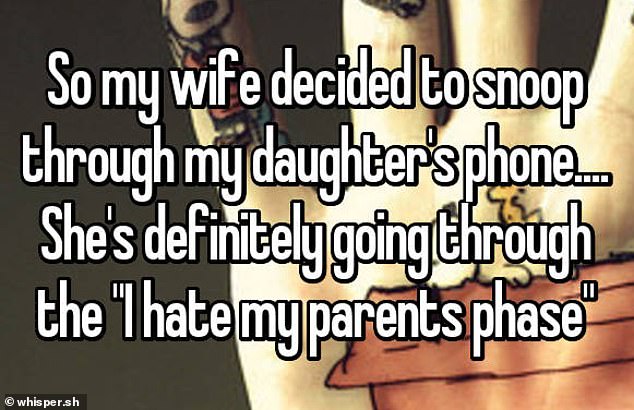 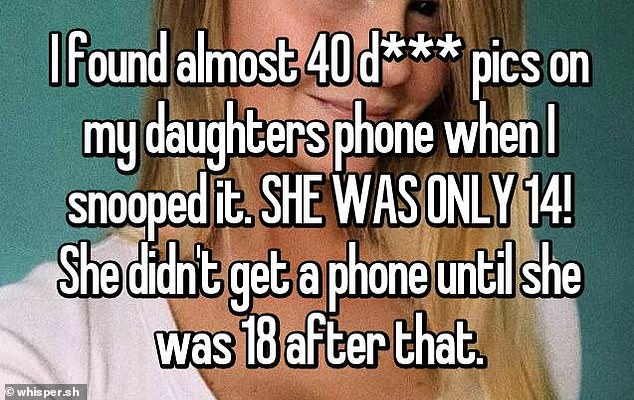 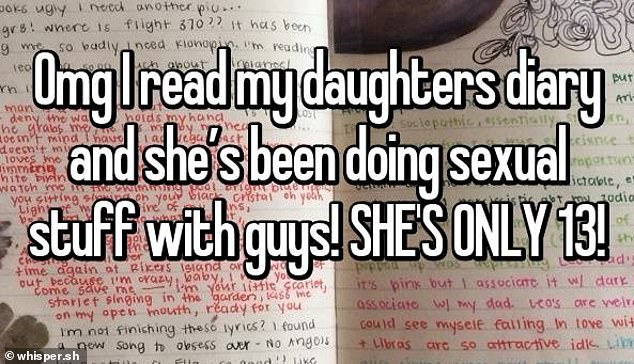 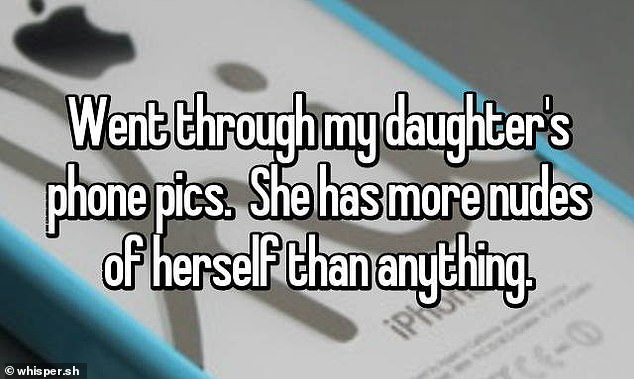 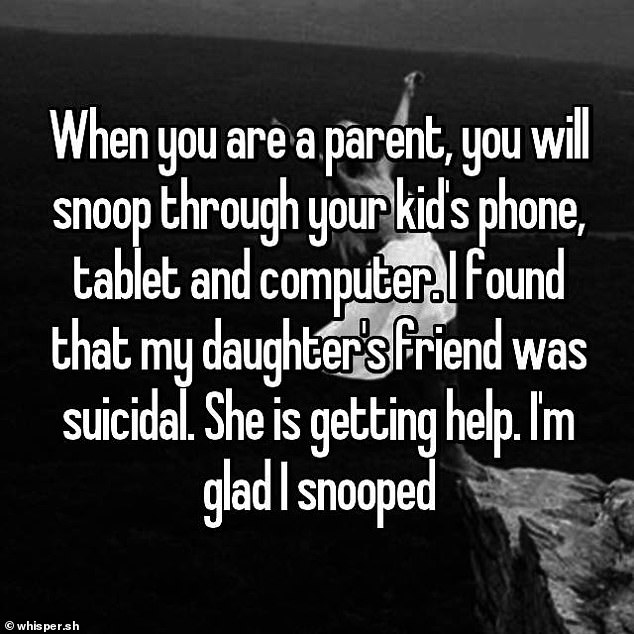