Home » Lifestyle » Which teams have the most favourable fixtures this April?

Which teams have the most favourable fixtures this April? 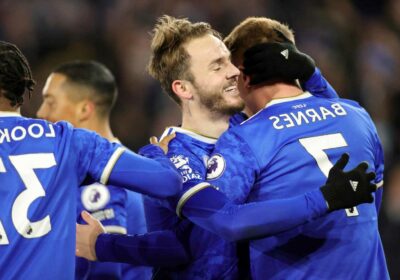 April is a busy month for the clubs going deep in European competition and so gaffers should expect a wealth of points.

With transfers set to be refreshed this coming Friday (April 1st) we thought it would be helpful to provide a closer look at the upcoming fixtures for the teams currently residing in the top half of the table.

Please be aware that the schedule is subject to change, this season more than ever. 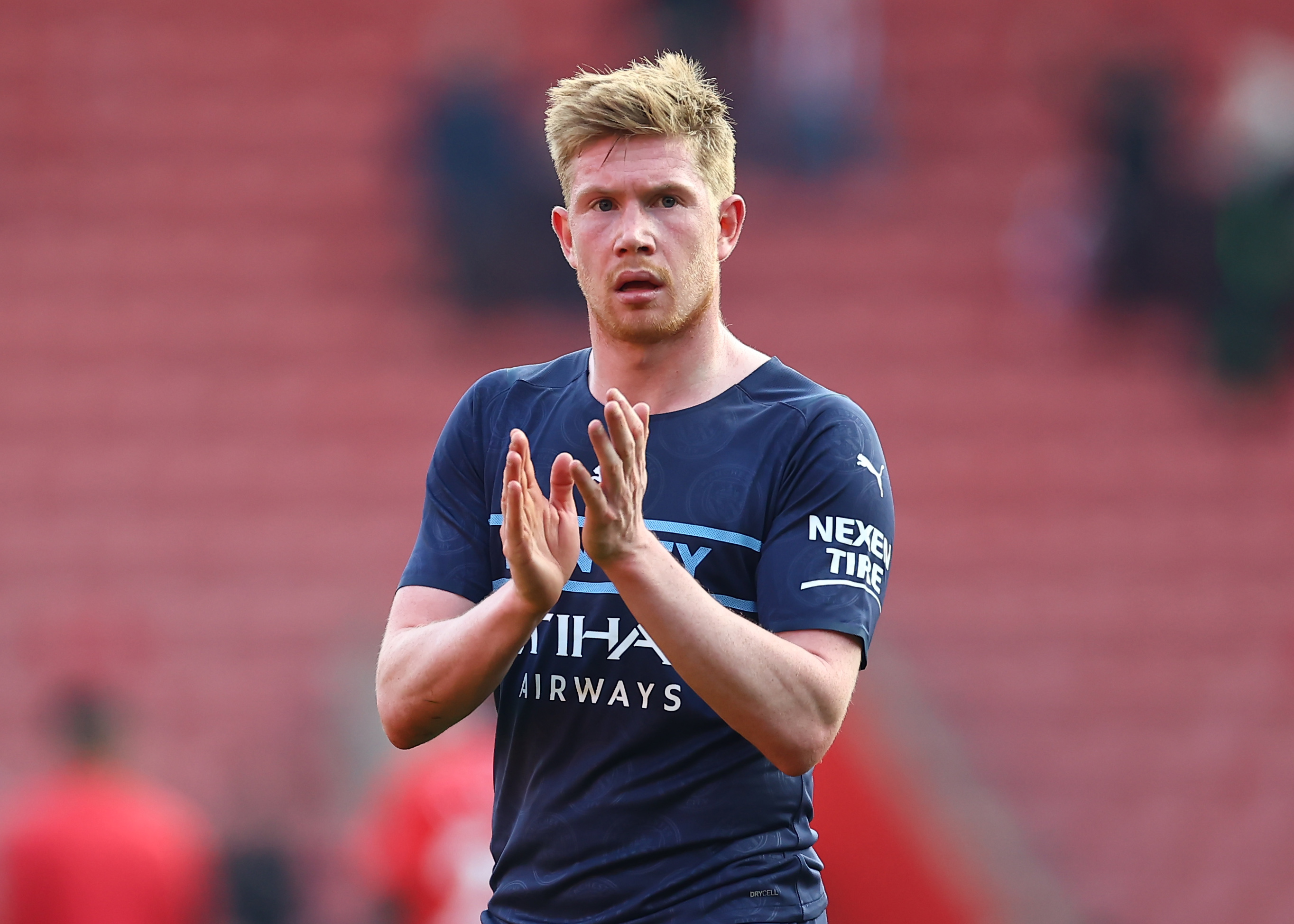 It’s hard to focus on anything other than the dual double-headers against Diego Simeone’s streetwise gang and the Anfield residents.

Pep Guardiola’s side may feel they have a slight advantage in the potentially season-defining fixtures against Liverpool as the first takes place on home soil while the second (an FA Cup semi-final) will be played at a neutral venue.

While Atletico are seasoned sh*thouses who can disrupt any team on their day, the truth is they haven’t been at their best this season.

In fact, the La Liga outfit have already conceded 11 more league goals this term than they did in the whole of 2020/21 – it will take a serious effort to repel Kevin De Bruyne (£7.0m) and company over two legs.

City’s only two domestic away days in April come against relegation-threatened Burnley and Leeds, which should be walkovers.

Again, it’s all eyes on Manchester City here but it looks very favourable for the Reds elsewhere.

Jurgen Klopp will have privately delighted in the Champions League draw and he won’t be losing any sleep at the prospect of facing Watford or Everton on current form.

There’s certainly no reason for Dream Team bosses to move away from Liverpool assets in the coming weeks. 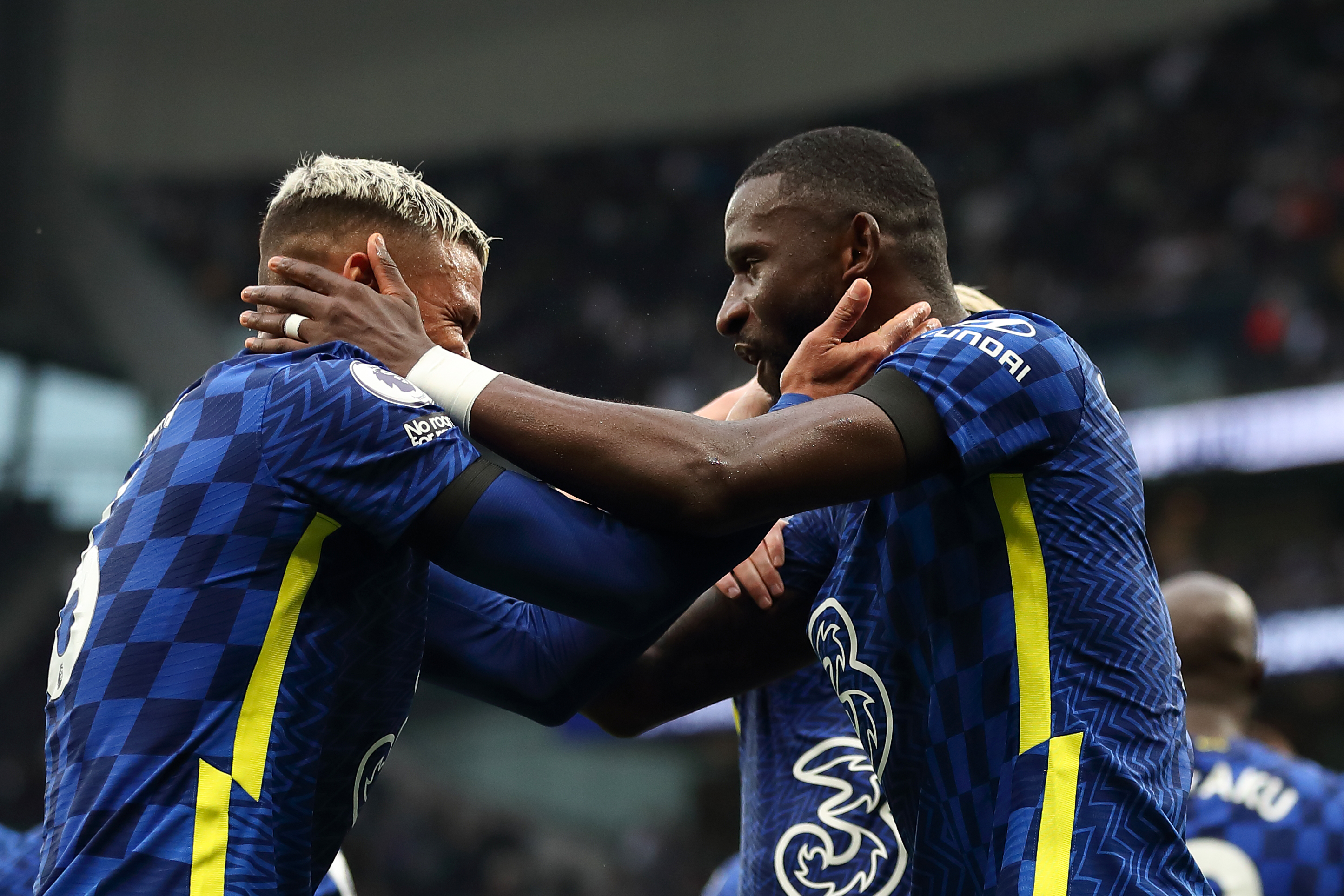 A Champions League quarter-final against European veterans Real Madrid would have looked more daunting had Barcelona not dusted Los Blancos so comprehensively before the international break.

And let’s not forget Thomas Tuchel’s side vanquished Luka Modric’s mob in the semi-finals last season.

London derbies against Arsenal and West Ham will be keenly contested at the end of the month but the Blues will have home advantage.

With Man City and Liverpool possible set to cancel each other out, Chelsea assets could make hay during the first half of April.

The Gunners can purely focus on achieving Champions League qualification without any other distractions but, in the same breath, their relatively limited schedule means the likes of Bukayo Saka (£4.5m) and Emile Smith Rowe (£3.5m) will have to be at their best keep pace with Mason Mount (£4.9m) and Raheem Sterling (£5.0m).

Three away days out of five will also be a hurdle for Arsenal assets to overcome but in current form they will feel confident of taking at least seven points from their first three fixtures of the month. 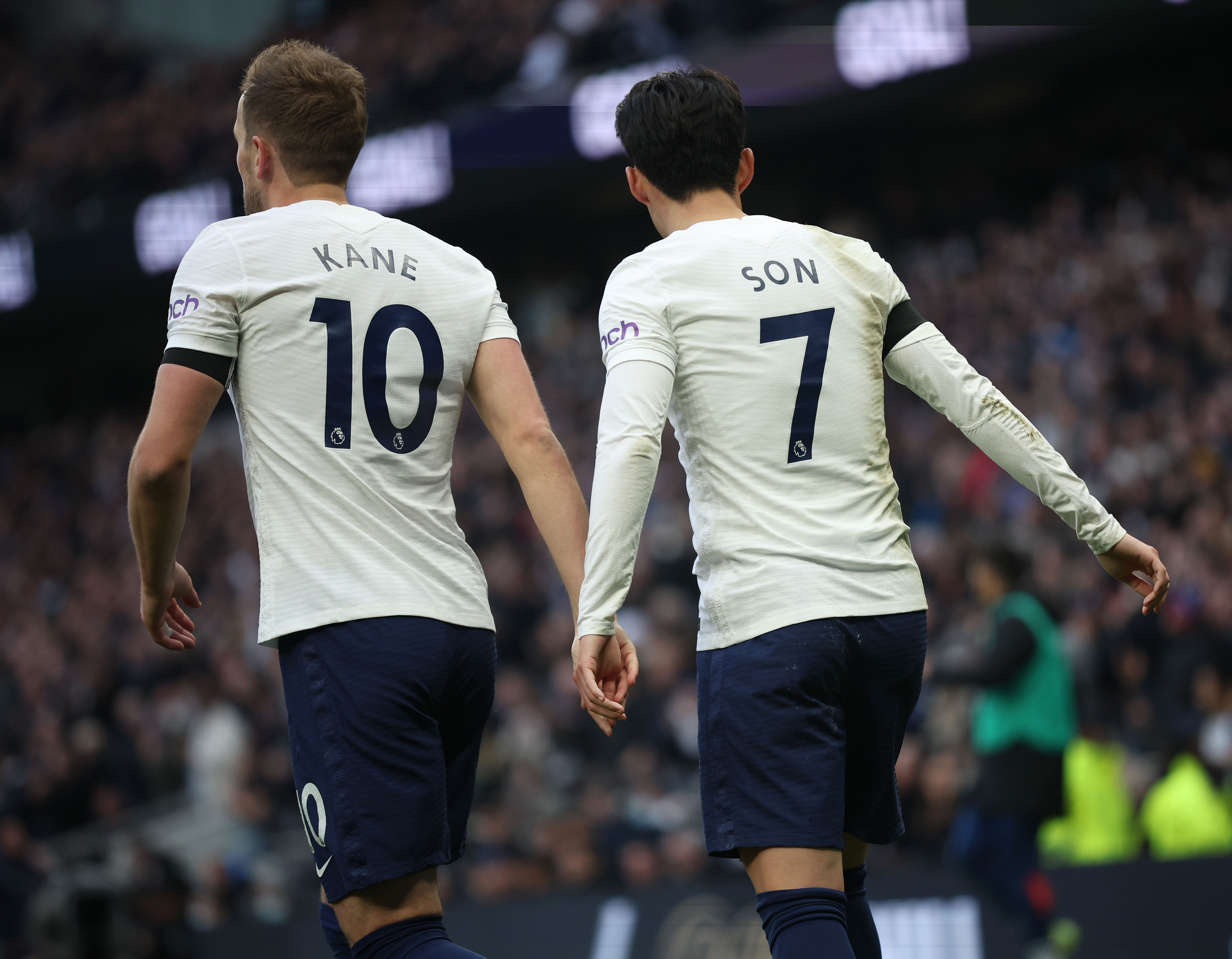 Harry Kane (£7.6m) and Son Heung-min (£5.2m) will be champing at the bit to be released upon some of the league’s more porous defences in the coming weeks.

It also seems likely that Antonio Conte’s men will encounter some sides already ‘on the beach’ – all their April opponents currently reside between 9th and 15th.

The friendliness of Everton and Norwich is offset by a challenging end to the month that is likely to determine where the Red Devils finish this season.

There’s enough to keep Bruno Fernandes (£5.1m) and Cristiano Ronaldo (£7.4m) owners interested early doors but it’s likely we’ll see the Portuguese pair transferred out of quite a few teams as the months goes on – unless their returns are overwhelmingly positive of course.

The Hammers are evidently taking the Europa League very seriously (why not) and two legs against Lyon gives them a busier schedule than Man United, Spurs and Arsenal this coming month.

Dream Team gaffers will eagerly be awaiting an update on Jarrod Bowen’s (£4.6m) fitness – he remains the second-best midfielder in the game.

If fully fit, the 25-year-old will fancy his chances of adding to his goal tally against the likes of Everton, Brentford and Burnley.

A friendly batch of fixtures but the fact Bruno Lage’s side are only half as busy as Man City and Liverpool in April will make it extremely hard for Jose Sa (£3.8m) and co to keep pace.

It’s a similar story for the Villains.

All power to Philippe Coutinho (£3.7m) and Matt Cash (£2.8m) but there’s only so many points an asset can take from four match-ups.

Thank your respective deities for the Europa Conference League!

A European quarter-final ensures the Foxes are as busy as any team in April and that means Dream Team managers should be extremely interested in James Maddison (£4.2m) and possibly Harvey Barnes (£4.2m) too.

The latter has racked up 41 points in his last nine outings.