Home » Lifestyle » Which players have registered the most shots in the Premier League after two games?

Which players have registered the most shots in the Premier League after two games? 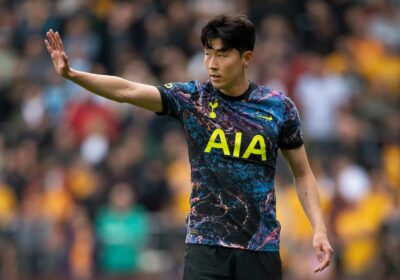 Who remembers Son Heung-min’s (£5.2m) stat-busting spell of form at the start of last season?

The South Korean superstar left analysts scratching their heads as he plundered goals from a limited number of chances, laughing in the face of the expected goals (xG) model with sustained period of clinical finishing to an almost superhuman degree.

His golden spell eventually evened out somewhat before Christmas but the damage had been done by then in terms of the stats that really matter: goals and Dream Team points.

However, Son’s freakish form was the exception that proves the rule… 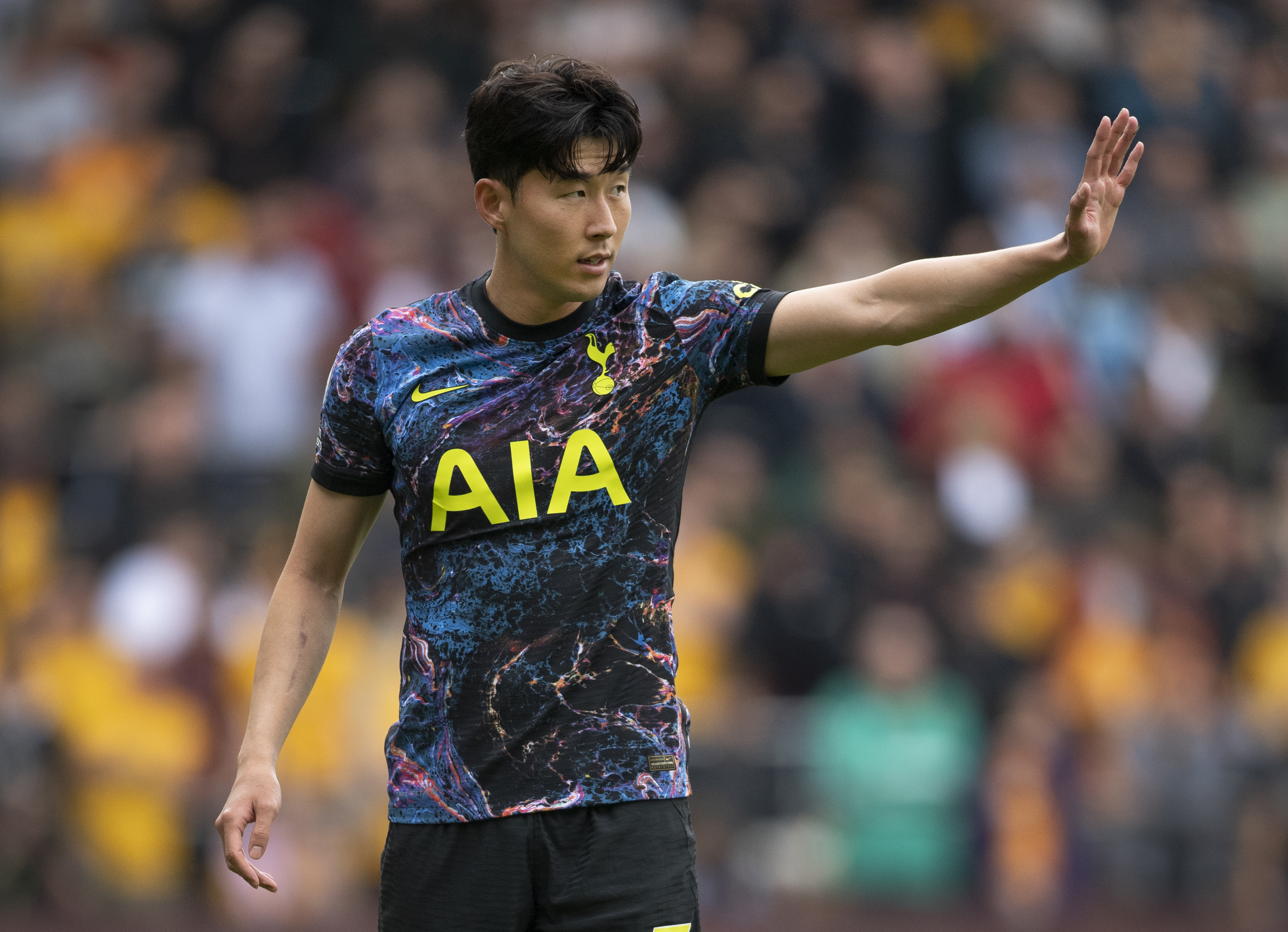 Generally, Dream Team bosses want their players to be registering as many shots as possible (the higher the xG the better) as that is considered an indicator of sustainable success.

With that in mind, let’s take a look at which players have taken the most shots in the Premier League at this early stage of the season.

Most Shots in Premier League:

No surprise to see the league’s joint-top scorer and Dream Team’s joint-second best performer at the top of the list.

West Ham have scored eight goals in their first two games with Antonio poaching three of them having been well supplied. 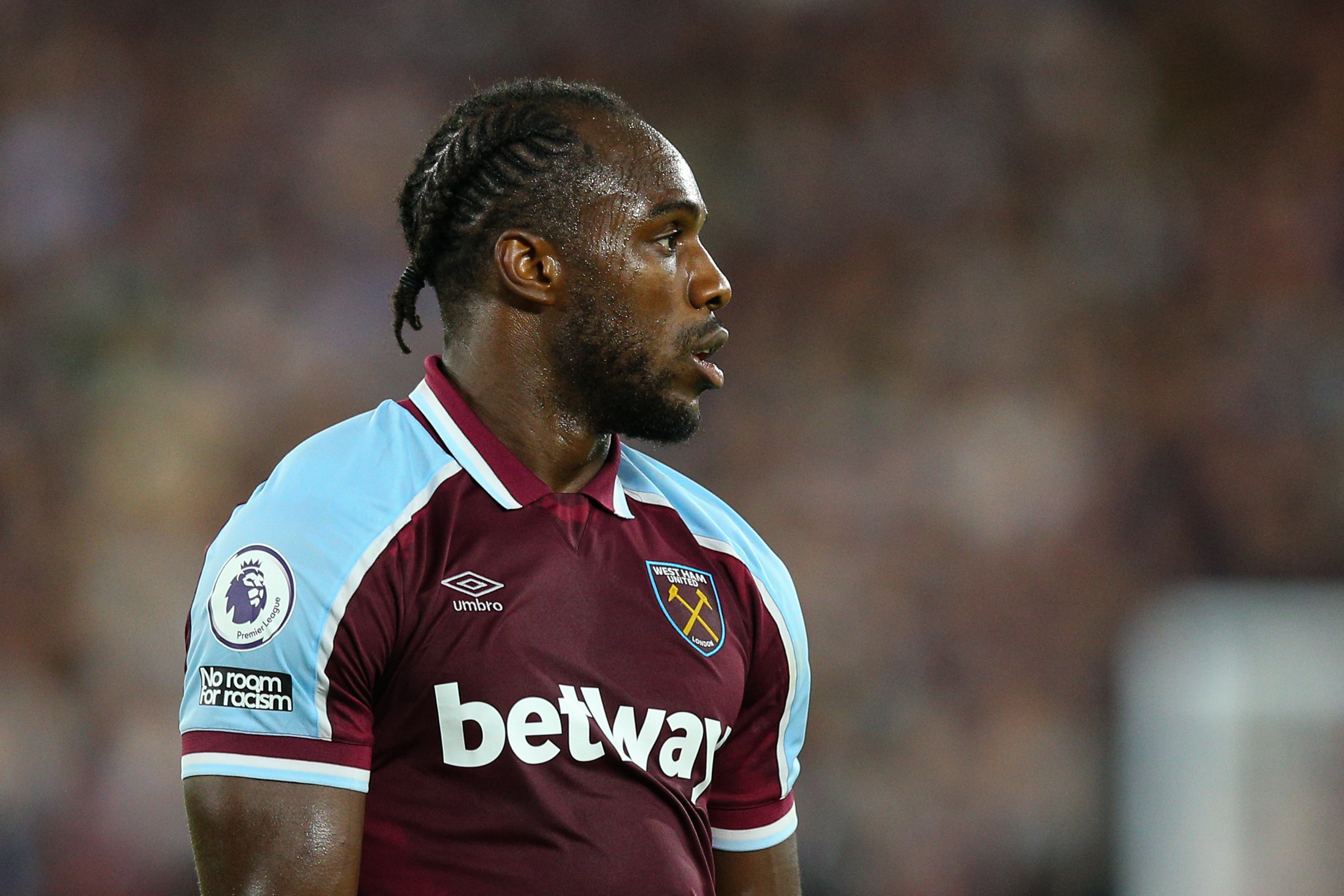 Often accused of being a greedy player, Salah has consistently been among the Premier League’s most frequent shooters since signed for Liverpool – and why not?

Wolves fans will be wincing at the sight of Traore’s figure – the hulking winger has squandered every one of his chances so far but these underlying numbers suggest he may be on the cusp of a substantial windfall.

Raphinha owners will be happy to see the Leeds man mixing it with the most voluminous shooters – perhaps it’s not unreasonable to expect more goals like his pinpoint strike against Everton last weekend.

Lukaku’s presence is particularly noteworthy because he’s only played one game so far.

The Belgian could have bagged a brace against Arsenal and if he continues to threaten goal so often he will be a serious Golden Boot contender. 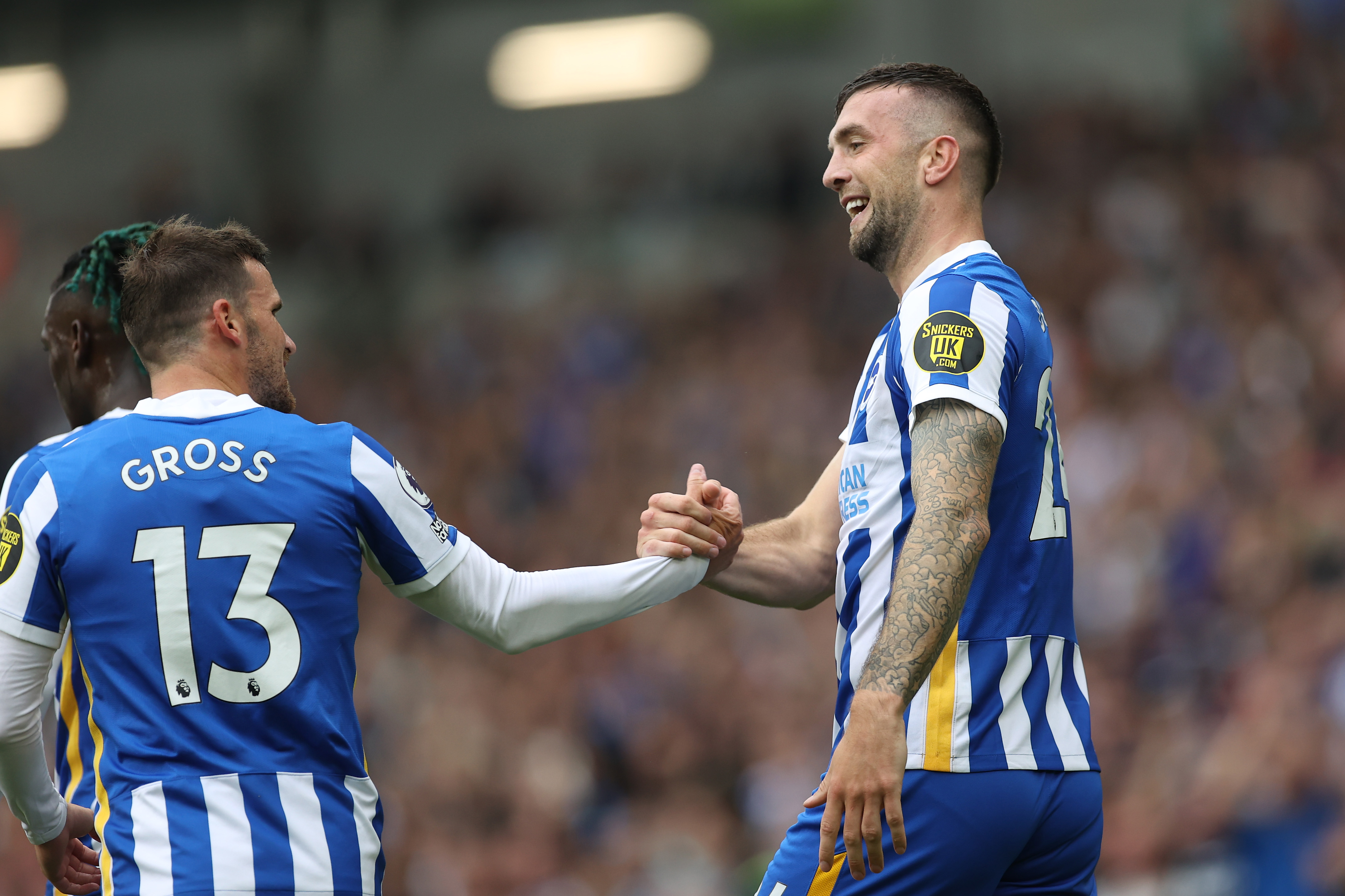 As the only defender on the list, Duffy certainly deserves a special mention.

The Brighton centre-back is a persistent threat at set-pieces and has evidently connected with Pascal Gross’ deliveries a lot at the start of this campaign.

These numbers suggest a second Duffy goal in the near future wouldn’t come as a total surprise.