When Will 'The Sims 5' Be Released? 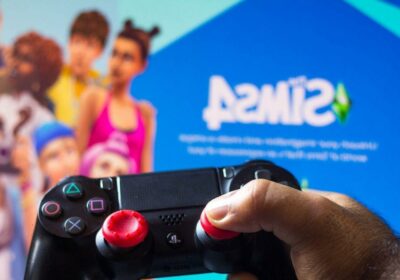 For over two decades, The Sims has provided endless hours of entertainment for people around the globe. The game is simple, yet incredibly complex: build a home for your characters and live out your dream life in the virtual dollhouse of your dreams. Now, with several years since the latest major release, fans are eager to play The Sims 5, the upcoming major installment in the series.

The highly-anticipated The Sims 4 arrived in 2014, five years after the release of its predecessor The Sims 3. The Sims 4 introduced complex personalities for each Sim character and allowed them to form deeper, more unique connections with different people in their world.

But early in the game’s life cycle, fans criticized the title for its lack of content. Many Sims series staples that players had become accustomed to, such as pools and toddlers, were unavailable when the game first launched. The seamless connected world of the neighborhood and town from The Sims 3 was also missing, as gameplay was back to focusing on the home.

EA has released many ‘Sims 4’ expansions

Since then, Electronic Arts has released 10 different Sims 4 expansion packs, nine add-on game packs, and nearly 20 collections of objects that players can decorate their homes with.

Still, with The Sims 4‘s release now being seven years in the past, avid Sims players are ready to get their hands on The Sims 5. The longest period without a new main series Sims game was five years, between The Sims 3 and The Sims 4. 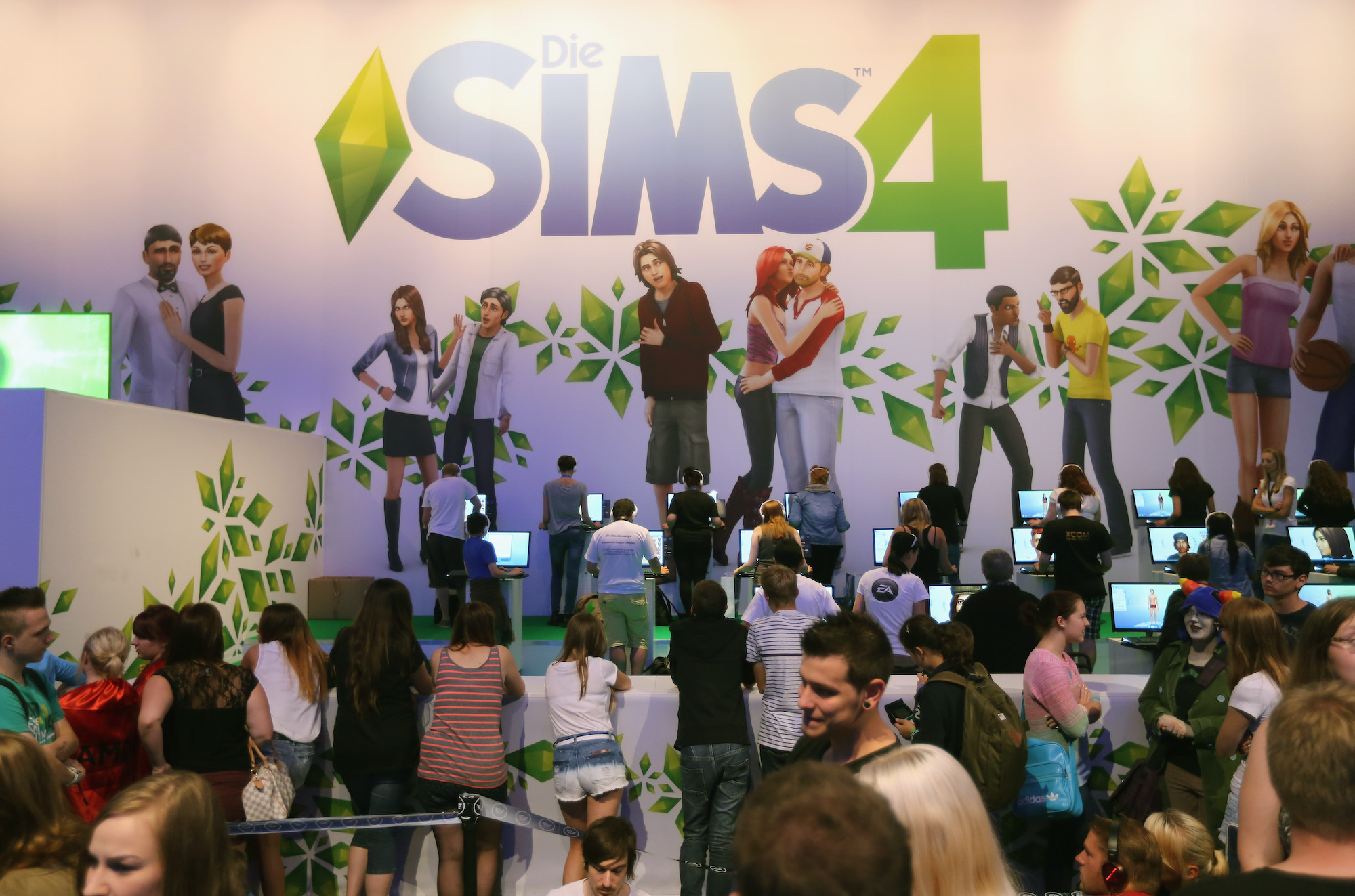 Everything we know about ‘The Sims 5’

Both EA and Maxis have remained tight-lipped about The Sims 5, and haven’t even hinted that the game is in development. In April 2021, GamesRadar outlined any developments around the game and pieced together information about what The Sims 5 could potentially look like.

“As Maxis continues to think about The Sims for a new generation — across platforms in a cloud-enabled world — you should imagine that, while we will always stay true to our inspiration, escape, creation, and self-improvement motivations, that this notion of social interactions and competition — like the kind of things that were actually present in The Sims Online many, many years ago — that they will start to become part of the ongoing Sims experience in the years to come,” EA CEO Andrew Wilson said in a 2020 investor call.

“We are very excited. This is a game that really doesn’t have any competition in its category for delivering and fulfilling these motivations for players and we think is a tremendous growth opportunity for us for many, many years to come.”

GamesRadar also pointed out that Maxis has been on a hiring spree in spring 2021. First spotted by a user on Reddit, a number of EA Maxis vacancies revealed that the studio is preparing a “new, unannounced title” that’s set to be its “next big production.” While it could mean little in terms of The Sims 5‘s future, EA has made it clear that The Sims series will remain a focus of theirs in 2021.