Home » Lifestyle » What is Martin Lewis’ net worth, why did the Money Saving Expert take Facebook to court and who's his wife?

What is Martin Lewis’ net worth, why did the Money Saving Expert take Facebook to court and who's his wife? The finance journalist and TV personality regularly reveals his best penny-pinching tips and is one person Brits feel they can trust when it comes to their hard-earned cash. Here is what you need to know… 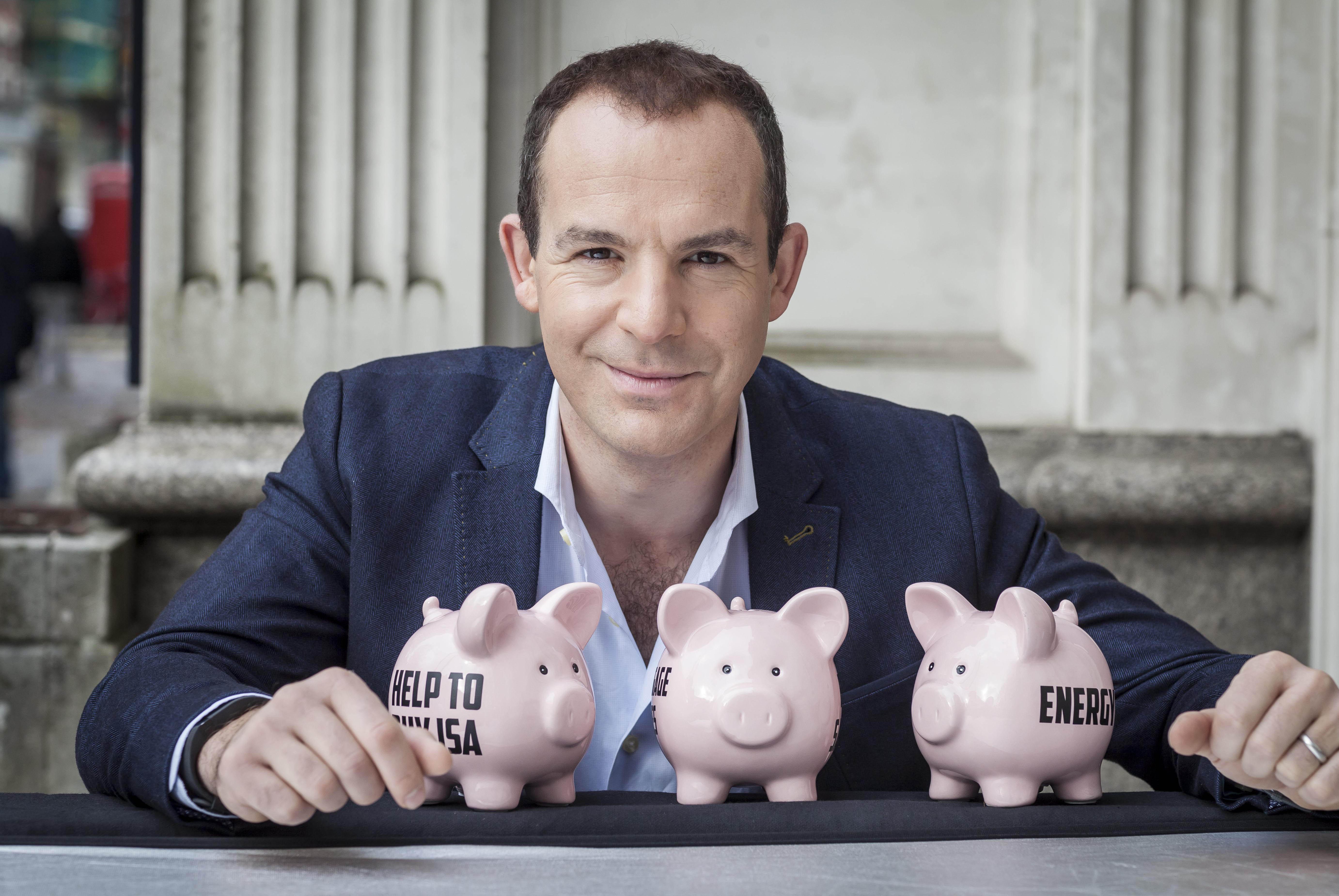 Who is Martin Lewis?

He studied government and law at the London School of Economics, before branching into broadcast journalism at Cardiff University.

After graduating, he landed a job in this field, working as a producer for BBC Radio Five Live.

Since then, the finance journalist has appeared on a number of different TV shows as a money expert.

He is married to TV presenter Lara Lewington and the couple have one daughter. 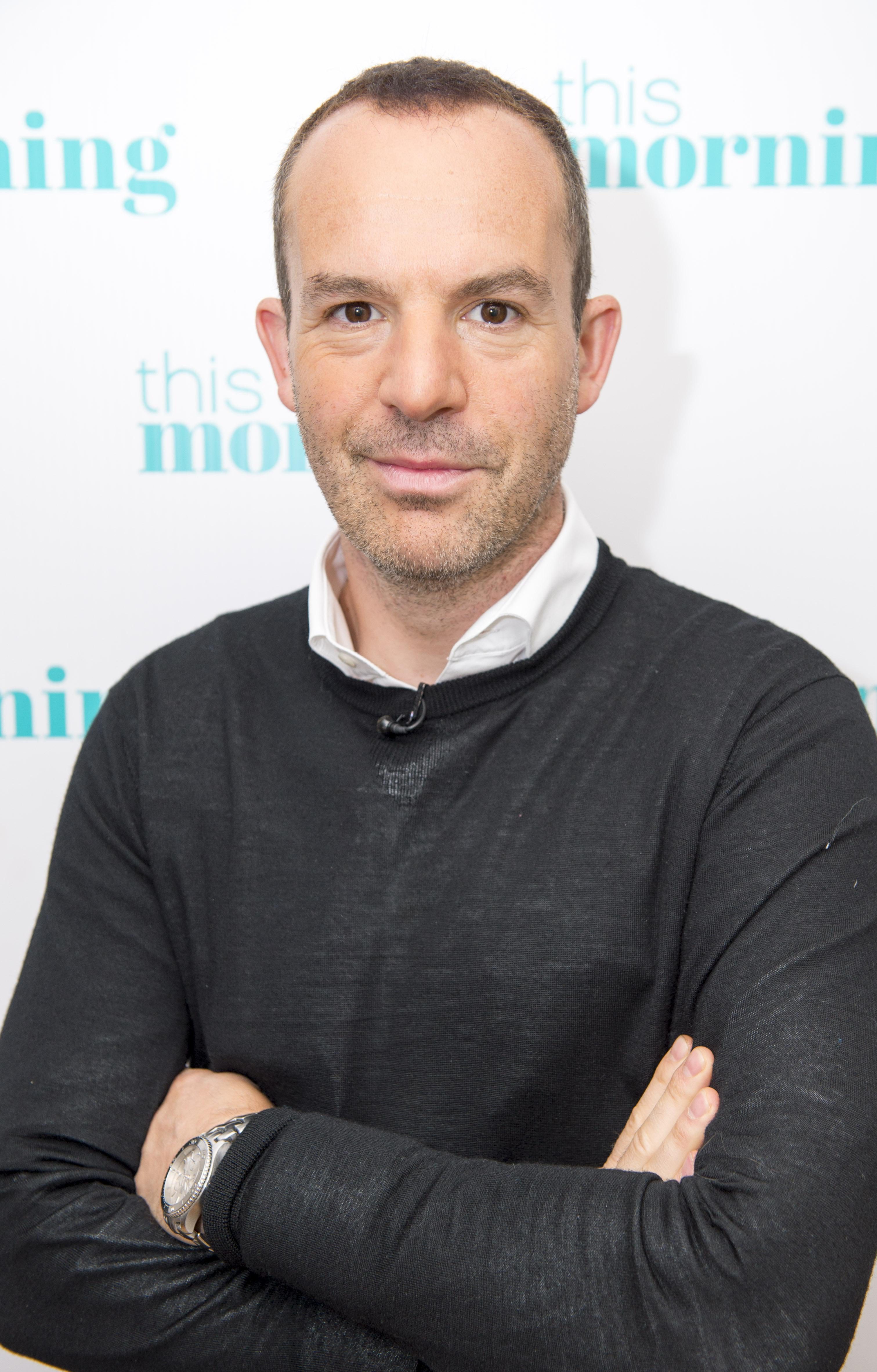 Why is Martin Lewis famous?

Martin Lewis is best-known for being the founder of Money Saving Expert, which he set up in 2003.

Just as the website's name suggests, it posts advice and consumer finance information for Brits.

Money Saving Expert has won a variety of different awards, with The Times claiming the webpage is one of "ten that stun with sheer insight or inspired rich media".

After launching his successful site, Martin was invited to act as an expert on a wide variety of different telly programmes.

You're likely to have spotted him making weekly appearances as Financial Editor on This Morning and Good Morning.

What is Martin Lewis' net worth?

According to The Sunday Times Rich List 2017 Martin is ranked at 875.

He is a new addition to the list with a net worth of £125million. 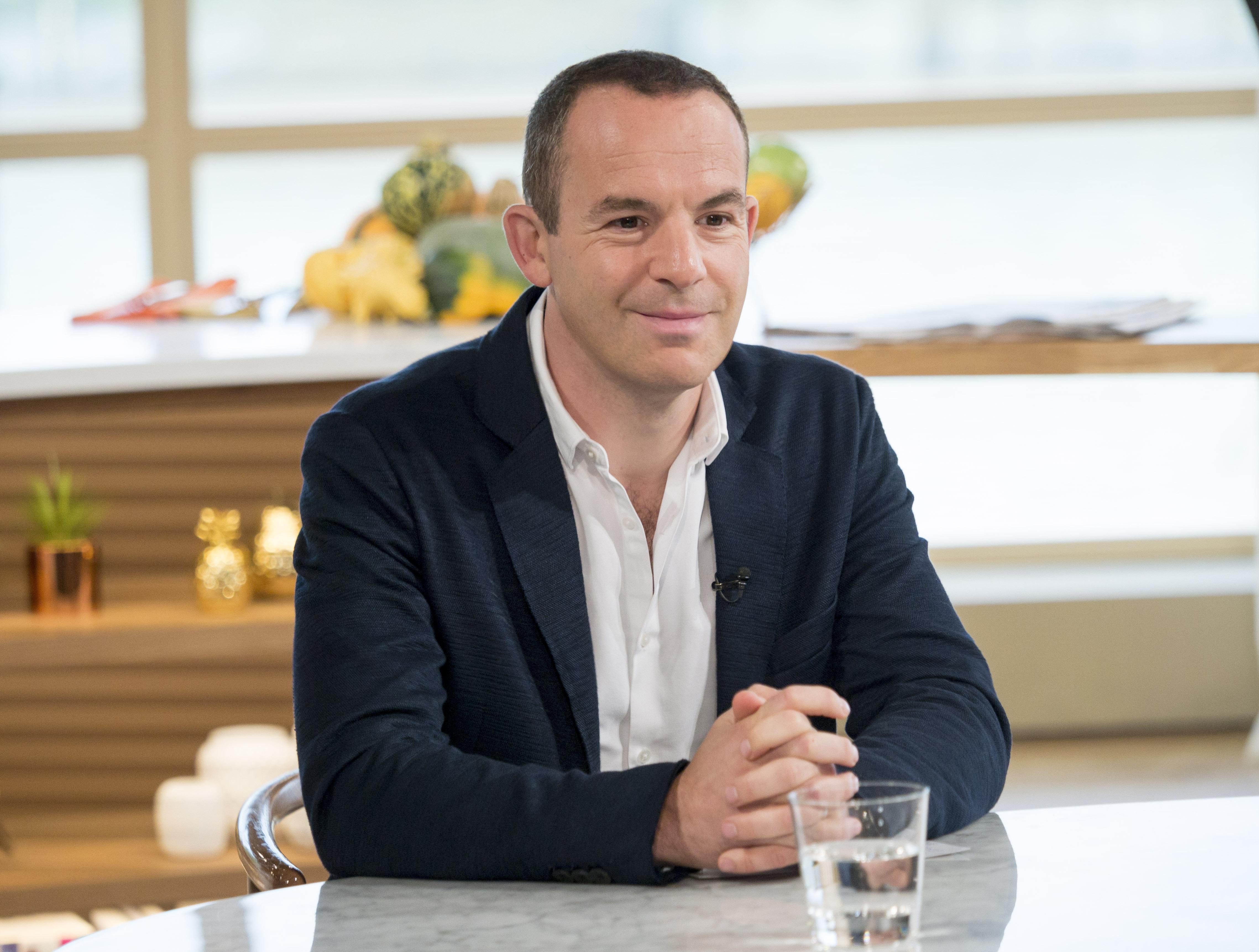 What TV shows has Martin Lewis featured on?

As well as being a daytime TV regular, the 46-year-old has worked on his own shows.

Since 2012, he has co-presented The Martin Lewis Money Show on ITV alongside Loose Women's Saira Khan.

He has also regularly featured on It Pays to Watch!, Tonight, Good Morning Britain, Watchdog and Lorraine.

The money saving expert launched a High Court bid against the social networking site for defamation.

He claims there at least 50 fake ads featuring his name on Facebook that has caused his reputation to suffer.

Some show his face alongside endorsements he hasn't actually made and links to articles with fake information.

“I’ve fought to stop Facebook letting scammers use my name and face to rip people off, yet it continues.

"Even when reported, many ads are left for days or weeks. When they’re taken down, the scammers launch a nearly identical campaign.”

He is seeking damages but has vowed to give any money he receives to anti-fraud charities.

Facebook says misleading ads are not allowed and any reported are removed. 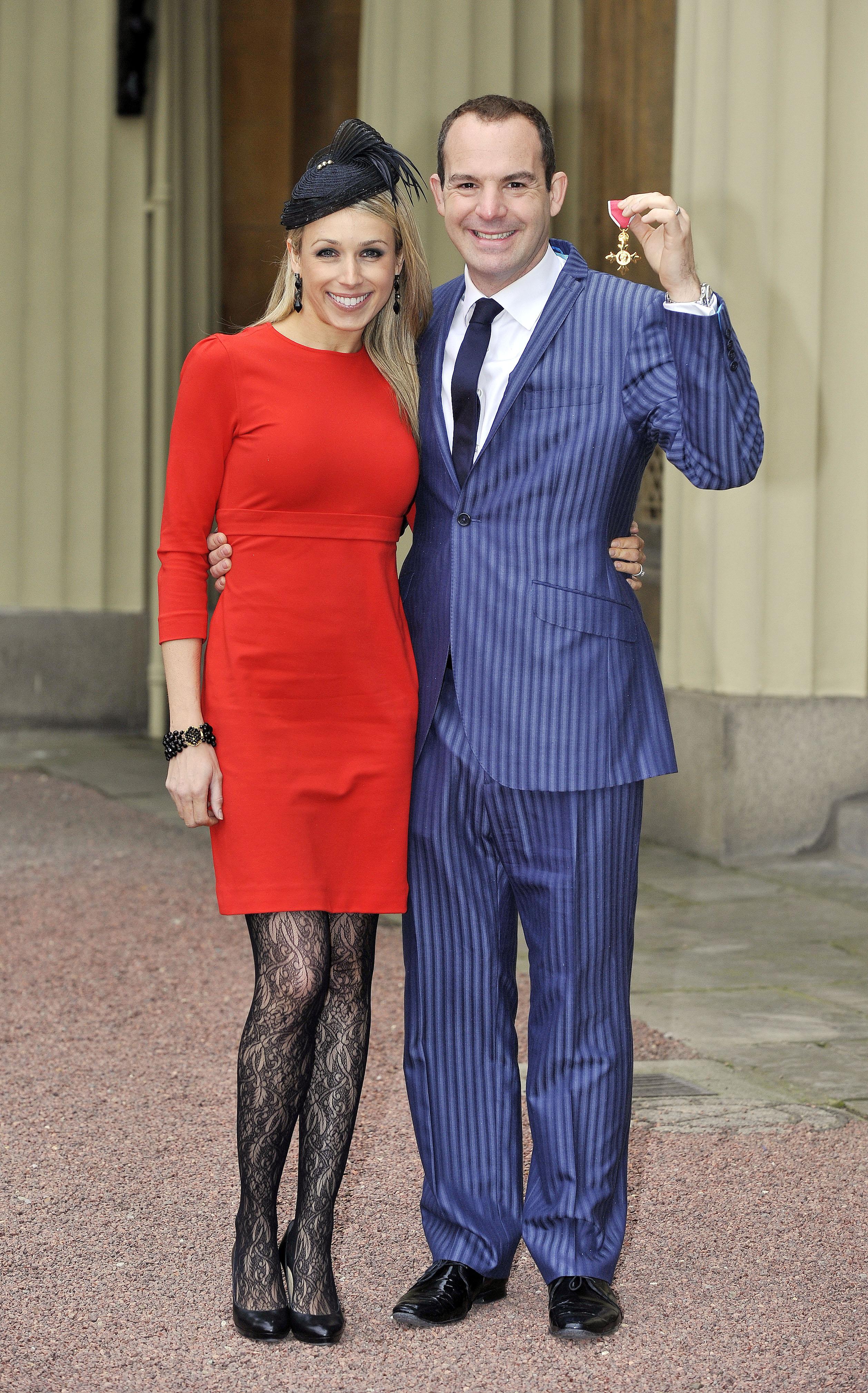 Who is his wife Lara Lewington?

Lara, 38, is a TV presenter, journalist and ex-weather girl.

She has been a reporter on BBC's Click, which covers consumer technology news.

Lara also writes a technology column for a women's magazine.

She married Martin in May 2009 and gave birth to their first child, a daughter, in November 2012.