What Does Demisexual Really Mean? 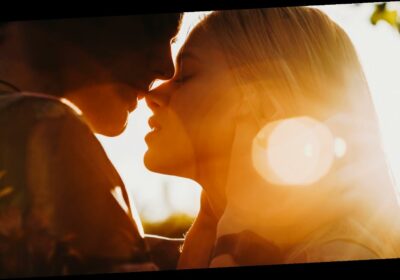 If you’ve frequented articles about sexuality and dating, it’s possible you’ve come upon the term “demisexual.” Unlike “homosexual” or “heterosexual,” this sexual orientation has nothing to do with the gender a person is attracted to, but with the way they become attracted to another person. In short, a demisexual person can only become sexually attracted to someone with whom they share a genuine and deep emotional connection (via Healthline). In other words, while a demisexual person can likely find many people objectively attractive, they won’t actually be attracted to them and want to be physically intimate with them unless they share an emotional connection first.

There are some major misconceptions about demisexual people, and it’s important to dispel them. Demisexual people are not asexual (void of sexual interest or attraction), they are not afraid of sex, and they are not inherently judgmental of people who do enjoy having sexual relations casually without emotional connection or bonding (via Real Simple). Per WebMD, it is not a result of a particular moral view or of a religion. Just like any other sexual orientation, it is not a choice.

It is also untrue that demisexual people have to be “in love” with someone to want to have sex with them. Being in love is only one kind of emotional bond. Demisexuality requires only that an emotional bond be present. This means that there are demisexual people who enjoy being intimate with someone they consider a good friend. “Friends with benefits” situations are not out of the realm of possibility for demisexuals because friendship, for the most part, is built upon a sincere and genuine emotional connection and bond (via WebMD).