Wendy Williams’ ex-husband claims producers of “The Wendy Williams Show” would not “sign off” on agreeing to get the eponymous talk show host help to aid in her recovery from addiction issues.

Kevin Hunter tells Page Six exclusively that Debmar-Mercury didn’t want to engage in any activity that would take Williams away from her iconic purple chair.

Hunter, 50, further claims that Williams’ family attended an intervention of sorts with Debmar-Mercury in which he and the group discussed how to further aid Williams in her battle with alcoholism.

“They sat in a meeting with her whole family, including her now-deceased mom, and would not sign off on the recovery efforts that would’ve helped Wendy also get well and live and be sober. They basically said, ‘If you don’t stop drinking, you’re going to lose the show.’”

The intervention took place about a month and a half before Hunter would go on to welcome a child with Sharina Hudson and after Williams worked full-time while living in a sober house. But a source close to the show tells Page Six that Williams was not 100 percent upon departing the facility. 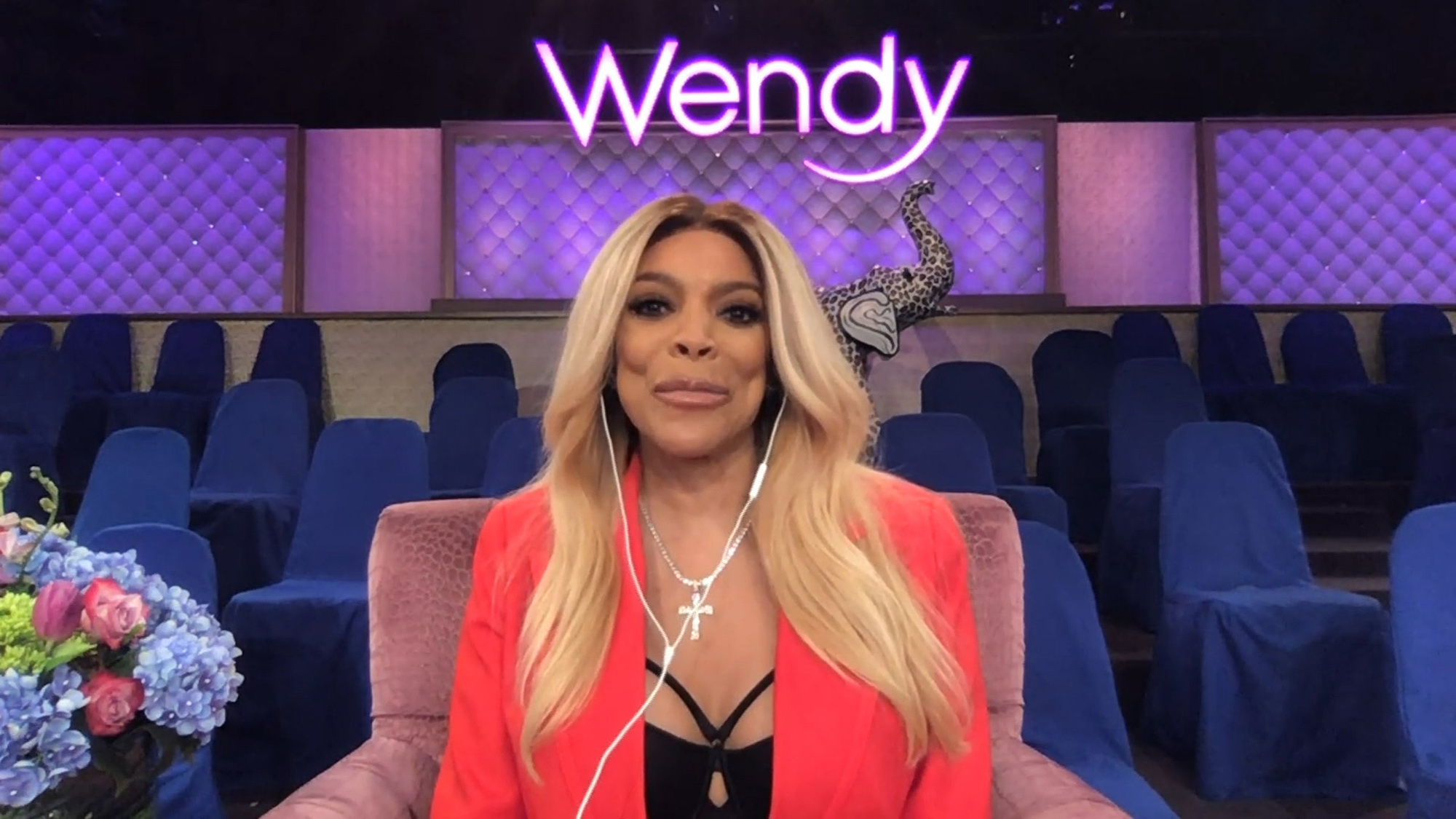 “It’s safe to say that when she came out of the sober house before [she divorced Hunter] that she still wasn’t capable of making all the decisions,” the source says. “She wasn’t capable then, but she was hiding it.”

Williams filed for divorce from Hunter in 2019.

Williams, 58, battled drug and alcohol addiction throughout her career. She was sober until she appeared to relapse in late 2018 or early 2019. At the time, she went on hiatus from her show for two months but claimed it was to treat her Graves’ disease. 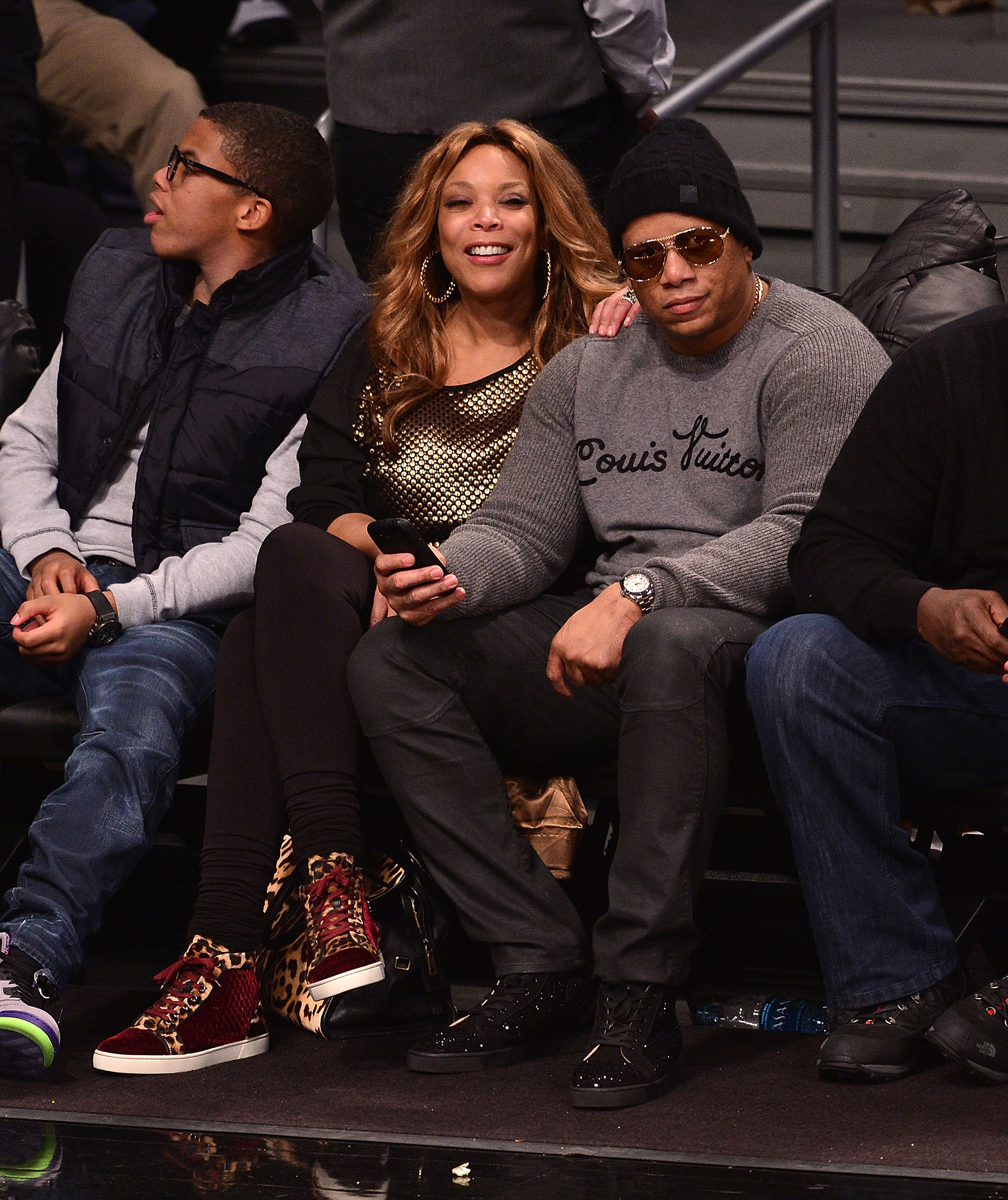 “Only Kevin knows about this. Not my parents, nobody. Nobody knew because I look so glamorous out here,” she shared of her treatment center on her show in March 2019. “After I finish my appointments … I am driven by my 24-hour sober coach back to a home that I live in the tri-state with a bunch of smelly boys who have become my family.”

However, after her return, sources told Page Six that Hunter, who was alleged to be controlling, might have been the reason for her entering the sober-living facility.

“No one thinks it’s the right place for Wendy. She seems so frail and vulnerable,” the source said at the time. “It’s frightening just how completely under Kevin’s control Wendy is … But she won’t hear a word against him. Those close to her are terrified something awful is going to happen. She comes to the set looking terrible.” 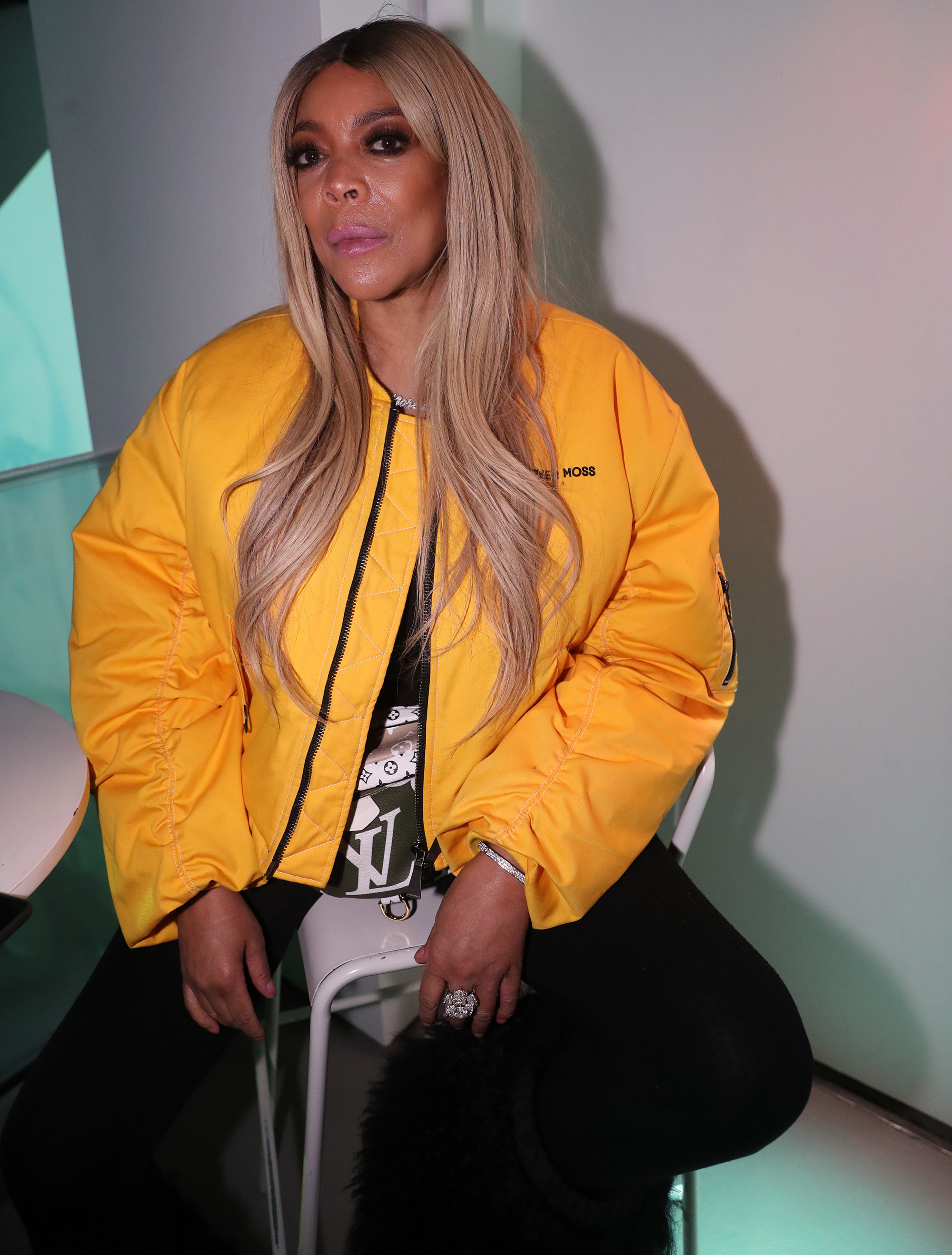 The shock jock continued to cause concern among her fans, called “co-hosts,” when she sat out of her entire final season in order to get her health issues under control. While Williams and reps for the show insisted she was struggling with her thyroid condition — as well as COVID-19 at one point — it appeared to be much worse than that when she was transported to a hospital for a mental health check.

The “How You Doin’?” host, who told The Post she liked “nothing” about how her famed talk show ended, temporarily relocated to Miami to be close to her son, Kevin Hunter Jr., and seek treatments at a wellness center.

“When she was in Florida, everybody was pitching in to keep her wellness at an all-time high, including [her ex] Kevin,” a source close to Williams shares. “She was doing well. She was showing signs of improvement.” 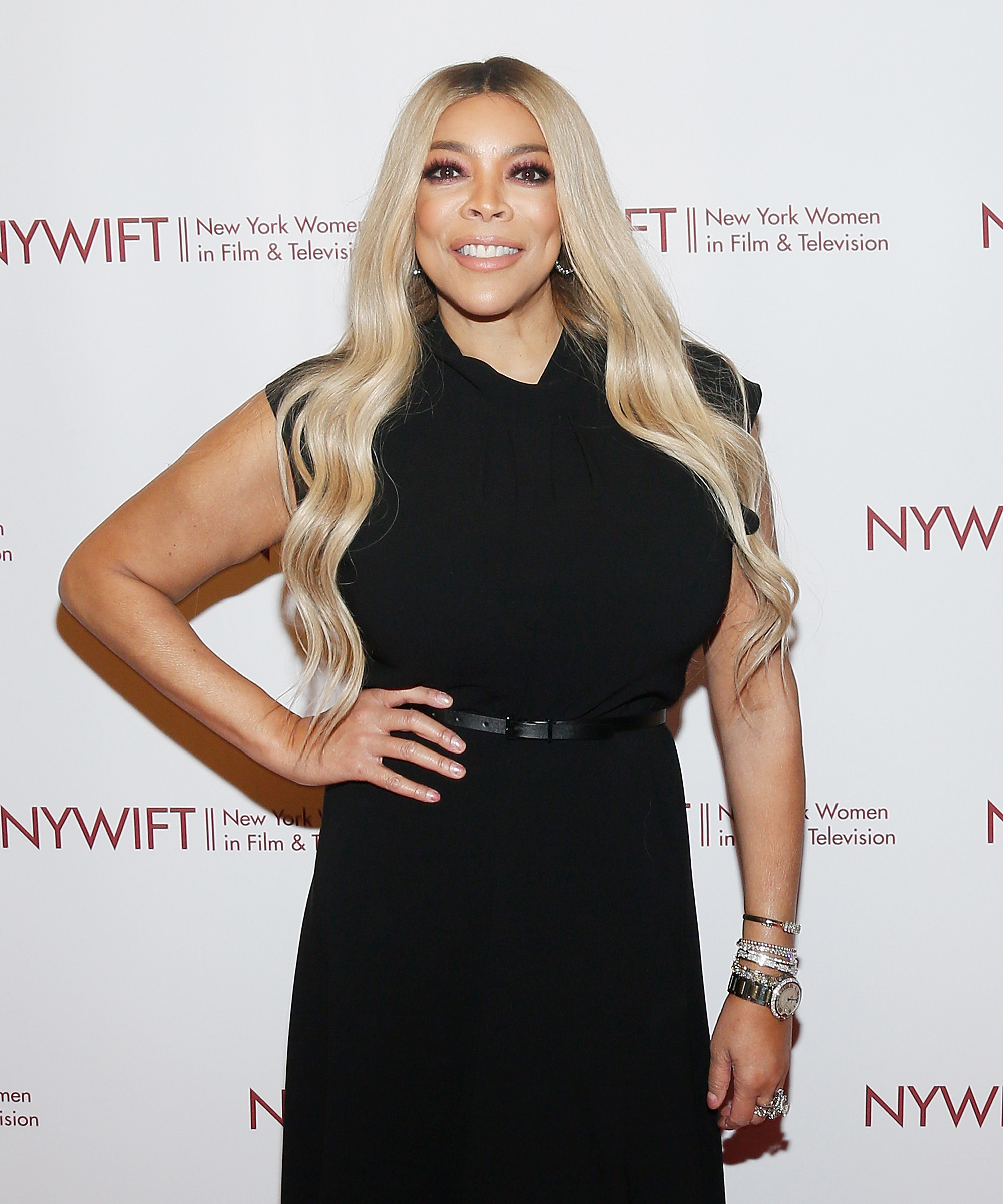 The multi-hyphenate is back in the Big Apple, but a second source claims that her “alcohol and substance abuse has been at an all-time high” since leaving Miami. While Williams has not spoken about her addiction issues, she shared in June that she has only “five percent” of feeling in her feet due to her lymphedema, which caused her to use a wheelchair.

Although she’s no longer on the air, Williams has claimed that she will make a comeback with a podcast, but our insider says it’s not possible with her deteriorating health.

“She won’t be able to do a podcast with any sort of deal,” our source claims.