"This is far and away the most dangerous thing we've ever attempted," Cruise admits

Tom Cruise says he’s been dreaming of this stunt since he was a kid.

And to be quite honest it does seem like an impossible fantasy — riding a motorcycle off a cliff and then parachuting down. 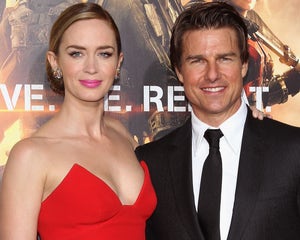 A new behind-the-scenes featurette gives an inside glimpse into the years-long process of making this stunt a reality for the upcoming “Mission: Impossible – Dead Reckoning Part One”.

Cruise admits in the footage, “this is far and away the most dangerous thing we’ve ever attempted.”

The preparation alone is death-defying, let alone the actual stunt itself which the featurette does not shy away from showing in it’s full non-CGI glory.

Christopher McQuarrie returns as writer and director — previously helming the two prior installments. 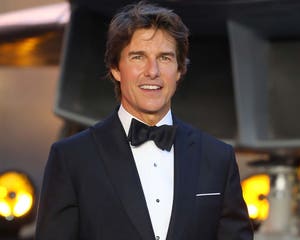