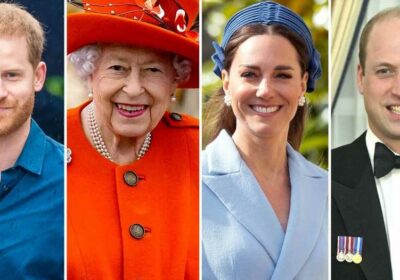 Brushing it off? Prince William and Duchess Kate were asked about Prince Harry‘s recent comment about Queen Elizabeth II‘s inner circle — but the couple seemingly didn’t give it a second thought.

Where Do Harry and Meghan Stand With the Rest of the Royal Family?

The Duke, 39, and Duchess of Cambridge, 40, dodged a question from a reporter while leaving the headquarters of the Disaster Emergency Committee in London shortly after Harry, 37, sat down for an interview with Today‘s Hoda Kotb. William and Kate silently made their way to their car as a reporter shouted, “Sir, does the queen need protecting?”

The awkward interaction followed the Duke of Sussex’s candid conversation at the 2022 Invictus Games, which took place in the Netherlands. While attending the sporting event, Harry opened up about how his life has changed two years after leaving his senior royal role — and spoke about his recent visit to see the queen, 96, with wife Meghan Markle. 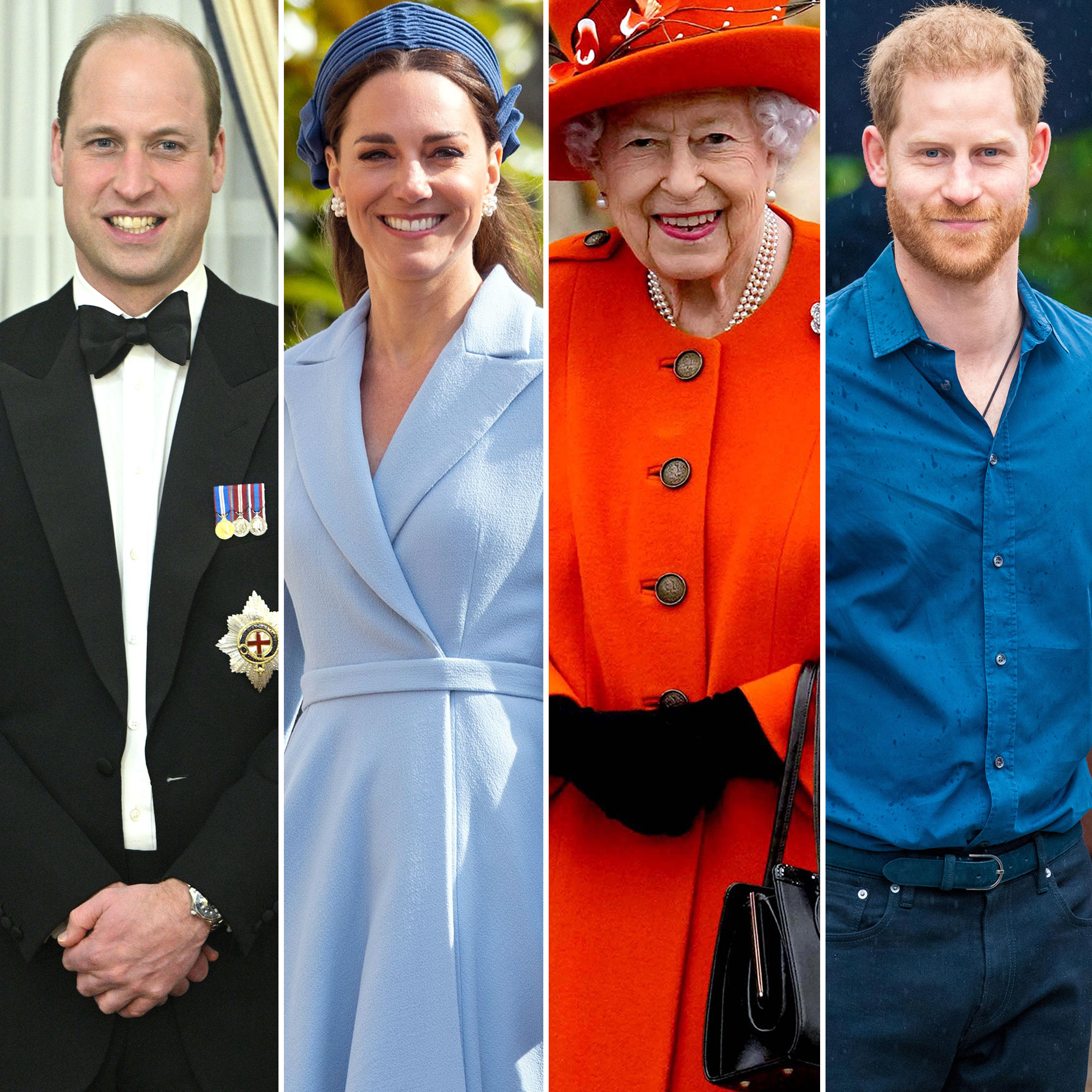 “Being with her, it was great. It was just so nice to see her,” the former military pilot gushed about his grandmother during the Wednesday, April 20, broadcast. “She’s on great form. … I’m just making sure that she’s, you know, protected and got the right people around her.”

Prince William and Prince Harry’s Complicated Relationship Over the Years

Harry noted that his relationship with the monarch is “really special,” adding, “We talk about things that she can’t talk about with anybody else.”

When asked whether he missed his family in England since relocating to California with Meghan, Harry gave a cryptic response. “Especially over the last two years, for most people, have they not missed their family?” he told Kotb, adding that he feels more at home on the West Coast. “We’ve been welcomed with open arms and have such a great community in Santa Barbara, [California].”

The Archewell cofounder seemingly avoided discussing his tension with William and Prince Charles, with whom he hasn’t seen eye to eye over the past few years. Following Harry’s quick trip to London, a source exclusively revealed that the brothers didn’t reunite at the palace.

“It was purely coincidental,” the insider told Us, explaining that William was on a ski trip when Harry was in town. “Harry is coming back to visit soon and hopes to see William in person. They are trying to figure things out. … Harry and Meghan had a wonderful time seeing the queen again. It was one of the biggest highlights of their year so far.”

When it comes to his relationship with Charles, 73, their dynamic has slightly improved — and the future king may even be willing to work with the Sussexes again someday. “We’ve already heard Charles say he wants to streamline the royal family, [to] modernize it,” royal author Tom Quinn recently told Us. “I think Meghan and Harry are hoping … Charles will be open to [them being] part-time royals, which is what they wanted from the start.”