Lala Kent addresses Randall Emmett cheating rumors: ‘I got the f–k out’

Raquel Leviss and James Kennedy have called off their engagement.

The “Vanderpump Rules” stars made the announcement via Instagram on Sunday with a joint statement and selfie that appears to have been taken on the reality series’ reunion stage.

“After these 5 wonderful years we had together, we decided we have two different goals and made the decision to call off the engagement,” Leviss, 26, and Kennedy, 29, explained.

“We love each other very much, but we aren’t in love anymore. We want nothing but the best for each other so please keep any thoughts positive. Sending Love.”

Both Leviss and Kennedy turned off the comments on their posts to avoid any negativity from their followers.

According to several pics and videos shared to Instagram Stories, it appears the “Vanderpump Rules” reunion special may have been filmed on Friday and Saturday. 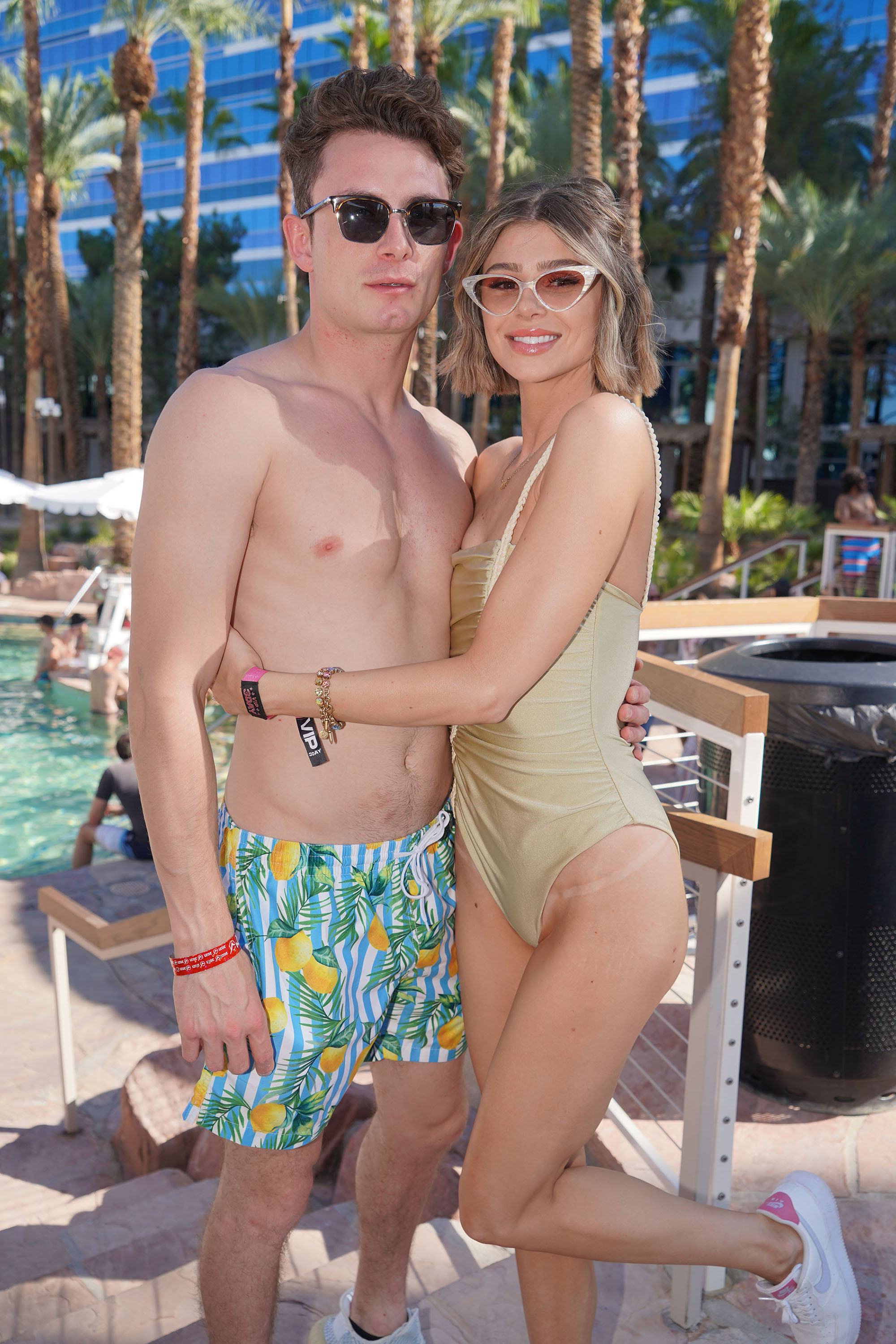 The announcement that Leviss and Kennedy were over comes just seven months after they got engaged. Prior to that milestone they had been in a relationship for five years.

“THE LOVE OF MY LIFE, said yes,” Kennedy wrote on social media shortly after popping the question at a Coachella-themed event.

“I’m over the Coachella moon,” Leviss wrote on her own account.

Leviss appeared to still be wearing her engagement ring as recently as Wednesday, as seen in a pic posted to Instagram at the time.

However, the last time she shared a snap with Kennedy on her feed was Nov. 16.